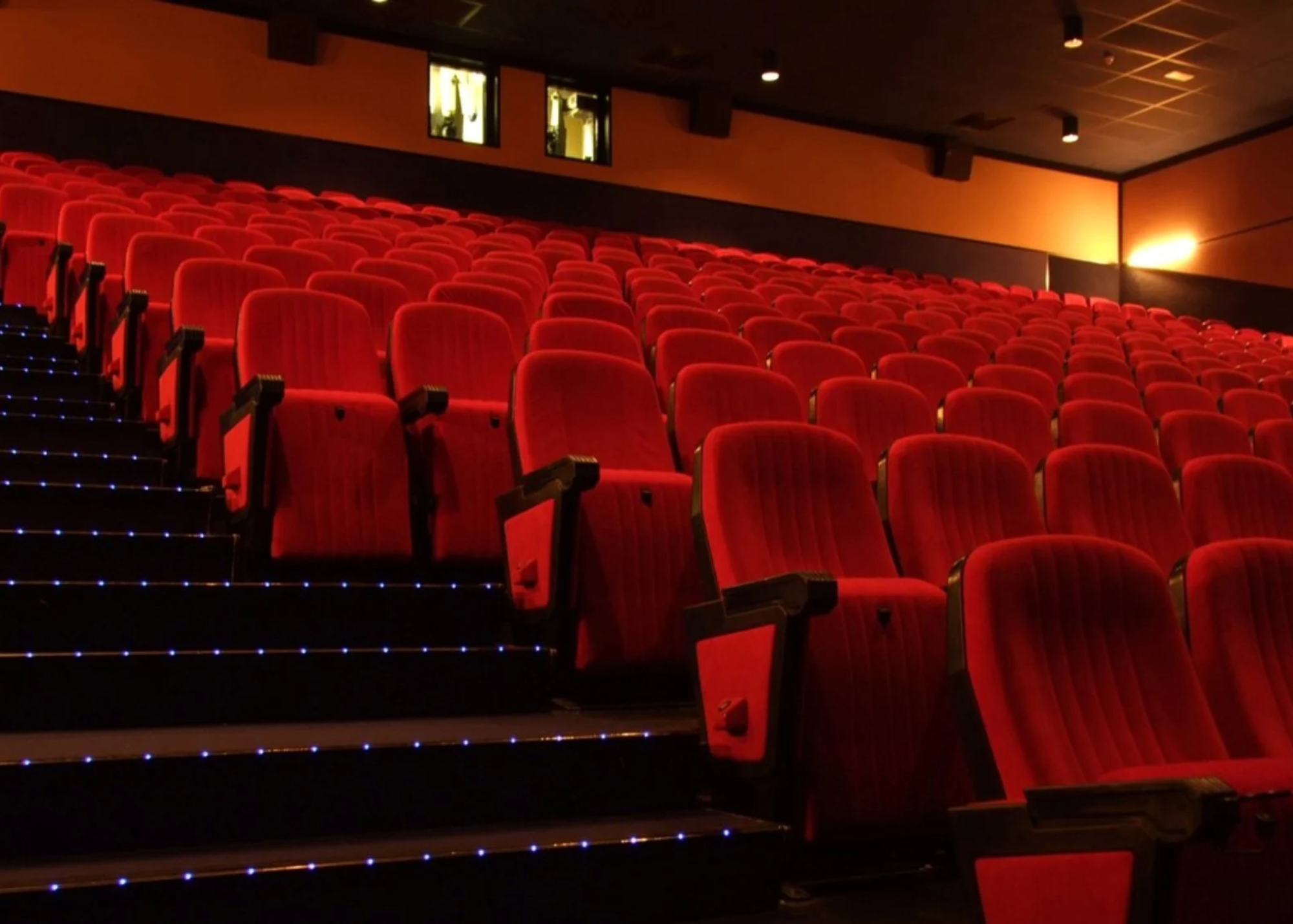 We are all saddened by the news of the death of the UK Queen. Many cinemas in the UK were forced to close on that day. On the other hand, some UK cinemas offer a free one-time showing of the Queen's funeral on Monday and choose to remain open.

Some major movie theater chains, such as Cineworld, Odeon, and Showcase, will be closed on Monday, which has also been designated as a bank holiday. On the other hand, Curzon and Arc have decided to stay open and show the funeral for free.

Vue will also show the events of the day, but only in a small number of its theaters. The Vue's management stated:

Seats will be free of charge and we will close our retail stands, but will offer complimentary bottled water during the broadcast. We will also be screening the London Procession in the majority of our UK venues on Wednesday, 14 September. On this day all other screens will be open showing film content as normal.

Arc Cinema, on the other hand, said that even though it will show the state funeral for free, you must reserve a seat in advance to make sure you get one. Ac said:

We have to decided to screen Her Majesty The Queen’s State Funeral on Bank Holiday Monday 19th September at 11am," they wrote on social media. This is a free event but pre-booking your seat is essential. There will be no other shows taking place while the funeral is broadcast.

Phil Clapp, who is in charge of running the UK Cinema Association, says that theaters don't have to close. He mentioned:

"While we have shared with our members' official guidance which suggests that there is no requirement to close, clearly all UK cinema operators are sensitive to the public mood and responding accordingly at what is a very sad time for many across the country."

Official advice says that organizations are not required to close on the day of the Queen's funeral, but they can if they want to. Most grocery stores and shops will be closed on Monday, but some supermarkets and gas stations will be open until 5 p.m. and then again in the evening.

Other theaters across the country, like Reel Cinemas, Picturedome, and Savoy, plan to do the same thing. Picturehouse, Showcase, and The Light, as well as the big chains Odeon and Cineworld, will all be closed on Monday. A spokesman for the Odeon chain said the following about the company's decision to close:

As a mark of respect for Queen Elizabeth II all Odeon cinemas in the UK & Northern Ireland will be closed on Monday 19th September. We will re-open again on Tuesday 20th September.

Cineworld, which owns Picturehouse, is also closing. According to a spokesperson, they chose to close their theater in order to show respect to Queen Elizabeth II and the Royal Family.

They further stated: "Out of respect to HM Queen Elizabeth II and the Royal Family, all of our UK cinemas will be closed on Monday, September 19, the day of the state funeral. Those who have made bookings for this day will be contacted shortly."

Banks all over the country will be closed on Monday, September 19, which is the day of the State Funeral for Her Majesty Queen Elizabeth II. The national holiday that marked the end of the period of national mourning

The government cannot interfere in existing contractual arrangements between employers and workers. However, we would expect that many workers will be able to take the day off on the bank holiday. This is a matter for discussion between individuals and their employer. There is no statutory entitlement to time off for bank holidays, but employers may include bank holidays as part of a worker’s leave entitlement.

It is up to the discretion of individual businesses to decide whether or not they will close or postpone events, particularly on the day of the State Funeral. However, some businesses may wish to open on the first day of the period of national mourning.

Apart from the Curzon and Arc theators, which are still open, the UK Cinema Association reports that approximately 150 theaters will show the funeral for free.

On the other hand, Ol Parker's comedy Ticket to Paradise, starring George Clooney and Julia Roberts, wasn't released in the UK and Ireland until yesterday. This was done out of respect for the Royal Family and the people of Great Britain and Northern Ireland. The movie was supposed to come out this Friday, September 16, but now it will come out on Tuesday, September 20, which is the day after the funeral.