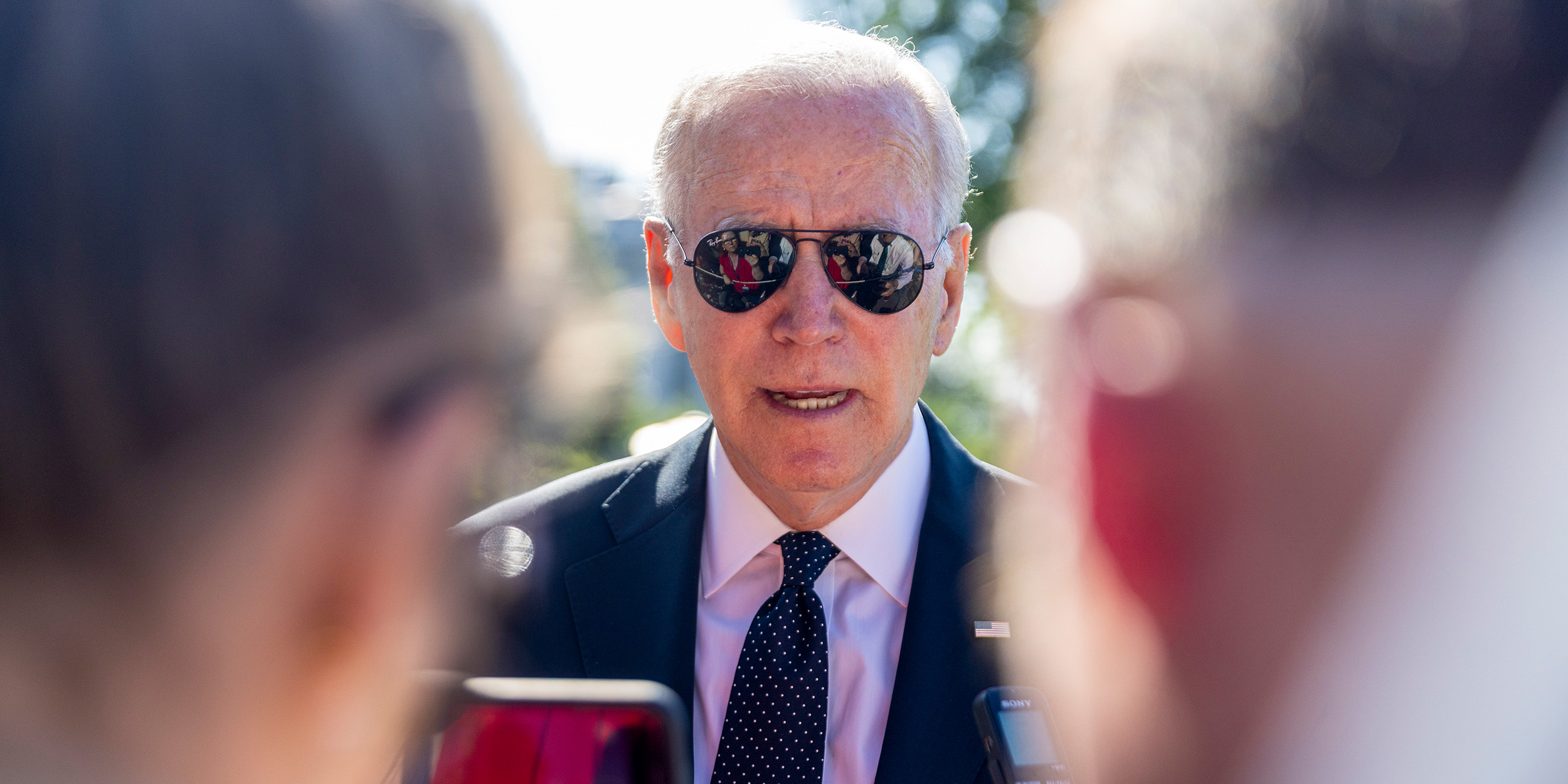 Striking headlines about two star witnesses against Biden found floating in river Ukraine have spread all over the internet.

Are you aware of this? If so, do you think it is true or not?

Now, let's find out the real answer in this article.

In his role as President, Joe Biden will work to revitalize American communities and revive the nation's once-proud leadership position.

These witnesses were eager to supply evidence against Joe Biden and his son, Hunter Biden. The report said:

No matter how much the Democrats deny it, it’s clear that Joe Biden and his son, Hunter, were involved in a quid pro quo corruption scheme involving themselves, the White House, the Ukrainian government, and several Ukrainian energy companies that resulted in a sweet aid deal to Ukraine and a fabulous, do-nothing job for Hunter.

Rudy Giuliani recently went across the Atlantic with the Uke City Police Department to look into corruption, and he told the press about what they were able to do.

The details are vague, but it was clear that Giuliani had found two people who could testify about the illegal deal, and that both of them were willing to do so.

People said that they were the last pieces of the puzzle that would put the Bidens behind bars.

Is The Incident Report Hoax?

Is the widely circulated incident a hoax?

The answer is yes.

A brief scan of the article with a bit of skepticism will quickly uncover a number of falsehoods.

The "River Ukraine," for example, does not exist, and the two main witnesses appear to have names that are similar to those of a well-known author named Joseph Conrad and a well-known Ukrainian boxer named Wladimir Klitschko.

Also, the picture used to illustrate the post was taken in August 2009 and shows two police officers pulling a body out of the Hudson River.

As a matter of fact, the New York City Police Department's scuba unit recovered a victim's body from the Hudson River following a collision between a tourist helicopter and a small plane flying to Ocean City, New Jersey.

Think of it this way: TatersGonnaTate.com, where the original article was posted, is a site that often posts fake news and calls it "satire."

The following disclaimer can be found on the "About Us" page:

Tatersgonnatate.com is a subsidiary of the “America’s Last Line of Defense” network of parody, satire, and tomfoolery, or as Snopes called it before they lost their war on satire: Junk News.

Notice what the Reddit user proves that the circulated news are fake news.

Omg, its fake . You want to say Klitschko is dead, and his body were found in river? And I think piranhas dont live in Ukraine.

Another commenter was mad while saying:

In River Ukraine? Piranhas are only in South America (unless a pet) and could not survive in their weather. This article is total satire. Please delete.

Taters are the conservative fans of America’s Last Line of Defense. They are fragile, frightened, mostly older caucasian Americans. They believe nearly anything. While we go out of our way to educate them that not everything they agree with is true, they are still old, typically ignorant, and again — very afraid of everything.

Our mission is to do our best to show them the light, through shame if necessary, and to have a good time doing it, because…old and afraid or not, these people are responsible for the patriarchy we’re railing so hard against. They don’t understand logic and they couldn’t care less about reason. Facts are irrelevant. But, they do understand shame. 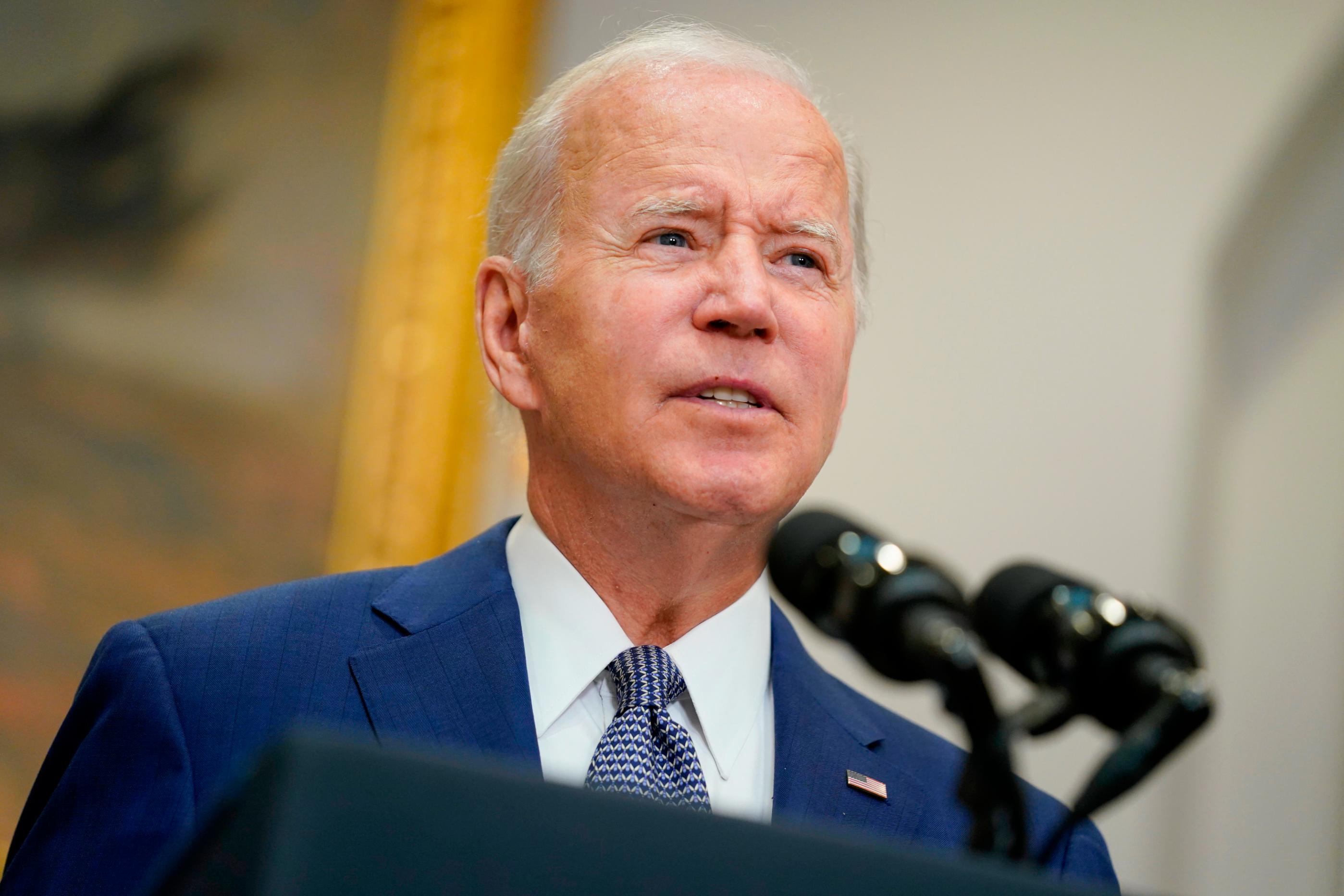 While giving a speech, President Biden is dressed in blue formal attire and has two microphones in front of him

Forbes says that Joe Biden has a net worth of $9 million.

Together, Joe Biden and his wife, Jill, own two homes in Delaware worth a total of $4 million.

They also have cash and investments worth another $4 million and a federal pension worth more than $1 million.

Biden has had a steady income as a politician, but most of his money has come from book deals and fees for speaking.

Where Is Joe Biden Now

Joe Biden is currently the President of the United States Of America.

In the age of fake news, everyone can be influenced and manipulated.

People in your immediate social network who you talk to often, like friends, family, and coworkers, can often be completely mistaken.

Most fake news on the Internet looks like real news, so learning how real online news sources work will help you understand how fake news is different.

Examine the domain name. Professional domain names that match the name of the organization are usually used by legitimate news sources.

Look for an About Us, Contact Us, or other information page. Although the names may vary, all legitimate news sites have pages like this.

Observe the website design. Poor web design includes sites with too many colors or fonts, not enough white space, and a lot of animated GIFs.

Check to see who owns the domain. If you want to find out who owns a website, use Google.

A search for CBC.ca, for example, will reveal that it is owned by the Canadian Broadcasting Company.

Research about the pictures. If an image in a news story looks strange, you can use Google's reverse image search to find out if it has been used elsewhere before.

For more information, watch this video below to learn the five ways to spot fake news.

When Were The Dead Two Witnesses Published Online?

On December 16, 2019, the website Taters Gonna Tate posted an article saying that two witnesses with dirt on 2020 US presidential candidate Joe Biden had been found dead in a river in Ukraine.

What Other Fake Reports Are Published By The TatersGonnaTate Website?

Who Were The Two Witnesses Who Were Discovered Dead In The Ukraine River?

According to fake news that was spread online, the Ukrainian authorities found two bodies that had been partially eaten by piranhas in the river Ukraine.

They were Wladimir Klitschko and Joseph Conrad, two of Giuliani's most important witnesses.

Basically, if it's published by a website with a headline like "Taters Gonna Tate," then the likelihood is high that it is not going to be a legitimate piece of news.