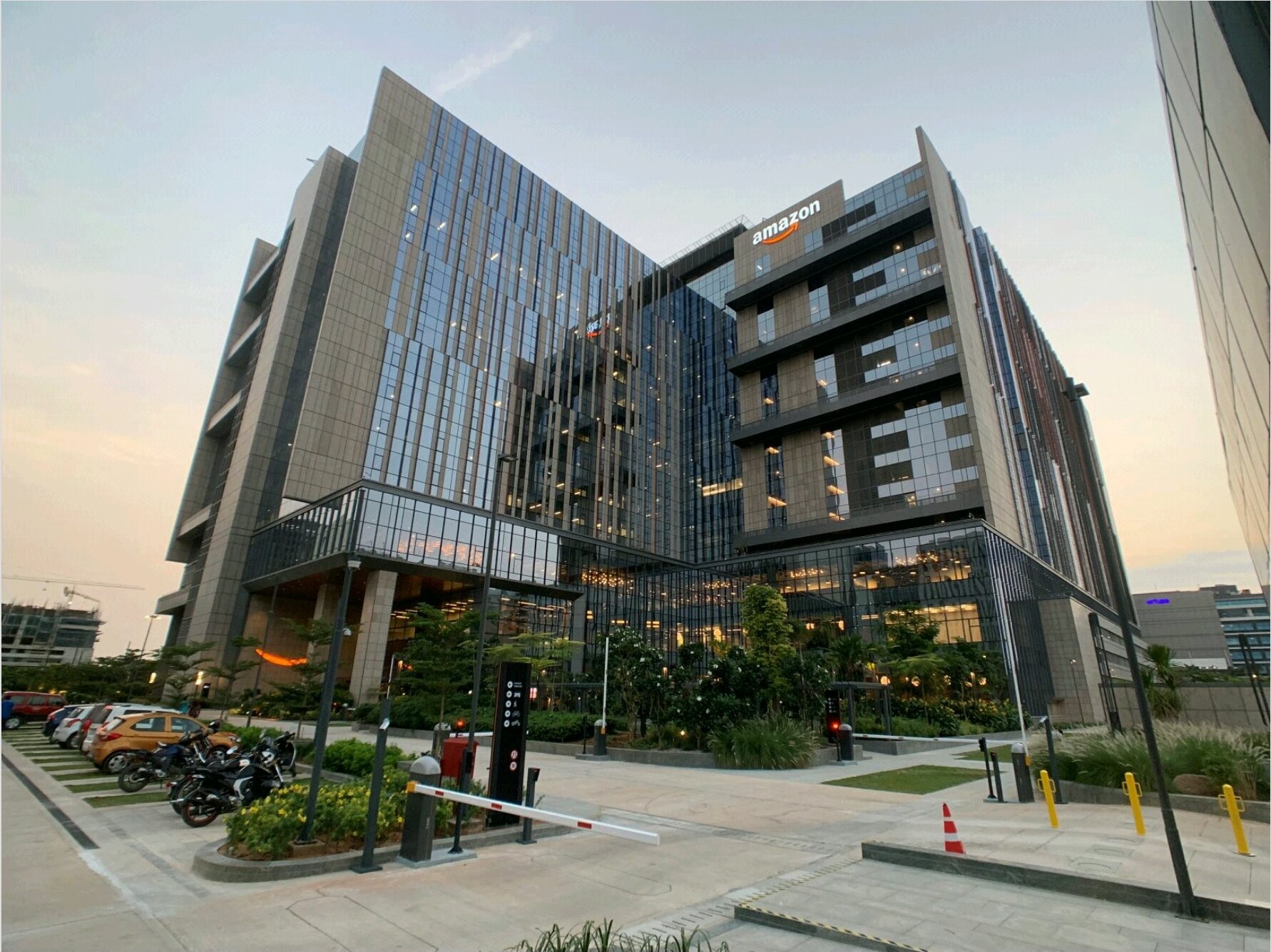 We've all shopped online for something at some point. So ecommerce is everywhere. But few people realise that ecommerce predates the internet. In the 1960s, companies used an electronic system called "Electronic Data Interchange" to facilitate document transfer. The first transaction occurred in 1994. This involved friends selling a CD on NetMarket, an online retail website.

Since then, the industry has evolved a lot. As Alibaba, Amazon, eBay, and Etsy became household names, traditional brick-and-mortar retailers were forced to embrace new technology. These businesses created an easily accessible virtual marketplace for goods and services.

Online purchasing is becoming more accessible because of new technologies. Businesses can connect with customers via smartphones and other devices. Free shipping, which saves consumers money, has also increased e-commerce's popularity.

Is it any surprise that Amazon ranks first on the list? Since its inception in 1994, the American e-commerce and technology firm has developed exponentially to become a multinational brand and a household name for many. Amazon is one of America's Big Five corporations, as well as one of the world's most valuable brands.

Although Alibaba has a stronghold in China, the world's third-largest market, the eCommerce behemoth is constantly expanding to conquer new regions and establish a worldwide presence. Alibaba Group Holding Limited was established by Jack Ma in 1999.

The company's headquarters are in Hangzhou, where Jack began his career in the 1990s by creating websites for local businesses. Alibaba.com and 1688.com are two of the company's websites nowadays.

Alibaba.com handles international transactions, while 1688 focuses on Chinese commerce. Alibaba's ability to cater not just to customers but also to merchants is a big selling point. Taobao, Tmall, and AliExpress are the company's main activities. Taobao is the company's main marketplace, and it is responsible for consumer-to-consumer transactions in China.

Although most of the US-based eCommerce firms have been able to reach people from all across the globe, they haven’t had much success in China, due to many internet rules. Instead, JD.com is China’s version of Amazon.

The firm was created in 1998 as 360Buy but began operating online in 2004. The firm has its headquarters in Beijing, and given its quick expansion over the previous several years, bigger eCommerce giants, like Alibaba, consider it a danger. A notable distinction between Jingdong and Amazon is that the latter employs third-parties to deliver the merchandise to its clients.

JD manages all the logistical operations by itself, which assures the business of providing practically all the orders by the following day. In 2016, the company introduced JD Plus, a counterpart to Amazon Prime.

Members of JD Plus get to enjoy free delivery (about 60 times yearly), exclusive discount deals, free eBooks, and access to iQiYi Premium. iQiYi is the biggest online video platform in China and has over 10 million JD Plus subscribers.

JD.com is a market leader in high-tech delivery. The firm employs drones for autonomous deliveries and an effective distribution system in remote regions. Jingdong is now planning to create drone airports and control centres for a more effective delivery system.

What Is The Top E Commerce Company?

Who Is The Leader Of Ecommerce?

By market share, the top retail online firms in the United States in 2021. Amazon accounted for 41% of the US e-commerce market in October 2021, making it the country's most dominant online retailer.

What Are The Best 2 ECommerce Websites In 2022?

The future of our shopping will mostly be dependent on e-commerce websites or e-stores. People are moving toward online shopping rather than brick-and-mortar stores because of the increase in internet purchasing platforms.

Amazon's current market value is also more than quadruple that of its nearest competitor and the following four largest online retailers combined. The e-commerce firm's income has risen continuously for a decade. Its sales for the year ended in the fourth quarter of 2021 were $386.1 billion, up 37.6%. In addition to being the world's fourth most valuable corporation, Amazon's founder, Jeff Bezos, is one of the world's two richest people.

Alibaba, valued at $648.32 billion, is the second-largest e-commerce corporation. While it has a long way to go before it catches up to Amazon, it is on an astounding growth trajectory. In reality, Jack Ma's company's net sales quadrupled from $36 billion to $91 billion between 2019 and 2021.

Amazon and Alibaba, the two largest online merchants, are worth about $2.2 trillion. This represents almost 40% of the overall market value of the world's top ten e-commerce firms.