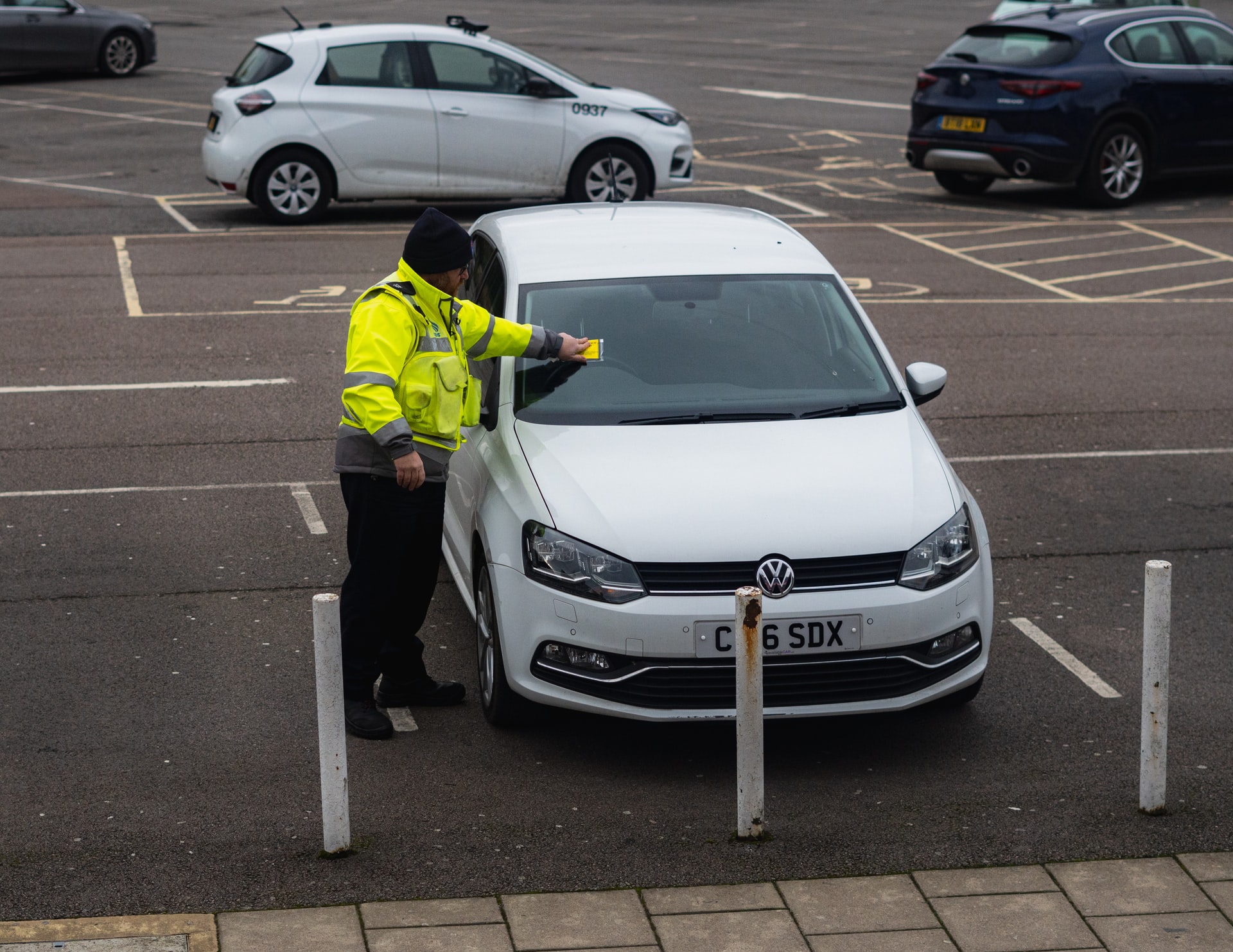 Did you know that Washington DC has the most traffic cameras, even more than New York City? With America’s growing network of red-light cameras, there’s a higher chance of receiving a ticket in your mail. In addition to expensive fines, traffic tickets can also add points to your driving license and hike up insurance costs.

Is there a way to avoid getting caught by red-light cameras? While there is no foolproof solution, there are a few helpful options. Take a look.

Firstly, the best way to avoid a ticket for speeding or running a red light is to drive within the speed limit. You can easily spot street signs specifying the speed limit in a particular area. If you are new to the city, we suggest looking up the speed limit.

Whether you were distracted or the road was empty, you may end up running a red light or driving over the speed limit. For the sake of your safety, you should eliminate any distractions. In particular, avoid using your smartphone while driving.

Avoiding traffic cameras becomes easier if you know where they’re placed. In some states, you can easily get information regarding the location of traffic cameras, while other cities are extremely secretive about it. Moreover, certain states constantly change the location of their traffic cameras. Understandably, asking transportation departments about the whereabouts of these cameras is too much of a hassle.

Fortunately, there is a much more convenient alternative available. You can find apps with crowdsourced databases of red light cameras in an area. From speed traps to red light cameras, these apps can alert you about upcoming traps. Moreover, such apps also have a feature that informs the driver if they’re driving over the speed limit.

But there is a way around it. Most state laws don’t explicitly mention the use of license plate sprays. Find a long-lasting and waterproof spray to prevent getting caught by red-light cameras.

Some states require a photo of the driver’s face along with the red light ticket. If you are running late, the roads are empty, and you decide to run a red light, then a full face cover can come in handy.

That being said, keep in mind that this hack may work a few times. But if you’re intentionally running red lights all the time while wearing a mask, you won’t be able to get out of paying fines.

The previously mentioned tips can lower your odds of getting ticketed, but there is no sure-shot way to avoid traffic tickets. And if you are at the wrong place at the wrong time, you’ll end up receiving a ticket for speeding or running a red light.

However, this doesn’t mean that paying the fine is the only option. You have the right to contest a traffic ticket. If you think you’ve received an unfair ticket, gather evidence and present your case in a traffic court. If that’s too much work, you can seek assistance from an app or hire a traffic lawyer.

While traffic cameras have been helpful in making intersections safer, sometimes these are used to generate revenue instead of improving safety. We urge you to adhere to traffic rules and stay safe on the road. Hopefully, the above-mentioned tips will help you avoid unfair tickets.