Things You Should Know About North America 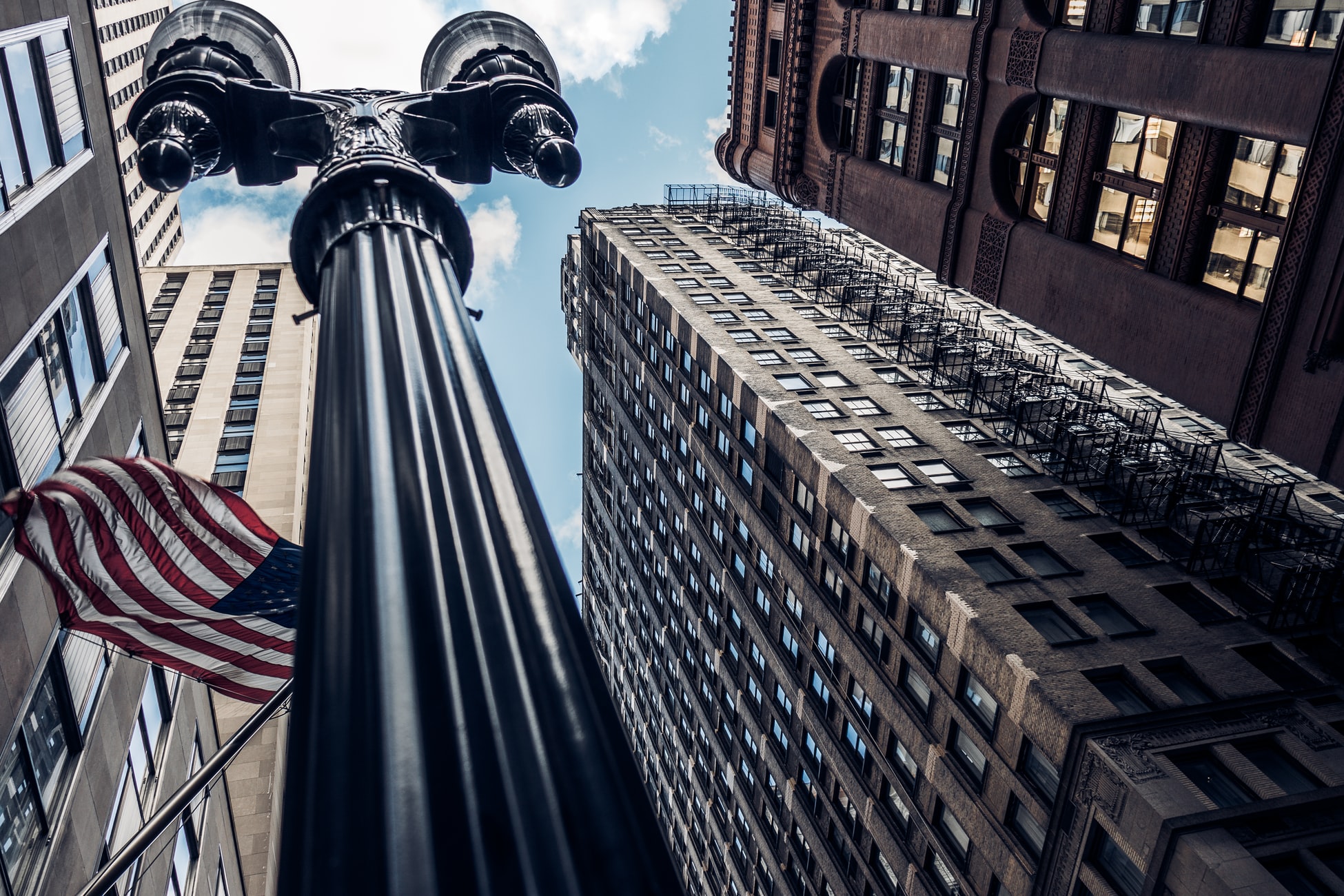 North America is a subcontinent that includes Canada, the United States of America and part of the territory of Mexico. It also includes Greenland, the world's largest island, as well as the French overseas department of Saint Pierre and Miquelon and the British colony of Bermuda, made up of small islands in the Atlantic Ocean. North America, in the early 1990s, had over 360 million inhabitants.

The shape of North America approximates that of a wedge, with a maximum width to the north. Most of its continental mass is in mid-latitudes, with a considerable northern section within the Arctic regions and a small part around the Tropic of Cancer.

The continent extends, from east to west, between 12 ° W longitude, in Nordost Rundingen (Northeast Foreland or Northeast Point), northeast of Greenland, to 172 ° E longitude, at the western end of Attu Island, in Alaska. For reference, you can check more in this article from BugBog.com.

Its extension from north to south is 69 °, from 83 ° N latitude, at Cape Morris Jesup (Greenland), to 14 ° N latitude, in southern Mexico. North America is bordered to the north by the Arctic Ocean, to the east by the Atlantic Ocean, to the south by the Gulf of Mexico and the Isthmus of Tehuantepec (Mexico), and to the west by the Pacific Ocean. The surface of the continent is approximately 23.5 million km 2 .

Its outline is extremely irregular; some important sections are relatively uniform, but in general the coastline is shortened, with numerous bays and islands close to the coast, especially to the north. The subcontinent features three huge coastal indentations: Hudson Bay to the northeast, the Gulf of Mexico to the southeast, and the Gulf of Alaska to the northwest.

According to the widely accepted theory of plate tectonics, almost all of North America corresponds to the North American plate. It is believed that North America was once united with Europe and Africa and that it began to separate about 170 million years ago, in the Jurassic period ; the process of continental drift accelerated this separation approximately 95 million years ago, during the Cretaceous period.

As North America moved westward at an average of 1.25 cm per year, it is believed that the Pacific Ocean plate slid underneath the North American plate and, for this reason, caused an early folding, evident today. in a series of high mountains located on the western coast. As the Atlantic Ocean opened, large faults occurred along the eastern coast.

North America can be divided into five major physiographic regions. The eastern half of Canada, like most of Greenland and part of the US states of Minnesota, Wisconsin, Michigan, and New York are part of the Canadian Shield (or Laurentian Massif), a plateau region made up of ancient crystalline rocks, with poor soils and covered by dense forests to the south.

The second region is the Coastal Plain which spans most of the eastern United States and Mexico. In the United States, the coastal plain is bordered to the west by a third region, comprising a relatively narrow mountain range, essentially formed by the Appalachian Mountains.

The fourth region encompasses the central part of the continent, from southern Canada to southwestern Texas, and shows an extensive plain that has experienced alternating periods of submergence below the sea and of emergency, resulting in layers of sedimentary rocks to a great depth.

It is not an unbroken plain, comprising undulating and even rugged terrain, such as the Ozark Plateau. The western part encompasses the so-called Great Plains, which rise towards the Rocky Mountains.

The fifth and westernmost region of North America, which extends over a large part of Mexico, presents an indisputable orogenic activity; its recent geological history is defined by the movements of the crust and volcanic activity.

The Rocky Mountains, in effect, are geologically related to the eastern Sierra Madre mountain range of Mexico. To the west is an area of ​​scattered basins and high plateaus, including the Inland Plateau of British Columbia in Canada, the Colorado Plateau , the Great Basin of the United States, and the extensive Central Mexican Plain or Mexican Plateau.

Between these mountain ranges, there are some flat areas, such as the fertile central valley of California. The highest point in North America, Mount McKinley, also called Denali (6,194 m), is located in the Alaska Range, and the lowest point, 86 m below sea level, is in the Valley of the Death, in the Great Californian Basin.