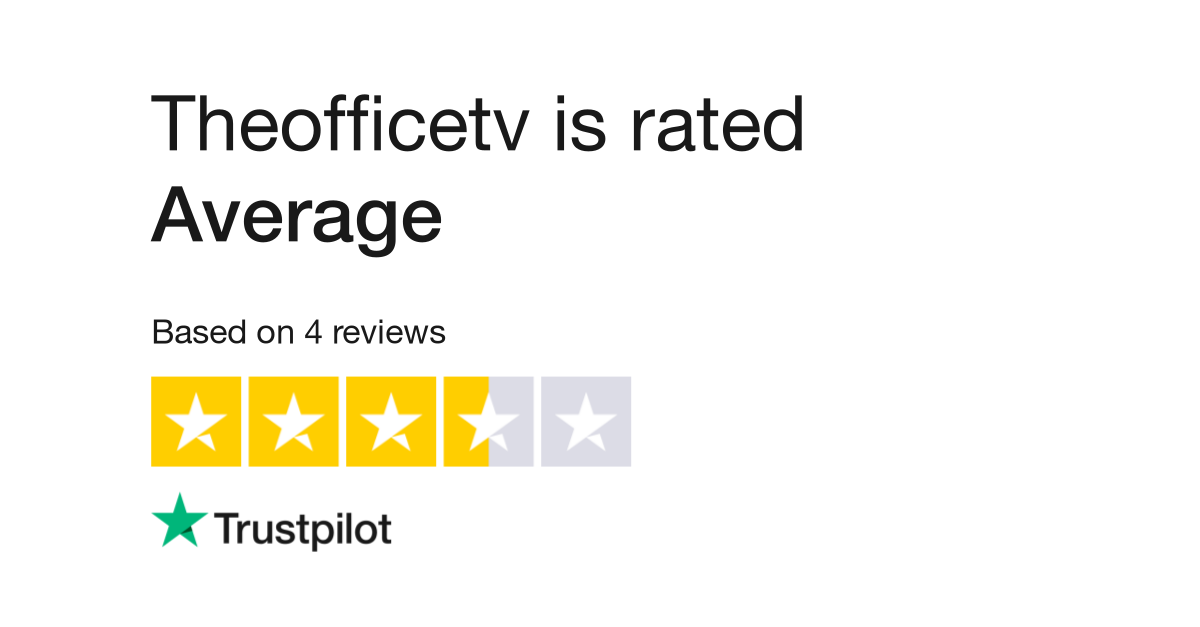 From 1999 to 2014, Naruto was serialized in Shueisha's Weekly Shonen Jump magazine and published in the tank on (book) form in 72 volumes. The manga was converted into an anime television series by Pierrot and Aniplex, which aired 220 episodes in Japan between 2002 and 2007, with an English adaptation airing on Cartoon Network and YTV from 2005 to 2009.

Naruto: Shippuden, a successor to the original series, started in Japan in 2007 and ran for 500 episodes until being canceled in 2017. From 2009 to 2011, the English version was shown on Disney XD, broadcasting the first 98 episodes, before being moved to Adult Swim's Toonami programming block in January 2014, when it was restarted from the beginning.

Adult Swim still airs the English dub on a weekly basis. The anime series debuted on Viz Media's streaming service Neon Alley in December 2012 with 99 episodes and finished in March 2016 with 338 episodes.

As the protagonists, who are in their early thirties, grapple with personal troubles and professional decisions, the program incorporates humor and drama elements. Elizabeth Meriwether Pictures and 20th Century Fox Television collaborated on "New Girl," which is syndicated by 20th Television.

Osman is a Turkish historical drama television series directed by Mehmet Bozda and featuring Burak Zçivit as the title character. It focuses on the life of Osman I, the Ottoman Empire's founder.

In the TV program, Osman Gazi's internal and exterior conflicts, as well as how he develops and manages the Ottoman Empire, are shown. It depicts his battles with Byzantium and the Mongol Ilkhanate, as well as how he was able to obtain independence from the Sultanate of Rum and construct an independent kingdom capable of standing up to the Byzantine and Mongol Empires while still honoring the Turks.

On his journey, Osman encounters numerous foes and traitors, and the program depicts how, with the support of his faithful comrades, family, and friends, he was able to overcome these hurdles and complete his purpose.

The series continues the events of Diriliş: Erturul, which revolved around Osman's father, Ertugrul, and how he dealt with foes and traitors. It premiered in December 2014 and ended with Erturul persuading Berke to wage a war with Hulagu in season 5.

The Berke-Hulagu battle culminated in the split of the Mongol Empire into four khanates and was known as the Berke-Hulagu war. In Kuruluş: Osman, Osman is pitted against the Ilkhanate, one of the khanates.

Theofficetv com has been rated as high as 2,323 in the world, with most of its traffic coming from the United States, where it peaked at 83,763. Every day, TheOfficeTV.com gets around 8,089 unique visitors and 17,796 pageviews.