The Swedish 🇸🇪 Myths: The Best Place to Live? 🧊 Let the Experts to Answer 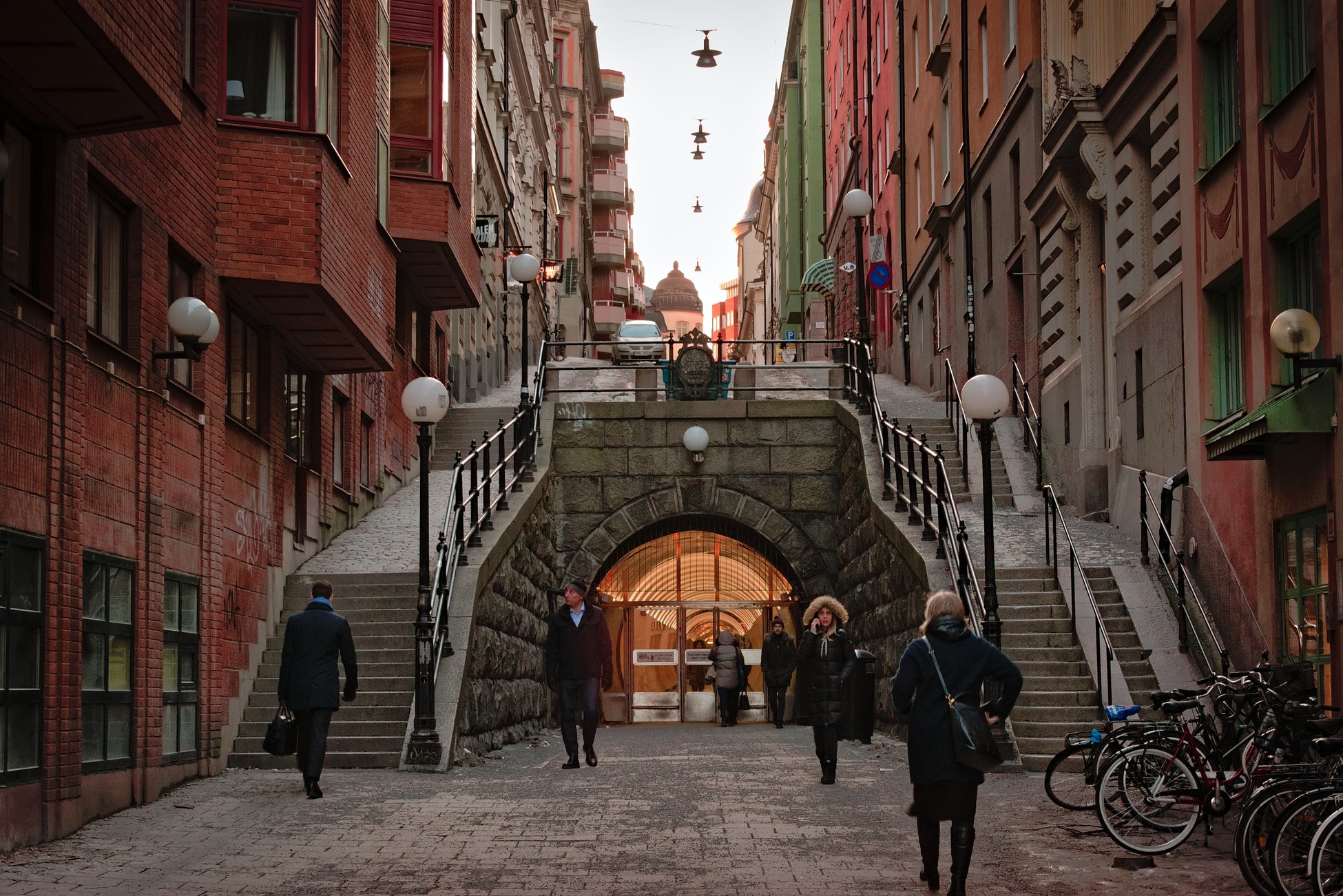 Is it true that Swedes are suicide-prone? And what about Swedish sin — does it exist? Are Swedes as gloomy as people say? Are they cold, or simply shy? All nationalities are subject to myths, but all groups do in fact have distinctive characteristics.

Sweden is quite far down in the European suicide table, around 15th place. Yet people abroad still tend to describe us as being more suicide-prone than others. The source of the rumor is a speech given by US president Dwight D Eisenhower in 1960, in which he claimed that “sin, nudity, drunkenness and suicide” in Sweden were due to welfare policy excess. People soon forgot the link to welfare policy, but Ike’s suicide label spread round the world.

Nevertheless, many immigrants in Sweden are of the impression that the Swedes lack real joie de vivre. This is a misunderstanding which may be explained by the fact that Swedes do not show what they feel very openly, whether it be joy or sorrow. Many foreigners also think Swedes display a certain stiffness of manner in their relations with others. This in fact is also how many Swedes describe themselves. They have always been charmed by the cheerfulness and zest for life they claim to find in southern regions.

The climate is also an important factor here. Many Swedes become depressed during the dark winter months, while the summer has the opposite effect. These seasonal swings in mood suggest that gloom is not very deeply rooted in the Swedish soul. In fact, there are few countries in which people seem to have such a zest for life as in Sweden during the light, warm summer months. The blissful sense of liberation people experience at this time, however, is tempered by an awareness that summer is "all too short."

The fact that humor tends to vary from country to country can also be a problem. Even someone with a good grasp of a foreign language may not realize that something funny has just been said — until everyone else laughs. Swedes are amused by low-key humor: a thinly veiled reference to something, a sly allusion, or by the way someone expresses something. Such subtleties are not always easy for outsiders to understand.

Swedish Sin And Equality Of The Sexes

Both "Swedish sin" and nudity — on the silver screen and on beaches — is something most other Western countries now have in common with us. It is true, however, that the Swedes were "pioneers" as regards nudity. It is also true that over the years, many immigrant men have wrongly equated the emancipation of Swedish women with sexual promiscuity. In Sweden, for instance, it is generally accepted that a married woman can have a close private relationship with another man without this involving sex. Since the 1960s, Swedish attitudes on sexual matters have on the whole been explicitly liberal, including in recent years attitudes towards homosexuality.

Equality of the sexes has long been a specific policy goal in Sweden. Efforts have been made, for instance, to persuade more men to take a larger share of the paid parental leave available to all new parents. During the period 1997-2004, the proportion of fathers who took at least 60 days of parental leave (out of a total of 480) increased from 10 to 18 per cent.

Is A Taciturn Swede Stupid Or Polite?

Many foreigners find the Swedes friendly and polite, but boring and lacking in humor. This perception is shared by the Swedes themselves, especially when mixing with others who like to engage in lively conversation and who are usually from countries where people set store by this. Swedes are not much good at establishing contact, as they seldom feel inclined to make conversation simply because the opportunity arises. Many prefer to listen. In Sweden, this is taken as a sign of modesty or lack of pretension — qualities that are much admired here.

Unfortunately, outsiders may conclude that a taciturn Swede in fact has nothing to say. This is almost as serious a misinterpretation as the alternative: that such taciturnity is due to an inflated ego. “The Swede doesn’t seem to feel it’s worthwhile joining our discussion. What arrogance!” In actual fact, Swedes consider self-aggrandizement and boasting to be among the most despicable of human qualities.

Their reserve may be explained by an unwillingness to be in the centre of things — a combination of shyness and lack of pretension. In agrarian society of old, drawing attention to yourself was taboo. Also, the sociable café life of the European continent was nowhere to be found in Sweden. Although matters are now improving rapidly in this respect, the ability to engage in conversation with strangers has long been unusual among Swedes.