The Scotch Whisky Briefing for 2014 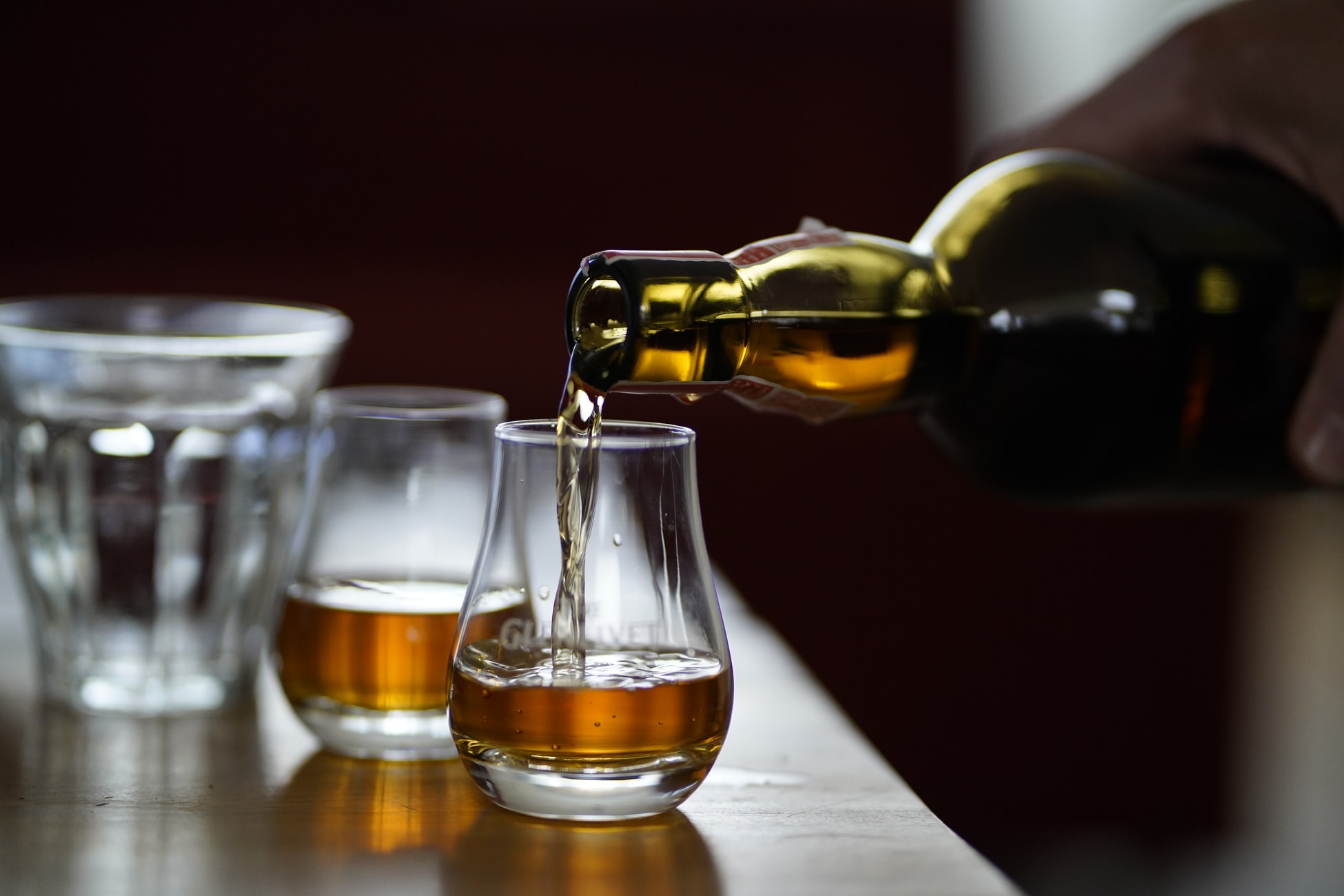 Exported to about 200 markets around the world, Scotch Whisky leads the way for British food and drink in overseas markets, accounting for about one quarter of all UK food and drink exports and 80% of Scottish food and drink exports. Exports have increased by 80% in the last 10 years. Sales are increasing in emerging markets such as Russia, India and Africa. Scotch Whisky still faces around 600 trade barriers in markets abroad and a dedicated SWA team seeks to remove these unfair or illegal barriers to growth.

The UK is the 3rd largest market for Scotch Whisky. Despite the alcohol duty escalator being scrapped and duty frozen in 2014, drinkers of Scotch Whisky in the UK are penalized by high taxation. Excise duty and VAT make up 80% of the purchase price of a bottle of Scotch. Scotch Whisky is taxed 250 times more than cider, 50% more than beer and 30% more than wine. Taxing all drinks according to alcohol content would put an end to the distorted drinks market at home.

By law, Scotch Whisky can only be made in Scotland, however given its success, bottles of alcohol made elsewhere are sometimes fraudulently marketed and labelled as Scotch Whisky. The SWA's legal department protects consumers and the industry from fake Scotch Whisky. Its team of five lawyers handle about 70 legal cases at any one time. The SWA also promotes the registration of Scotch Whisky as a product of Geographical Indication (GI) overseas. Recent GI recognition includes Malaysia, India, Panama, Turkey and China.

Continued investment to increase productivity is evident across the industry with current sites expanding, mothballed sites reopening and new distilleries being built. Scotch Whisky producers have committed £2 billion in capital investment over the next three to four years.

Around 35,000 jobs are supported by the Scotch Whisky industry of which 10,000 are directly within the industry. Employment is located across the length and breadth of Scotland in both rural and urban settings. Jobs include: distilling, bottling, warehouse dispatch, sales and marketing, engineering, visitor centers and research. Many are in areas where few or no alternative jobs are available. Some of the jobs supported by the industry include: cereal supply, plant and machinery providers, packaging manufacturers, distribution and tourism.

The SWA has a robust code of practice on marketing and promotions and many brands already carry responsibility messages and provide other information for consumers. The Scotch Whisky industry encourages responsible drinking and our members are committed to working with government and other partners to tackle alcohol misuse. The SWA is a member of the Responsibility Deal Alcohol Network and provides the joint secretariat to the Scottish Government Alcohol Industry Partnership.