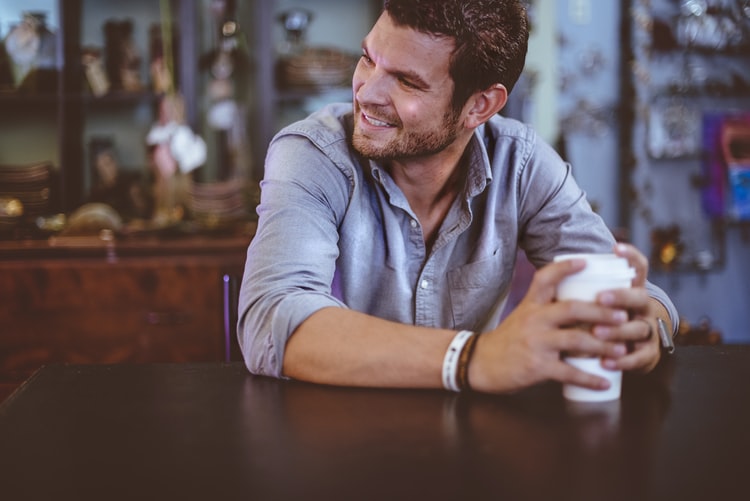 Black men do not survive as long as white men undergo localized prostate cancer treatment, according to a new study.

Researchers at the University of North Carolina in Chapel Hill analyzed the records of 5,747 black men and 38,242 white men who had not been treated for prostate cancer. They found that the median survival time for black men was 1.7 years less than the survival time for white men.

The gap was even greater, 1.8 years, for patients who had undergone surgery. Black patients with prostate surgery lived an average of 10.8 years, while white patients lived 12.6 years. However, differences in median survival were not important for patients of either race who received radiation therapy, the researchers say.

Specialized radiation therapy is the recommended treatment for locally advanced prostate cancer, but black patients may have limited access to this therapy, according to researchers. Biologic factors can also influence the way in which black men and white men react to prostate cancer treatment, the study indicated.

"Researchers should continue to investigate racial disparities in treatment outcomes as well as the specific social, biologic or environmental conditions that may be responsible for these disparities," the researchers concluded in the report. Dr. Paul A. Godley of the Lineberger Comprehensive Cancer Center at the University of North Carolina was the head of the research team.