The MLS Players That Could Join European Clubs In January 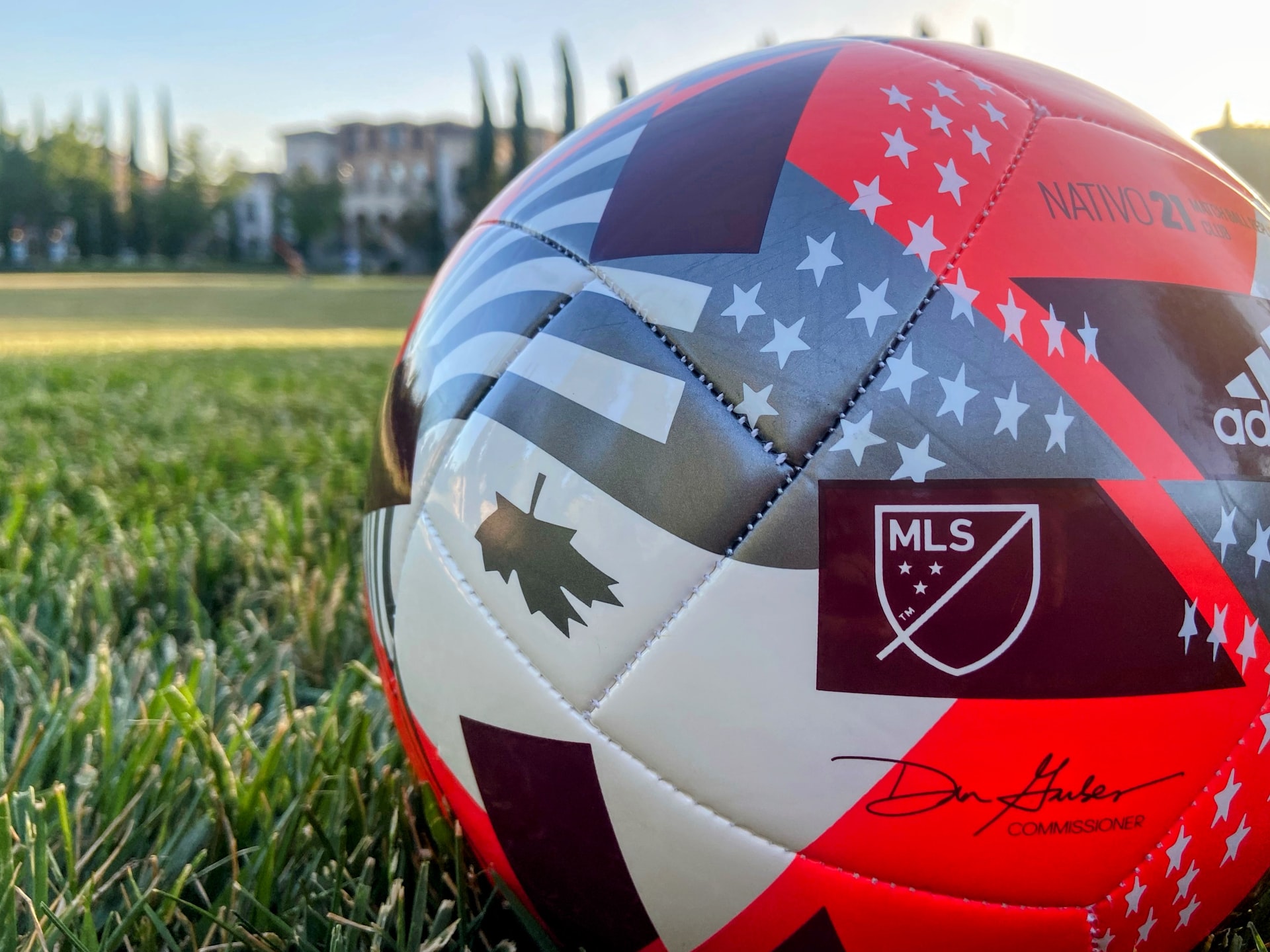 The 2022 season is nearing its completion in Major League Soccer, and with the end of a campaign comes the transfer window.

As usual, some players would be switching clubs within the league, and some could end up leaving the MLS for Europe.

American soccer players and some former MLS stars ply their trades in the English Premier League, English Championship, Spanish La Liga, German Bundesliga, French Ligue 1, Italian Serie A and Scottish Premiership, and clubs in these leagues and many others across Europe will be keeping tabs on the North American top-flight division ahead of the January transfer window.

While a player like CF Montréal attacking midfielder Djordje Aleksandar Mihailovic has already agreed to a deal that will see him join Eredivisie outfit AZ Alkmaar on January 1, 2023, here are some other players boxing picks that could be swapping the MLS for Europe at the turn of the year.

The New York Red Bulls centre-back, 29, is in the final months of his contract and will not be short of suitors once he becomes a free agent.

The two-time MLS All-Star and the 2018 MLS Defender of the Year has been linked with English and French teams in the past, and should he keep impressing at this rate, a move to one of those countries could be on the cards in the coming months.

Long will be keen to make the USMNT squad to the World Cup in November, and should he do so and get to play enough to attract scouts in Qatar, he could be plying his trade in Europe in 2023.

The FC Cincinnati forward is said to be on the radar of Leeds United, with manager Jesse Marsch reportedly a fan.

A move for Vazquez, 23, could be activated by the Premier League club if he keeps impressing.

With 16 goals in 29 league games to his name so far this season, the California-born striker will be hoping to make his USMNT debut soon, and a place in the World Cup roster could further attract more European clubs to the 2022 MLS All-Star.

The 25-year-old New England Revolution defender was linked with Belgian side Anderlecht as a replacement for Sergio Gomez last month.

Jones was said to be interested in the move in order to boost his USMNT chances ahead of the World Cup, but nothing happened during the summer transfer window.

It is unknown whether Anderlecht will look to revisit things in January, but they cannot be the only teams keeping an eye on the left-back, and suitors could come calling if he adds to his five assists and a goal in 29 games so far this term.

Sheffield United wanted to seal a deadline day move for the CF Montréal midfielder, 20, during the summer transfer window, but nothing materialized.

However, Blades manager Paul Heckingbottom insists the Canadian international remains on the English Championship's wishlist for January, and it will be interesting to see how things go.

Norwich City also attempted to sign Kone, traveling to watch Montreal's match away at D.C United in July and progressing to advanced talks over the signature of the Ivorian before things fell through due to the finances involved.

He is clearly attracting interest from England, and a move to the country appears destined to happen.

The Orlando City left-back is out of contract at the end of the current MLS season, and Eredivisie duo AZ Alkmaar and Twente and Czech Republic side Slovan Liberec were linked with him in the summer.

The 24-year-old Portuguese has two goals and one assist in 23 league games so far this term, and is one of the best players in his position in the league, making the MLS is Back Tournament Best XI in 2020.

He won the U.S. Open Cup this year and will not be short of suitors in the country and across Europe once he becomes a free agent.

Barcelona wanted the LA Galaxy right-back, making moves towards the summer transfer deadline day but were unable to get a deal done due to time constraints, moving for Hector Bellerin instead.

However, the 21-year-old two-time MLS All-Star will continue to be monitored by the Catalans and other European clubs ahead of January and going forward as he clearly has what it takes to light up the continent.

The California-born Mexico international has three assists in 38 league games so far this term, and while he still has three more years on his contract, keeping the Barca Residency Academy graduate beyond January 2023 could prove herculean for Galaxy.

Leeds were linked with the Philadelphia Union and two-time MLS All-Star left-back during the European summer transfer window, and while nothing happened, a move to Elland Road in January cannot be ruled out.

Wagner, 25, has eight assists in 31 league games so far, and the German will be keen to return to Europe sooner or later.

His contract expires at the end of this season, but there is an option of a one-year extension, and it will be intriguing to see how his future goes.

Huddersfield Town and Millwall wanted the New York Red Bulls forward in the summer but their offers were knocked back by the Eastern Conference outfit.

The Scottish striker, 25, has 14 goals and three assists in 29 MLS games so far this term, and his form has surely attracted clubs from the English Championship.

The aforementioned duo and other promotion-chasing sides will most likely return for the signature of the former Celtic forward in January.