The International Court of Justice Cases 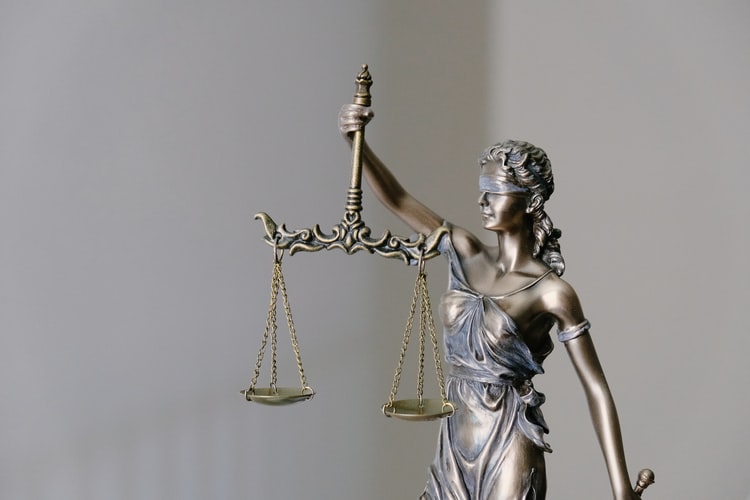 The international community has been heavily criticized for its failure to intervene during the Rwandan genocide of 1994. Recently, France has been accused of playing an active role in perpetuating the genocide. These allegations include:

France’s active role during the genocide calls into question whether these actions can be punished under the UN Convention on the Prevention and Punishment of the Crime of Genocide. In 2007, the ICJ ruled in a genocide case, Bosnia and Herzegovina v. Serbia and Montenegro, and the precedent set by this decision may have an effect on whether France should be held accountable for its actions.

While the main focus of this case will be on the crime of genocide, France’s actions may have also violated agreements such as the Universal Declaration of Human Rights and the underlying principles of the United Nations Charter. If it is deemed that France’s actions caused the deaths of Rwandan Tutsis, then the human rights of those affected, as protected under the proceeding declarations, have been violated. Furthermore, since French armed forces were sent into Rwanda, the legality of such an intervention can be disputed under the Hague Conventions of 1907 concerning the Laws and Customs of War on Land.

The Court, under contentious jurisdiction, can hear Rwanda’s case against France. Genocide has been a crime that has often gone unpunished. The ICJ in the Bosnia v. Serbia case took a more reserved approach and it will be interesting to how the tests established in the decision apply to France’s actions. Genocide is also a very technical topic, making way for varied opinions and heated debates among delegates.

Advisory Opinion On The Legal Status Of Kashmir

The disputed territory of Kashmir is a major point of contention between India and Pakistan and an urgent problem for the international community. Violence, atrocities, and human rights violations occur in the region daily. Following the British withdrawal from the Indian subcontinent in 1947, the region was partitioned to create a Hindu India and a Muslim Pakistan. Kashmir was not ceded to either country and the Maharaja was given the choice to either join India, Pakistan or remain independent. The Maharaja was Hindu, ruling over a predominately Muslim state, and thus he decided to remain independent. These hopes were dashed when Pakistan sent Muslim tribesmen to invade Kashmir. The Maharaja appealed to the Indian government for military assistance and signed an Instrument of Accession, ceding Kashmir to India. Following these actions, India and Pakistan fought their first war over Kashmir.

India referred the conflict to the UN and in a 1948 Resolution, the UN asked Pakistan to remove a bulk of its forces and a plebiscite would be held to the people of Kashmir could decide their fate. Pakistan ignored the UN mandate. A ceasefire was reached in 1949 and a Line of Control was established, dividing Kashmir between the two countries. This line was invaded in 1965 and another conflict broke out but a ceasefire was agreed to that year. In 1971, a third war broke out between India and Pakistan. This war ended with the creation of Bangladesh and the signing of the Simla Accord in 1972. The Simla Accord reinstated the Line of Control and make provisions for the peaceful resolution of the Kashmir conflict through dialogue and bilateral talks. Since then, cross-firing along the Line of Control, nuclear tests by both India and Pakistan, and human rights violations committed by both nations continue to exacerbate the conflict.

Given that the UN has been previously involved in the conflict, the ICJ can issue an advisory opinion on the conflict under referral by the UN. There is a sense of urgency surrounding this conflict for violence continues to erupt in Kashmir. I think this case will show delegates the political consequences that can come with delivering a legal opinion. Kashmir is highly volatile and the Court will have to be extremely careful when issuing legal opinions on the various treaties involved in this conflict, potential resolutions, as well as whether Kashmir can use the right of self-determination.