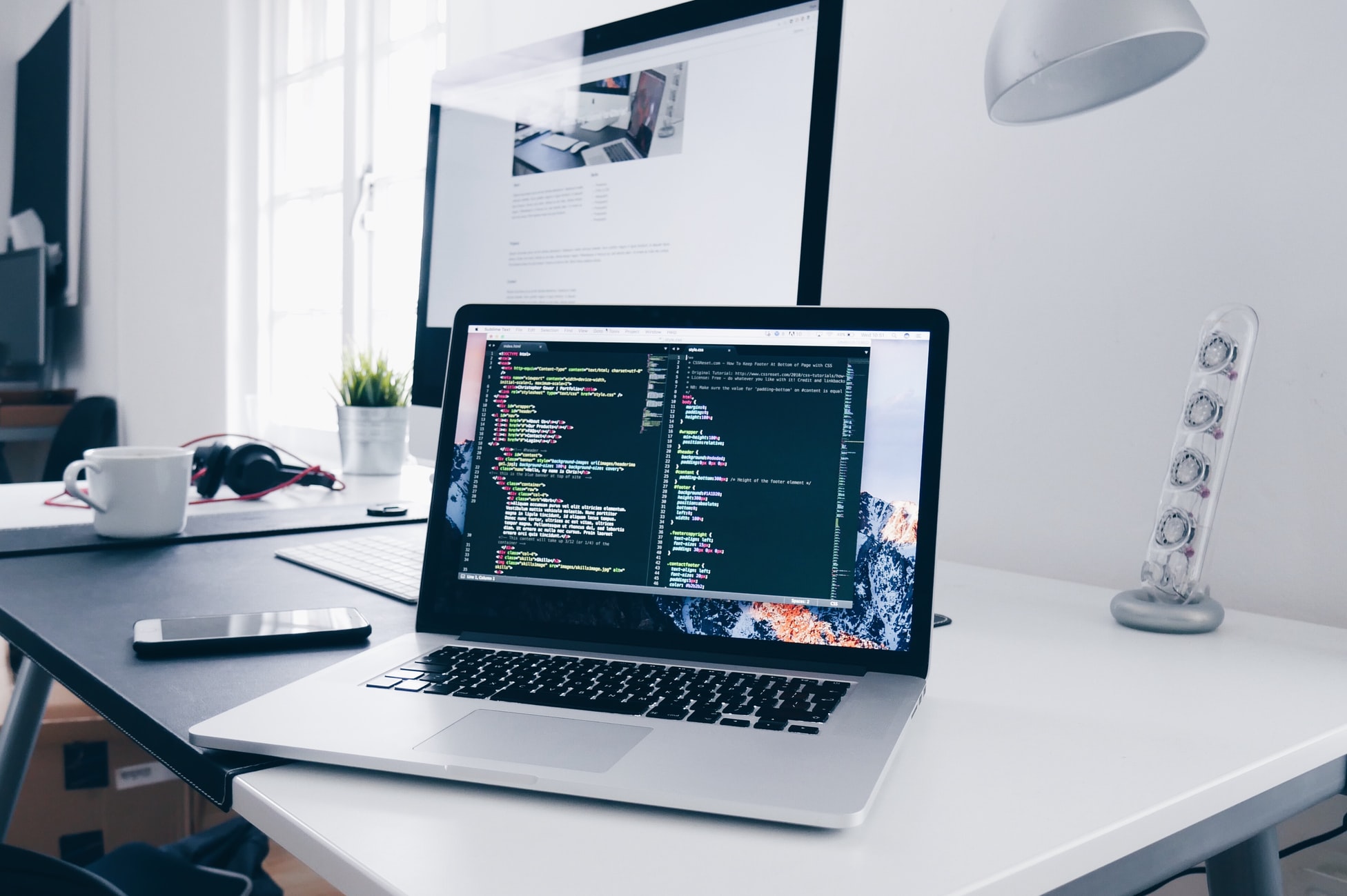 Speaking from the stage of IDG's DEMO 2002 executive forum, Bobby Napiltonia, State Software CEO and co-founder said, "State Software allows developers for the first time to build distributed session applications. The Web today may appear to be interactive, but that's only because developers have created cumbersome workarounds inside every Web-based application. SAF creates an architectural framework for developers to work through rather than around. We take a static process and make it dynamic. We've moved the process from a stateless environment to a stateful one."

"Today, the Web's static nature forces processes such as online transactions to be conducted tediously, one page at a time. Information is passed from client to server, then back again, over and over," Napiltonia told the audience of 500 technology community members. "All the world does not have to be a page. State Software makes Web applications truly interactive."

"Developers can reduce time to market from months to days. SAF lowers overhead costs by cutting hardware and software requirements. All this, of course, is invisible to the user," Napiltonia noted, "but the results are not. Users will have a smoother, faster experience. Web applications will feel just like Excel or any other sophisticated desktop application."

End users in the office, at home, shopping or learning will immediately see and feel the State-generated improvement. Finally, real-time inventories can be accessed and managed across the supply chain. Refresh waits are eliminated. A Web retailer's checkout system is reduced from 20-30 steps to just one or two, making an online purchase easier than a typical supermarket checkout. An online auction will have real-time interaction rather than today's silent linear process. "At last," Napiltonia stated, "Web applications can be as interactive as we all originally thought they were going to be."

The state's development team has been working together on applicable technology for nearly 20 years. In 1985, members were at LucasFilms where they headed the team that created Habitat, the first online multi-user collaboration. State Software's work is a long and refined evolution of that successful undertaking.

The workhorse of the State Application Framework is the State Session Server, a highly scalable framework built entirely in Java. When a Web page or application is State-enabled, a State Session server maintains a truly interactive session with the end-user's browser by creating a two-way communication layer for constant interaction. The State Session Director makes the State Application Framework highly scalable and redundant, allowing multiple servers to operate. All of this occurs without the requirement of client plug-ins or applets, thus providing a smoother end-user experience.

"Once connected, the State Session Server establishes a two-way connection that allows continuous, dynamic updating. Web pages don't have to be reloaded each time a user makes a request. The only information needed to be transmitted is content that has changed on the site, keeping bandwidth and storage needs low," explained Doug Crockford, co-founder and Chief Technology Officer.

Substantially less information flows over the persistent connection, alleviating bandwidth issues. Cumbersome workarounds such as EJBs, ASPs and JSPs are eliminated. "I don't think developers will miss them," Crockford quipped.

"State Software's application framework provides a new way to develop interactive applications and the results are compelling: Faster time-to-market, reduced development costs and a vastly improved user-experience. It's a value proposition that resonates with the software developer as well as the business manager," said Jim Forbes, Editor, DEMOletter and a DEMO conference Producer.