Is Stack Sats Worth It? 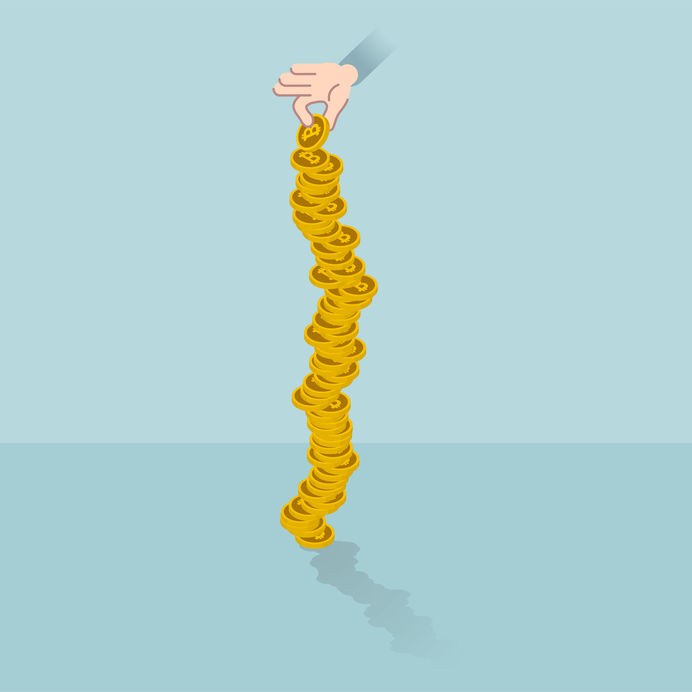 We've seen a change in behavior among daily Bitcoiners over the last several years. They're not as focused on trading volatility and short-term profits as they were during 2017's hype-fueled frenzy. Instead, they're concentrating on building up a Bitcoin portfolio over time.

This is where stack sats or stacking sats come in.

If you’re wondering if stacking sats is worth it or not, then make sure to read the full article below.

What Is Stack Sats?

Sats, short for Satoshi, is the lowest unit of a bitcoin that may be divided into eight decimal places. This is a term used in the Bitcoin community to describe the process of accumulating bitcoin holdings by purchasing tiny quantities at a time. It’s not necessarily limited to Satoshi coins.

How Does Stacking Sats Work?

The concept is simple: buy modest quantities of coins when you can and build up a good position over time.

Stacking sats aids in the conversion of non-essential costs to Bitcoin. It's a win-win situation since you get rid of your money-sucking habits while also earning some sparkling coins.

Additionally, cryptocurrency cashback applications allow you to purchase at your favorite businesses while earning Bitcoin.

Bitcoin investing is a long-term undertaking, and short-term price fluctuations should not prevent you from making a tiny investment. Many people believe that a single bitcoin will one day be valued at more than $1 million, making a single Satoshi worth $0.01 and stacking as many as possible worthwhile.

Basically, the profitability of stacking sats will depend on the inflation of the cryptocurrency market and the number of coins you have collected over time.

Purchasing modest sums of bitcoin over a lengthy period of time, known as "stacking Sats," can pay handsomely.

Note, though, that this requires patience and time. Consider this as a passive income rather than easy money. You also have to research market trends to make sure that you will get the best value possible for your current balance.