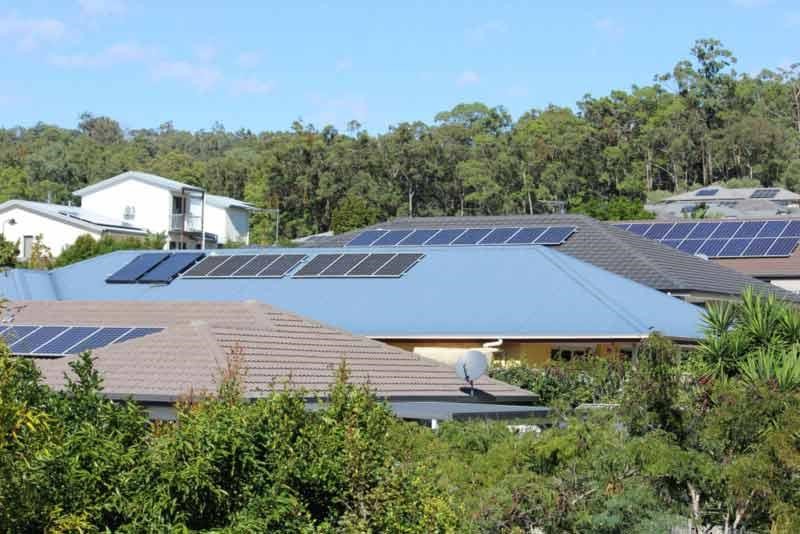 The cost of installing rooftop solar in Australia is relatively cheap and after just a few short years your new solar system will literally pay for itself by reducing your power bill by 90% on average. The relatively cheap installation cost is mostly thanks to solar rebates both by the state governments and the federal government.

In a nutshell, how much rebate you get is determined by several factors including the size of the solar system, your location and the cost of STCs in the market. For instance, if the cost of STC in the market is $39, a 5KW system will attract a rebate of over $2900.

What Determines How Much Rebate You Get?

As mentioned earlier, there are several factors that will determine the cost of your rebate. Here are some of the most notable ones;

The Australian government has divided the country into 4 zones with each having a different STC rating. The rating is important as it’s factored in while calculating the rebates one is to receive. Postal codes are important in determining STC ratings as they act as the geographical referencing. Under this system, the Clean Energy Council places New South Wales under zone 3 where the STC rating is 1.382.

The Cost Of STCs

The STCs are then traded in the open market with the price fluctuating between $35 to $40 mark. The STCs are claimed by the solar installers on your behalf and hence you will not have to worry about how you will go about selling them.

The Size Of The Solar System

How Much Solar Rebates Will You Get In NSW?

To get the actual cost of rebates in NSW, you will have to factor in factors like cost of STCs, the size of the solar system and more. Here are a few examples of solar rebates in NSW depending on the size and assuming the STCs currently cost $39.5;

What Do You Need To Claim Solar Rebates In NSW?

There are several things that you need to have in order to claim solar rebates in New South Wales. Here are some of them;

When installing a solar system, you will need to work with a solar installer registered and regulated by the authorities. This is not just to get solar rebates but also get to have quality solar products. Getting a qualified team will ease your job as they will claim the solar rebates on your behalf meaning the final bill you will get will have factored in the government solar rebates.