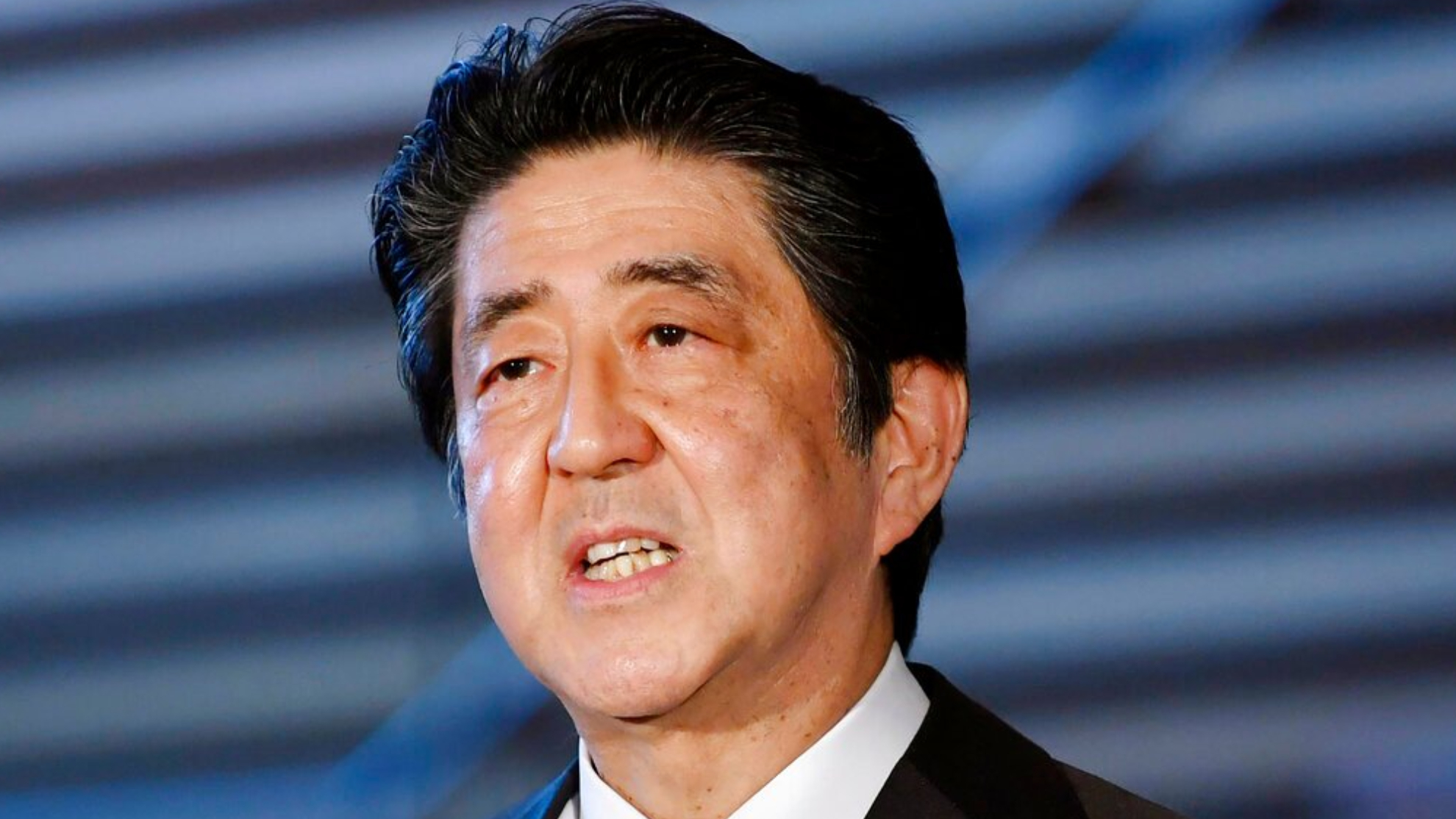 Shinzo Abe, the former Prime Minister of Japan and Japan's longest-serving leader, passed away on Friday, just hours after he was shot while campaigning for a parliamentary election. His death came as a shock to a nation where political violence is uncommon and guns are subject to strict regulations.

When Prime Minister Abe was addressing members of the public on a drab traffic island in the western city of Nara, the assailant opened fire on Abe from behind. According to reports from Japanese media, the firearm seemed to be a handmade firearm.

Even after he stood down as Japan's longest-serving prime minister, Abe, who is 67 years old, was a towering political figure, and he was campaigning in front of elections that were slated to take place on Sunday.

According to the officials, a single suspect has been detained in connection with the incident.

After experiencing a cardiac and pulmonary arrest, Abe was taken to the Nara Medical University Hospital for treatment. His passing was confirmed by the hospital just after 5 a.m. Eastern Time.

When Dr. Hidetada Fukushima, a professor of emergency medicine at the hospital, arrived at the scene less than an hour after the incident, Abe had two gunshot wounds and no vital signs. According to him, attempts to save Abe's life, such as giving him blood transfusions, were fruitless, and at 4:03 a.m. Eastern Time, he was pronounced dead.

Statements By The Incumbent Prime Minister

In a later statement to the press, Prime Minister Fumio Kishida described the manner in which Abe had been murdered as "a disgusting and brutal manner."

Kishida stated that there would be further campaigning for the election to the upper house of Parliament on Saturday. Abe, who resigned from his position as prime minister in 2020, continued to advocate for other members of the ruling conservative Liberal Democratic Party (LDP), but he did not run for office himself.

Kishida is quoted as having declared, "I believe that free and fair elections, which are the foundation of democracy, must absolutely be maintained."

A businessman named Makoto Ichikawa, who was present, described the incident to Reuters as beginning with "a tremendous bang and then smoke."

"After the second shot, what appeared to be special police tackled him, but after the first shot, no one knew what was going on."

Abe was the most powerful figure in Japanese politics for the better part of a decade, and despite stepping down as prime minister, he has continued to be politically active, currently controlling the largest faction within his party.

The episode, which occurred in a country where gun violence is relatively uncommon, sent shockwaves throughout Japan. People in the country are required to go through lengthy testing, training, and background checks before they may purchase or retain shotguns, air rifles, or handguns. Handguns are prohibited in the country.

When Abe was shot, Iwao Horii, a member of the LDP who represents Nara in the upper house, was standing right next to him. Horii is a former representative for Nara. At a press conference, Horii stated, "We heard two loud sounds while he was talking and he fell shortly after that." He went on to say that Abe did not respond when the emergency medical personnel attempted to revive him.

The massacre was also condemned by the most prominent opposition party in the country, which is the center-left Constitutional Democrats. The chairman of that party, Kenta Izumi, referred to the shooting as "an act of terrorism."

On Friday, leaders from all around the world sent their condolences and expressions of astonishment to Abe after hearing the news.

The United States Ambassador to Japan, Rahm Emanuel, expressed shock and sadness upon hearing the news of the shooting that took place in Japan.

Emanuel stated in a statement on Friday that "Abe-san has been an excellent leader of Japan and an unshakable ally of the United States." Abe-san passed away on Wednesday.

The White House has also voiced their dismay over the shooting of Abe.

Prior to the announcement of his passing, a representative for the government of Japan stated, "We are attentively monitoring the reports and keeping our thoughts with his family and the people of Japan."

Leaders in the Asia-Pacific region, which is the region where Abe developed tight and long-lasting ties, shared similar thoughts of shock when they heard the news.