Sept 19th Is The Official Date Of The Queen's Funeral 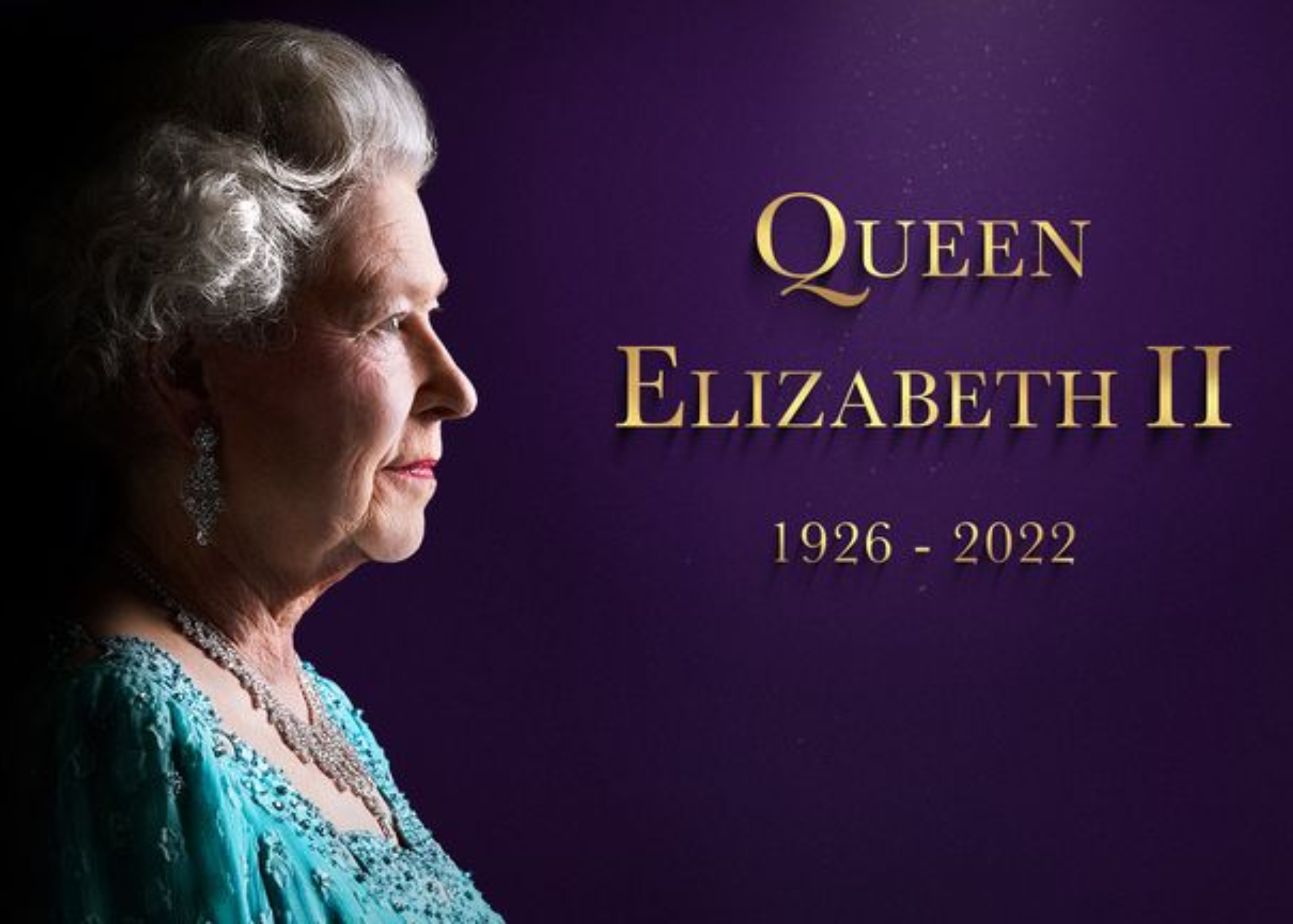 As previously announced, Sept 19th is the official date of the queen's funeral. The memorial service honoring the Queen will be held at Westminster Abbey at 11:00 a.m. The Earl Marshal, the Duke of Norfolk, made the announcement on September 10.

Early this morning, King Charles III made the date a bank holiday in England, Scotland, Wales, and Northern Ireland. The announcement was made at St. James's Palace and read out loud. This week, the sad news was shared that the Queen had passed away at the age of 96.

She died "peacefully" at her Balmoral estate in Scotland, according to a statement from the royal family. King Charles, Prince William, and Prince Harry, among others, traveled to be with her. On September 9, gun salutes were held on September 9 across all four countries that make up the United Kingdom, as well as on Royal Navy ships at sea, to honor the Queen on her 70th anniversary of service to the country.

Across the United Kingdom, bells were rung at parish churches, chapels, and cathedrals to honor the Queen. For the next sixty minutes, the Abbey's tenor bell will ring once to mark the passing of Queen Elizabeth II.

As the largest of the Abbey's ten bells, the tenor is traditionally rung whenever a member of the Royal Family passes away. Because of Elizabeth's death, her son, King Charles III, has become the new monarch.

Following her death, the 73-year-old issued a brief statement in which he thanked his mother for her 70 years of service. He wrote:

The death of my beloved Mother, Her Majesty The Queen, is a moment of the greatest sadness for me and all members of my family. We mourn profoundly the loss of a cherished sovereign and a much-loved Mother. I know her loss will be deeply felt throughout the country, the Realms and the Commonwealth, and by countless people around the world. During this period of mourning and change, my family and I will be comforted and sustained by our knowledge of the respect and deep affection in which The Queen was so widely held.

How Did Queen Elizabeth's Death Occur So Suddenly?

Users on YouTube have expressed their condolences on the Queen's death. Here are some of the comments found in this video's comment section:

As a retired nurse, we actually see many of our patient's looking really wonderful and mobile at her age, but on observations we notice the weight loss, eating less, refusing fluids and all we can do is sit with the patient keeping them company and making them as comfortable as possible. May her Majesty Rest in Peace. Amen.

She worked till the end . This was extraordinary . She died without having to suffer much and at 96 she still could walk and receive her guests while standing , for this I think she was one of the strongest women in the world. May God rest her soul in eternal peace.

She worked and showed support right till the end. She would not show that she was ill or could not see out her duties. Our Queen. A constant presence in a changing world. Rest In Peace. Queen Elizabeth II. A sad loss.

At Windsor's King George VI Memorial Chapel, Her Majesty will be laid to rest next to her parents and sister Princess Margaret's ashes. The chapel is being prepared for the transfer of Prince Philip's body so that he can be buried next to his wife of seventy years.