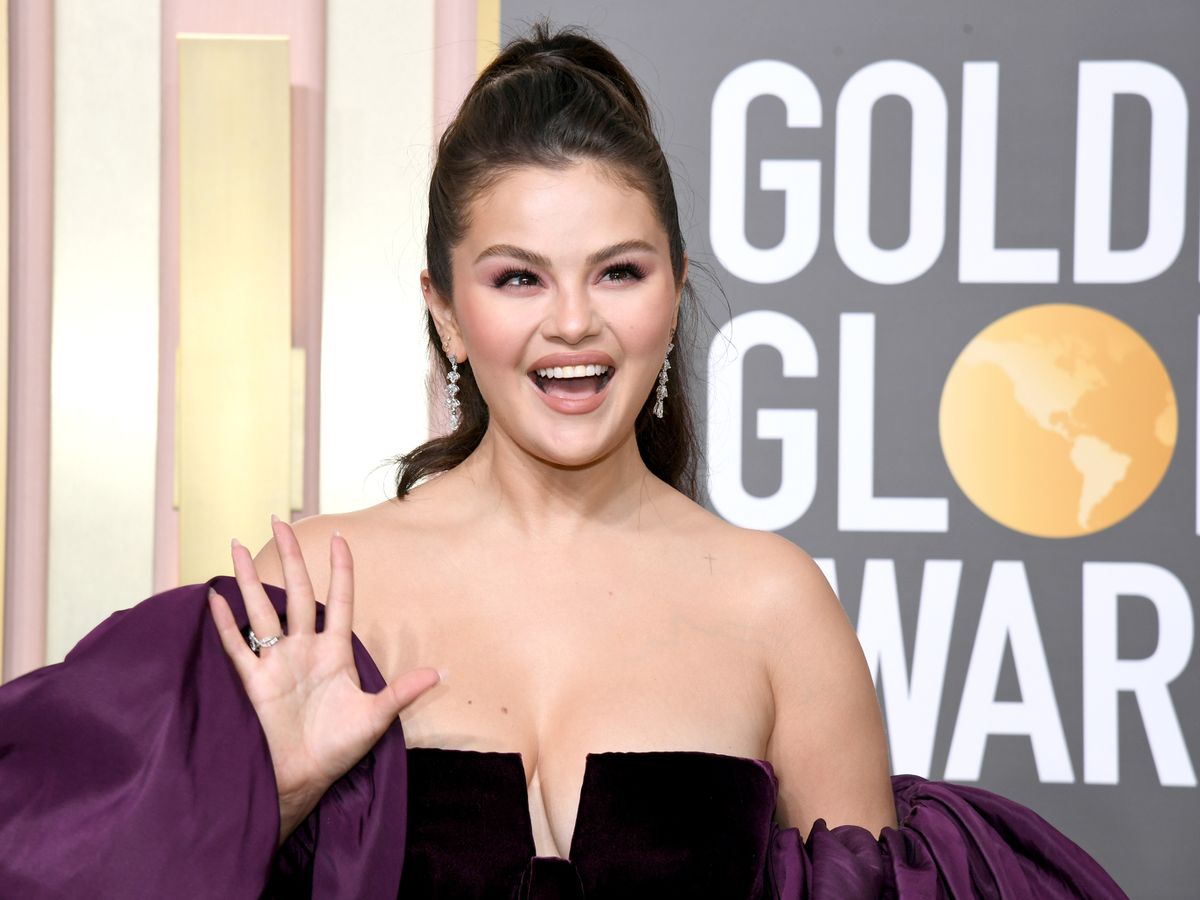 Selena Gomez's new year is already a little romantic. Selena Gomez is dating The Chainsmokers' Drew Taggart. This really is a change that no one saw coming! A source told US Weekly that the two aren't in a serious relationship yet, but that it's fine for them to be seen together in public.

The rep said that Selena and Drew have had fun dates like bowling and going to the movies. The two artists haven't said for sure yet, but we're happy to hear that they're having a good time together.

Selena Gomez is seeing Drew Taggart of the band The Chainsmokers. A source tells ET that the 30-year-old singer and actress and the 33-year-old EDM artist "are dating, but things are still new."

According to the source, the two met through mutual friends in a friendly, low-key way, but they liked each other right away and had an instant connection. Gomez and Taggart "have been talking ever since they met, and they like each other. They're having so much fun getting to know each other "says the source.

Gomez's relationship with the rock star seems to be her first public relationship since she broke up with Justin Bieber. She talked about their breakup in her recent documentary.

In Selena Gomez: My Mind & Me, which came out in November, she talked about relationships. She seemed to talk about her very public relationship with Justin Bieber, but she never said his name.

Taggart started dating her four months after breaking up with Eve Jobs, the youngest daughter of Steve Jobs. The breakup is said to be "completely friendly," and the two people are still friends, according to the same source.

Shortly after Taggart showed his ex-girlfriend Eve Jobs pictures from his New Year's Eve trip, it was said that Gomez and Taggart were dating on the side. On January 14, they were supposedly seen kissing at a bowling alley on the Lower East Side.

The first time they were seen in public together was on January 15 when they went bowling at The Gutter. On January 17, Page Six showed pictures. Taggart is known for being in the band The Chainsmokers with Alex Pall. His relationship with Gomez is one of his most well-known, but not his only.

Since then, there have been rumors that the Hotel Transylvania actress is dating Zedd, Niall Horan, and Charlie Puth. The last time she dated someone was in January 2017, when she went out with The Weeknd. In October of that year, the two of them broke up.

Even though the Princess Protection Program star has been single for years, she has been open about the ups and downs of her health since 2015, when she told the world she had lupus.

The two were seen bowling at The Gutter, a New York City bowling alley, on Sunday. An eyewitness told the outlet that the two were "making out" while they were on the lanes, and Gomez also took photos and signed autographs for some fans.

Selena and her little sister Gracie Elliott Teefey, who is 9 years old, went to the 80th Golden Globes in Los Angeles, California, last week. For her role in the show Only Murder in the Building, she was nominated for Best Television Actress in a Musical or Comedy Series.

She and her co-stars Steve Martin and Martin Short are in New York to film the third season of the show. Some people didn't like how she dressed at the Golden Globes, so Selena talked to Gracie on Instagram Live about the people who said bad things about her body. She said:

I'm a little bit big right now because I enjoyed myself during the holidays. But we don't care.

Selena Gomez and Drew Taggart, the lead singer of The Chainsmokers, are reportedly dating, and Gomez seems happier than ever. The first time they were seen in public together was on January 15 when they went bowling at The Gutter.