Scott Glenn - A Man Who Has Successfully Overcome His Limitations 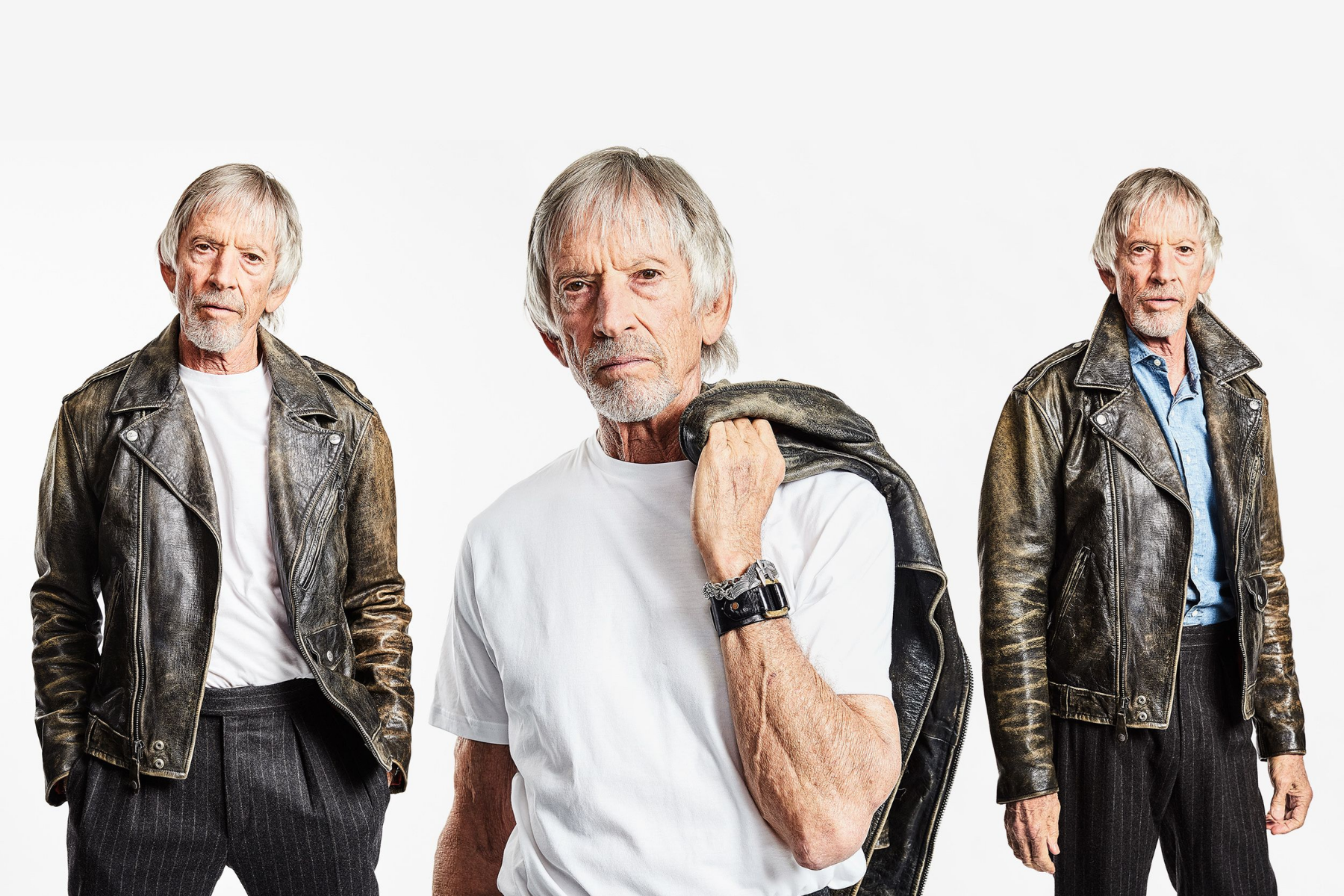 The well-known movie "Urban Cowboy" was stunning for everyone to watch because the things that took is something for the sake of winning a woman's love. Scott Glenn, an outstanding Irish American actor who has had a successful career in the film industry, was the man behind the camera for this fantastic feature film.

But before he had such a successful career, what were some of the obstacles he needed to overcome in order to get himself to the top? Here's the life of Scott Glenn.

Who Was Scott Glenn Prior To His Exposure To The Camera? 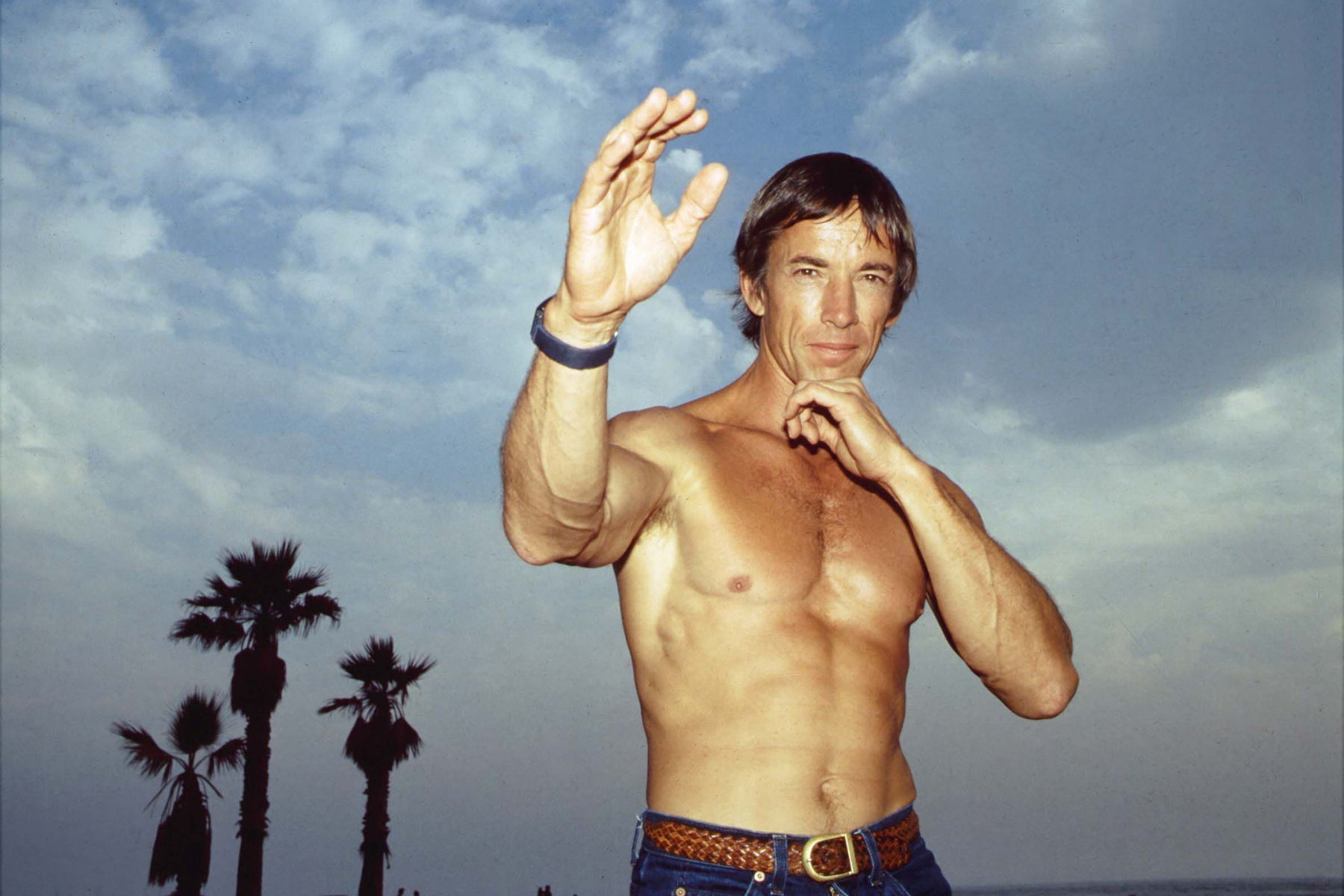 Hope Elizabeth and Theodore Glenn, a businessman, welcomed their son Scott into the world on January 26, 1939, in the city of Pittsburgh, Pennsylvania.

His health was terrible while he was brought up in Appalachia; he was bedridden for an entire year, and the doctors predicted that he would limp for the rest of his life. He later moved away from Appalachia.

Glenn would spend a lot of time reading and "dreaming of becoming Lord Byron" while he was sick for extended periods of time. He overcame his illness by putting himself through hard exercise routines, and soon he no longer limped.

His Limitations Turned Himself Into An Well-educated Man

Glenn went to William and Mary College after high school, where he majored in English. He was in the Marines for three years. After that, he worked as a crime reporter at the Kenosha Evening News for five months to try to combine his love of stories with his love of adventures.

Glenn wanted to be a writer, but he had "problems with dialogues," so he decided to study acting instead. In 1966, he moved to New York and took a class with George Morrison.

He took part in La MaMa Experimental Theatre Club productions and helped direct student plays to pay for his schooling.

Normally, people who are limp feel pain or trauma to the hip, leg, or foot, as well as a variety of neurologic conditions. If you are going to meditate for a second, you will also ask yourself how this man made himself free from it.

Glenn became a fan of martial arts soon after he moved to New York. In 1968, he joined The Actors Studio and started working in TV and theater professionally. James Bridges gave him his first job in a movie in 1970. It was in The Baby Maker (1970).

The Humble And Successful Beginning Of His Career As An Actor

Scott Glenn Breaks Down His Most Iconic Characters | GQ

Rottentomatoes acknowledge Scott Glenn as an intense and well-respected actor who excelled in a number of character parts and struggled for nearly a decade before breaking through as the major antagonist in the box office smash "Urban Cowboy" (1980). 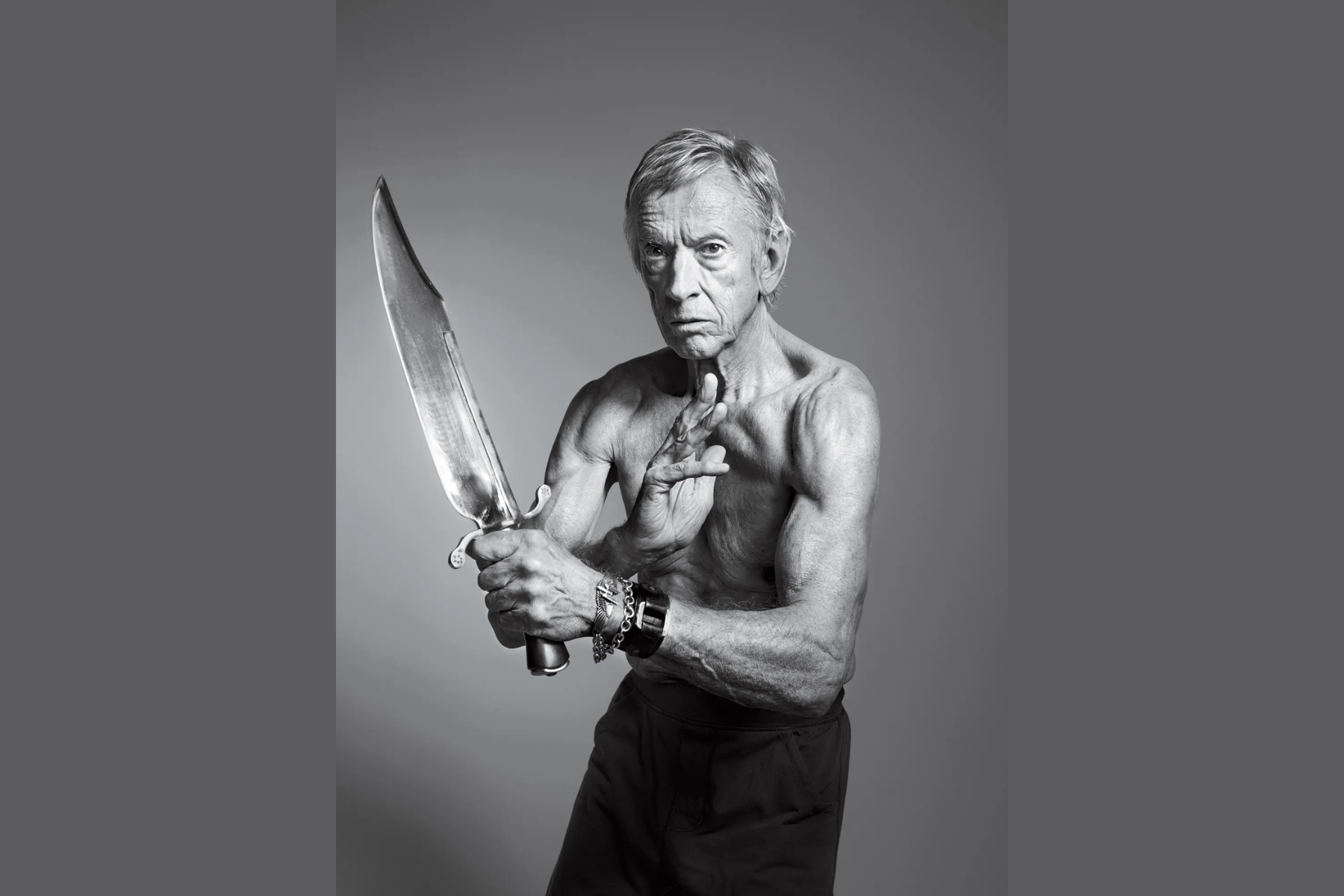 The Current Successful Life Of A Once Known As A Cowboy

Acting is still Scott Glenn's profession, and he never plans to stop following his passion for the profession. As of the year 2022, there has been no confirmation that Scott Glenn will star in a new feature film.

Now married to Carol Schwartz, he is spending the rest of his life with her. At this time, Scott Glenn is not involved in a romantic relationship with anyone.

Because he did not involve himself in such things, he was able to maintain his focus on his profession and is now in a position to follow activities that bring him joy.

In 2022, Scott Glenn's net worth is expected to be $5 million. He is unquestionably a hard worker. Scott earned all of this money through his numerous television shows and films. His primary source of income is as a movie actor.

At the Saturn Awards, he was considered for a nomination for Best Guest Performance in a Television Series for his work in Daredevil (2015). However, he does not currently own any of the awards in his hands.

Why Did Scott Glenn Leave Sons Of Anarchy?

It is widely known that Glenn filmed his scene for the pilot episode of "Sons of Anarchy," but when production on that episode was finished, Kurt Sutter, the show's creator, and the higher-ups at FX opted to make some changes to the show before giving it another try.

Is Scott Glenn A Real Cowboy?

LOS ANGELES Cowboys have traditionally served as Scott Glenn's inspiration. At the very least, ever since he starred in "Urban Cowboy" as the sinister Wes character. "The first time he got on a bull was during the filming of "Urban Cowboy" at the Huntsville (Texas) Prison Rodeo.

How Rich Is Scott Glenn?

What is Scott Glenn's current salary and how much is his net worth? Scott Glenn is a well-known actor in the United States who currently has a net worth of $4 million.

Scott Glenn is a well-known actor who has been in a number of different movies, including "Urban Cowboy," "The Right Stuff," "Silverado," and "The Silence of the Lambs," among a great many others.

Scott Glenn had a successful start in his career, and it is still going strong now; he overcame his doubts by achieving success despite his limitations. We can't help but be amazed every time we see him perform, and if he lands his next role, we'll have so many more chances to do just that.