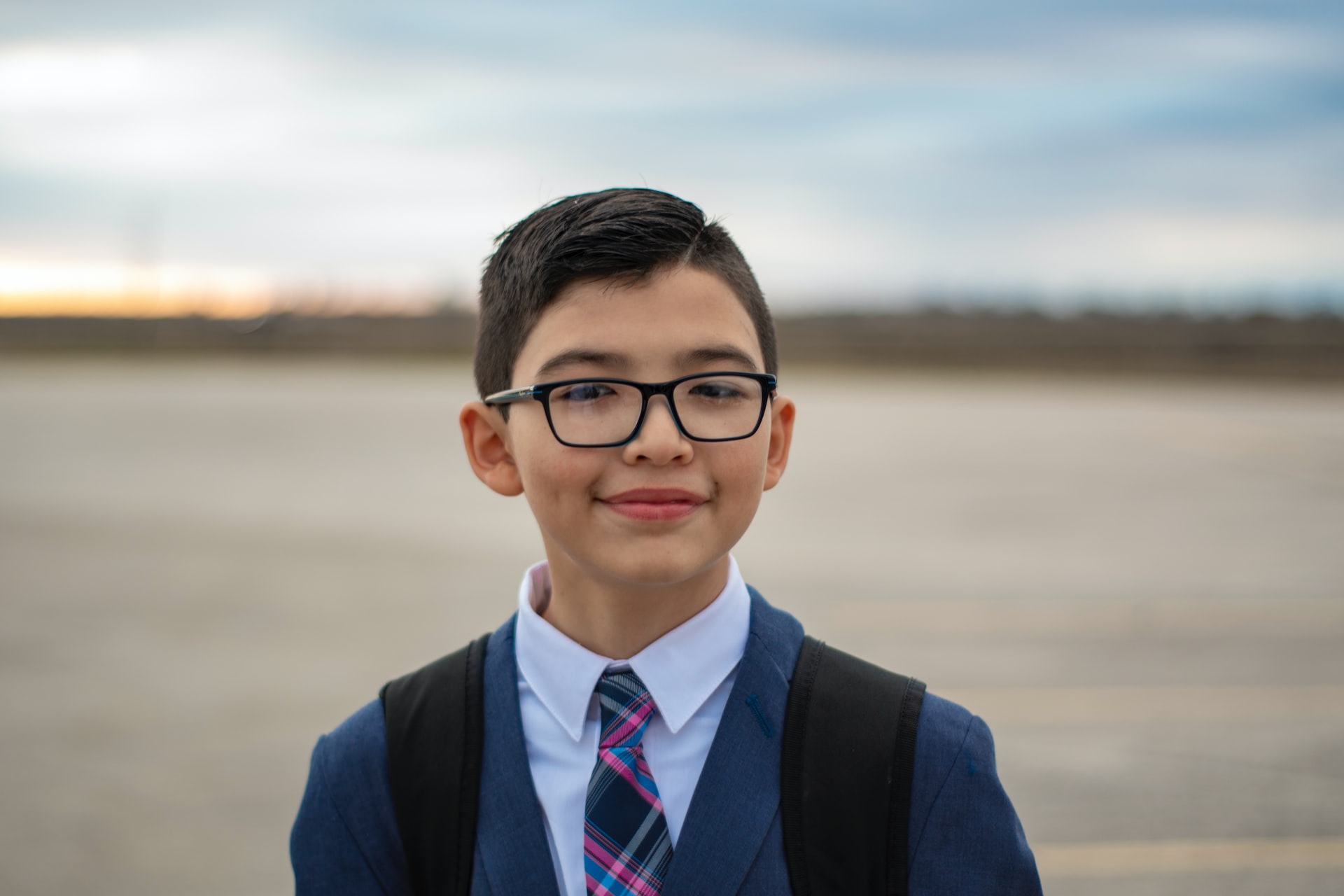 There has been a longstanding debate about whether or not young students behave better when wearing school uniforms. But there has been little empirical evidence to support either side of the dispute until recently.

Steve Gory, Onsego CEO, says that a 2021 study found that, contrary to many parents’ and teachers’ core beliefs, wearing school uniforms does nothing to improve students’ behavior, attendance, or academic performance.

Onsego provides educational courses to students who get a second chance to earn their high school diploma.

Researchers carried out a study to settle this debate by tracking the progress of students from kindergarten to the fifth grade. Based on data collected on more than 6,300 school children, they saw little difference in students’ behavior whether or not their schools had a uniform-wearing rule.

However, the same study showed that fifth-grade students in schools where they wore uniforms had lower social partition levels than those who didn’t.

Arya Ansari, an assistant professor of Human Development and Family Science at the Ohio State University who led the study, said the arguments for school uniforms did not “hold up” in the study.

He conducted the study with graduate student Michael Shepard and University of Pennsylvania associate professor of education Michael Gottfried. They published the findings in the online journal, Early Childhood Research Quarterly.

The use of uniforms in schools across Europe and America has gradually increased in the last two decades. This has raised further questions about the effect of schools’ uniform policies on their students.

Data from the National Center for Education Statistics (2017-2018) show that 20% of public American schools have a uniform-wearing rule. That figure represents an 8% rise since the year 2000 when only 12% of public schools in the United States required uniforms. In 2011-2012, about 60% of all private schools had a uniform policy.

While this may be welcoming news for retail chains that stock school uniforms during school season and some parents who save time and money as a result of the rules, poorer and homeless families struggle to comply with what should be a great equalizer.

“Educators may think that uniforms will enforce sentiments of being a part of an academic institution which will encourage students to place more emphasis on their studies, but socioeconomic status and whether they qualify for financial aid are factors that play a bigger role in determining academic success,” explains Steve Gory, CEO of Onsego, a platform that provides resources to GED candidates.

There are many reasons for the rise in the adoption of school uniform policies. Uniforms are a way of identifying students who belong to various schools and spot intruders. But schools that do not require uniforms utilize other safety methods such as the use of photo ID cards to identify students on school grounds.

More about the study

Using data from the Early Childhood Longitudinal Study, Ansari, Shepard and Gottfried evaluated the records of 6,320 students who were in kindergarten classes up to when they entered the fifth grade.

The teachers rated students every academic year on internalizing and externalizing behavioral problems, social skills, and other behavior-altering factors. These included indices such as social withdrawal, anxiety, aggression and the destruction of property. They also reported the frequency at which each student was absent from school.

They found that school uniforms did not impact students’ behavior. Although students from low-income schools with a uniform policy were found to have a partially better attendance, the total difference was not up to one day per school year.

When the students entered fifth grade, they conducted a self-evaluation on their sense of community in school, their closeness to teachers and their classmates, as well as their encounters with social anxiety and bullying.

From this, researchers found no link between school uniforms and the differences in social anxiety or bullying in the children. Children who attended classes wearing a school uniform were just as likely to suffer from social and emotional problems as their counterparts who didn’t wear uniforms.

However, the study found that students who wore school uniforms had lower rates of sense of belonging in school than those who weren’t required to wear school uniforms.

Although the study did not provide enough data to explain these findings, the researchers had plausible reasons to draw certain conclusions.

“While uniforms are supposed to build a sense of community, they may have the opposite effect,” Ansari said. “Fashion is one way that students express themselves, and that may be an important part of the school experience. When students can’t show their individuality, they may not feel like they belong as much.”

With technology making learning more accessible from the confines of students’ homes via online classes, the arguments for and against school uniforms may become less relevant in the future, as facilitators like Gory quickly realized, even before the pandemic.

“Everyone learns at their own pace,” he explains, “Whether that means learning from a screen at home or in a classroom with other students. Uniforms are going to be the least of our issues when the education system slowly migrates online. Even now, parents and educators are fighting misinformation because we are unable to regulate the kind of information that our children and students obtain via smartphones and social media. I think that now, more than ever, we need to give children a sense of belonging and community and forcing them into uniforms is not going to do that.”

Gory is an advocate for edtech and Onsego was his way of ensuring that education remains easily accessible as well as empowering.

Uniforms have both positive and negative effects on students

There are many pros and cons of using uniforms in schools, from the reduction of peer pressure to the restriction of students’ freedom of expression, and many of them contradict.

Advocates for the imposition of school uniforms on students argue that they encourage better attendance and a stronger sense of unity and belonging. There is also the belief that uniforms reduce bullying and fighting among students and curb occurrences of violence in schools. But this survey explains that most students generally dislike school uniforms.

Critics say that uniforms stifle individual identity and creativity among school children, hampering their personal image and forcing them to conform to social expectations. It also makes it more difficult for them to transition into adulthood.

Arya Ansari, the study’s lead author and assistant professor of Human Development and Family Science at the Ohio State University said, “A lot of the core arguments about why school uniforms are good for student behavior don’t hold up in our sample”

“We didn’t see much difference in our behavior measures, regardless of whether the schools had a uniform policy or not.”

These study findings should serve as a note of caution to parents, teachers, school administrators, and other proponents who believe that school uniforms impact students positively. The study findings show that imposing uniforms in schools is not the most efficient way of improving the behavior and academic performance of students.