Russian Council Faces Dissolution After A Call To Oust Putin 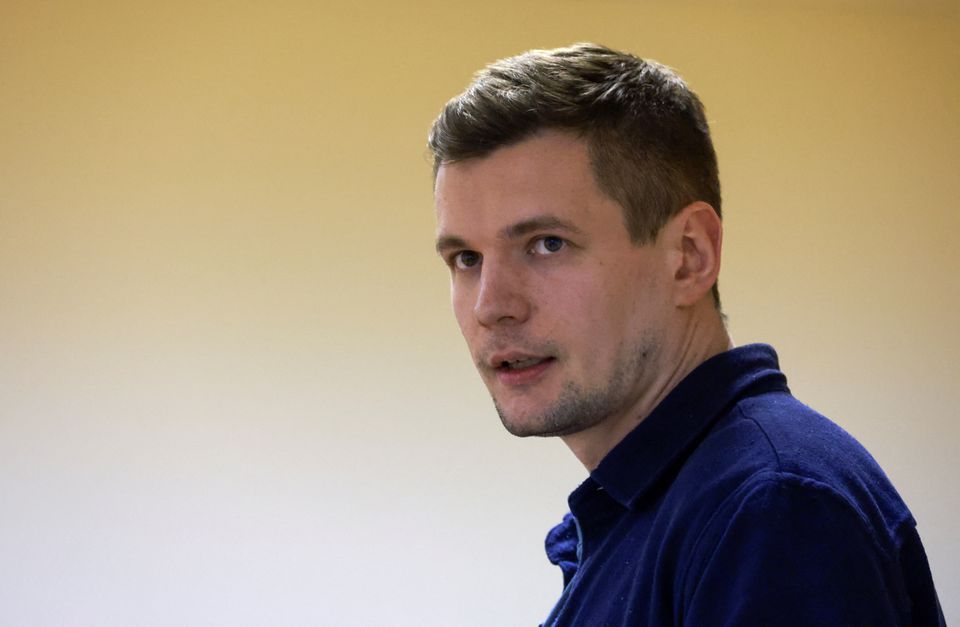 Following a judge's decision on Tuesday, a Russian council faces dissolution after a call to oust Putin in St. Petersburg, one of the deputies said. The group of local legislators demanded the resignation of President Vladimir Putin over the conflict in Ukraine.

According to Nikita Yuferev, the judge ruled that a number of prior council meetings had been unlawful, opening the door for the regional governor to dissolve the council.

Dmitry Palyuga, a different council member, claimed that the same court later punished him 47,000 roubles ($780) for "discrediting" the government by demanding Putin's ouster. Telephone attempts to reach court personnel for comment were unsuccessful.

Last week, a number of council members urged the State Duma to indict Putin for treason and remove him from office. They cited a number of factors, including Russia's military losses in Ukraine and the harm that Western sanctions had caused to its economy.

Another local delegate reported that a petition she released on Monday demanding for Putin's resignation had received 65 signatures from municipal representatives in St. Petersburg, Moscow, and a number of other locations.

The actions don't currently threaten Putin's hold on power, but they do represent one of the few instances of elected officials voicing disapproval at a time when doing so could result in harsh prison terms for Russians for "discrediting" the armed forces or disseminating "deliberately false information" about them.

Before the hearing on Tuesday, Palyuga told Reuters that the group was making pleas to "people loyal to the authorities who are starting to have doubts when they see the lack of success of the Russian army" as well as to liberal Russians.

After last week's quick counteroffensive, in which Ukraine drove Russian soldiers out of dozens of towns and reclaimed a sizable portion of its northeast Kharkiv area, he said he anticipated the number of such people to rise.

Of course, what is happening now has successfully coincided with our agenda. Many people who liked Putin are starting to feel betrayed. I think the more successfully the Ukrainian army operates, the more such people will become

Tatiana Stanovaya, a political analyst from Russia, claimed that rather than the councillors' protest itself, the Kremlin faced a larger risk from the potential for overreacting to it.

"The reaction, or overreaction, may cause more political damage to the regime than this petition. But I have no doubts that all those who signed the petition will (come) under political pressure," she said.

Dmitry Peskov, a spokesperson for the Kremlin, stated on Tuesday that opposing viewpoints were tolerated within the bounds of the law. This is pluralism as long as they abide with the law, he added, adding that the border was extremely thin and caution was needed.

The petition demanding Putin's resignation was launched on Monday by local councilor for St. Petersburg, Ksenia Thorstrom, who said it was too early to predict how the campaign would proceed.

She told Reuters that calling for a politician's resignation is completely natural and has no illegal intent.

To call for a politician to resign is absolutely normal. There can be nothing criminal about it. Of course there is a certain risk, but to show solidarity with our colleagues - independent politicians who still remain in Russia - is much more important.

Thousands of legal proceedings have been brought against persons suspected of defaming the army; however, a Moscow district councilor was sentenced to seven years in prison in July after being found guilty of distributing false information.

First-time offenders are typically fined in these cases. Other journalists and opposition leaders have also been charged and might receive jail time.

The dissolution of the council that called for Putin's removal is just one of Putin's schemes to stay in power.