Get To Know The Life Details Of Rosabell Laurenti Sellers 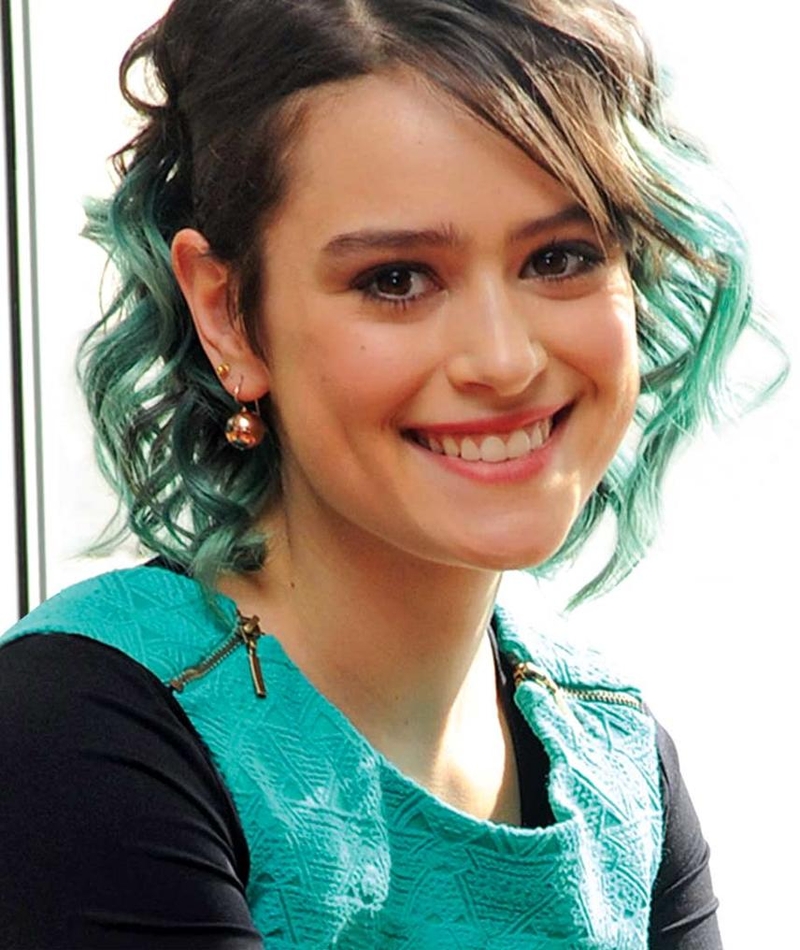 Rosabell Laurenti Sellers is an Italian-American actress who was born on March 27, 1996. She is most known for starring opposite Rachel Weisz and Liam Cunningham in the film The Whistleblower and as the title character in the children's series Mia and Me. In the fifth, sixth, and seventh seasons of Game of Thrones, she portrays Tyene Sand.

She was born in California and raised in New York City, where she began acting at the age of eight in 2004. She went to Italy with her family later that year, where she worked on a number of Italian film and television productions for the following 10 years until being cast in Game of Thrones.

She graduated from the Guildhall School of Music and Drama in London with a bachelor's degree in arts in 2017. Rosabell studied theatrical acting at New York City's La MaMa, an experimental theatre club in the East Village. Ellen Stewart founded the organization in 1961. Diane Lane, Philip Glass, Sam Shepard, Robert Wilson, and others are among the institution's notable graduates. Rosabel began working with the "La Mama" when she was just eight years old.

Sellers made her stage debut in 2004 at the age of eight, playing Medea's children in a performance by La Mama. After a run in New York and a tour of the play in Poland and Austria, she and her family relocated to Rome that year.

After moving to Italy, she started working in TV and movies. In 2006, she starred in Maurizio Ponzi's E poi c'è Filippo, and in L'amore e la guerra, the television series Medicina generale, and the television movie Fuga per la libertà – L'aviatore.

In Larysa Kondracki's The Whistleblower, Sellers was Kathryn Bolkovac's (Rachel Weisz) daughter. In 2012, she appeared in the TV series Una grande famiglia and in the sitcom Mia and Me on Rai 2, alternating live action and computer generated scenes. In Edoardo Leo's Buongiorno papà, she co-starred with Raoul Bova. In A Liberal Passion, she co-starred with Alessandro Preziosi and Valentina Lodovini, based on Chiara Gamberale's 2008 book. In Season 5 of HBO's Game of Thrones, she played Tyene Sand. In 2020, she will play Nora Berger in the SyFy series Spides.

How Old Was Rosabell Sellers In Game Of Thrones?

When Rosabell Sellers played the role of Tyene Sand in HBO's Game of Thrones, she was 19 years old. As she was born in 1996, she joined the cast of the show in 2015.

Rosabell Laurenti Sellers is not much active on Instagram as her account has only 5 posts so far. Her Instagram handle is @rosabell_laurentisellers and it can be confirmed that this is her official account as she has a blue tick as well. She has a following of 33.3k on Instragram.

In Santa Monica, California, Rosabell Laurenti Sellers was born to actress Mary Sellers and cinematographer Fabrizio Laurenti. Before moving to Rome, she was reared in Manhattan. Her personal life and love life seem to be taboo topics for her. There is no information about her personal life, whether she is dating anybody or not.