Rhodiola Extract in Enhancing Your Well-being 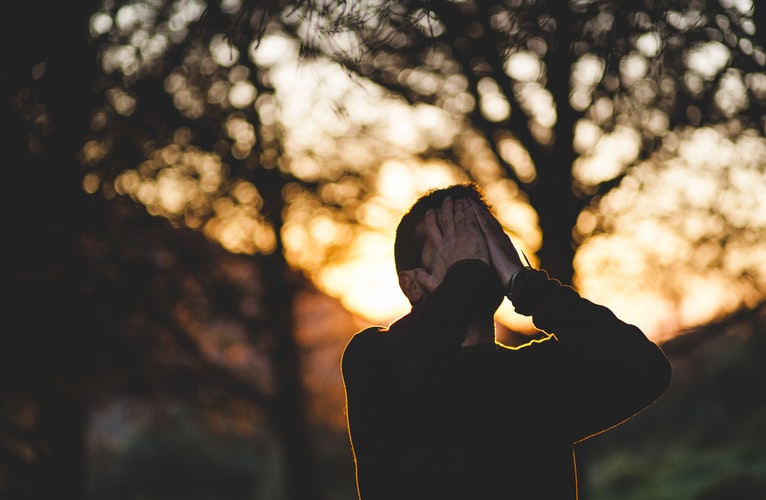 Rhodiola is a herb which grows in the cold, mountainous regions of Europe and Asia. Its roots are called adaptogens, which means that it allows the body to adapt to stress when consumed. Rhodiola is also known as the arctic root or golden root, and the scientific name is Rhodiola rosea.

The 40 research subjects, all Indian men between the ages of 17 and 19, were randomized to take either placebo or Rhodiola extract at a dosage of 50 mg twice daily. The most important variations between groups were found in physical health, emotional exhaustion, neuromotor and well-being studies; no significant differences were identified in the results of correction tests or tapping speed tests. No adverse events were reported. As the dose of Rhodiola employed in this study was lower than that used in previous studies, the researchers concluded, "...the study drug gave significant results compared to the placebo group but that the dose level probably was suboptimal."

According to the authors, the majority of earlier studies on the anti-fatigue and performance-enhancing effects of Rhodiola utilized single doses more than three times higher than the dose used in their study. When used in psychiatric practice for the treatment of asthenic syndromes (weakness and debility), doses 15 times as high are used for periods of one to two months.