Refugees are Asking for Help 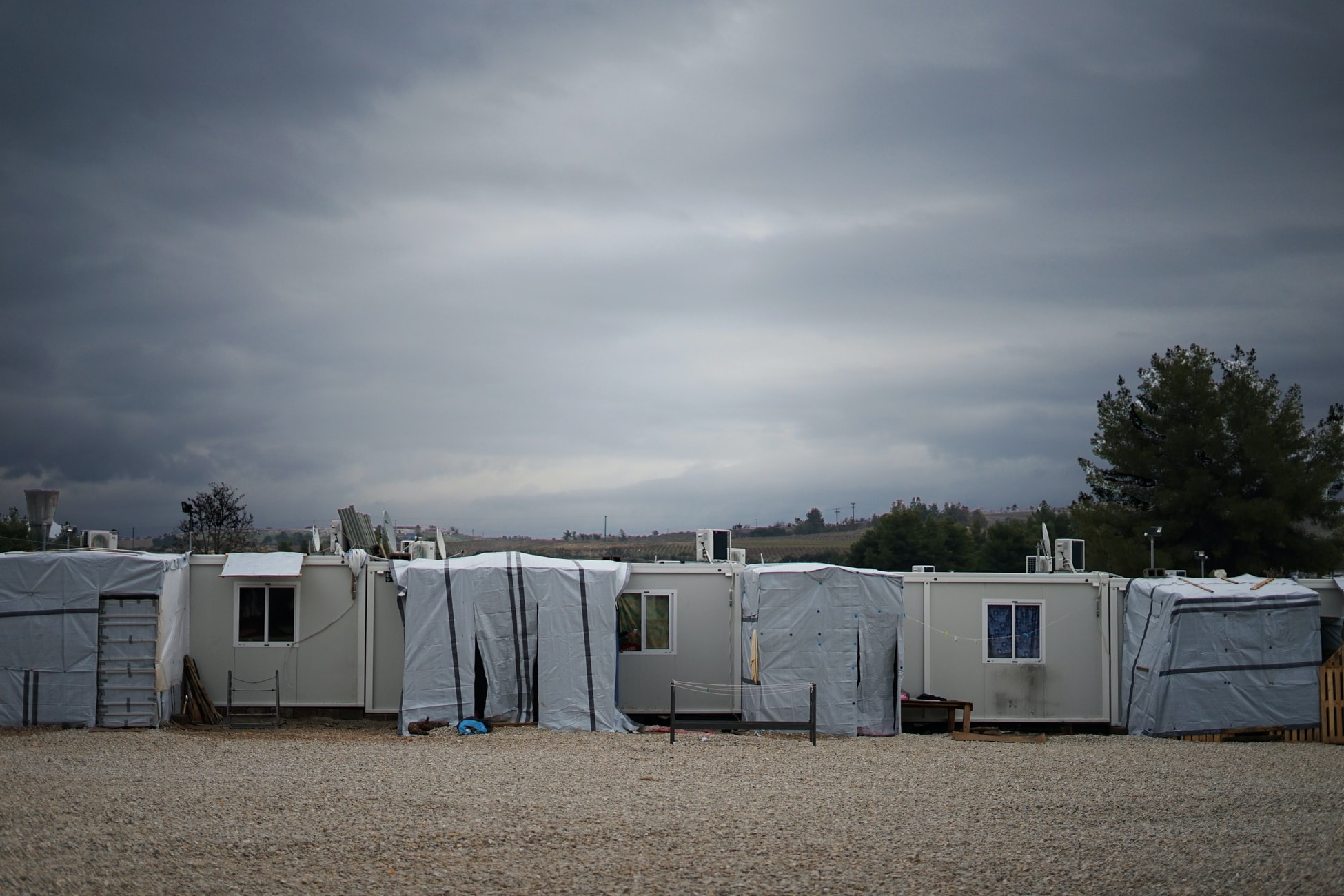 Though their plight may be dramatic and horrifying, the boat people constitute just a fraction of the unwanted exiles of the world. Indeed, the age has been called "a century of refugees," because wars and political upheavals and natural disasters like famine and flood have made so many homeless. At the end of World War II, there were 40 million refugees in Europe alone; perhaps the most pitiable was the Jewish survivors of Hitler's Holocaust. At the time of the partition of British India, in 1947, 15 million were dispossessed. In 1950, 5 million North Koreans fled to the South; a few years later, a similar southward exodus took place in Viet Nam, as hundreds of thousands of Roman Catholics and Buddhists fled from Hanoi's harsh rule.

According to Wordola, the estimated population is as follows:

Estimates today of the world's population of permanently unsettled refugees range between 10 million and 13 million. Every continent and virtually every nation has been affected. In the Middle East, there are 2.5 million Palestinians who still mourn for the vanished orange groves of Jaffa, which many have never seen. Throughout Africa, there are perhaps 3 million refugees. They include victims of the civil war in Rhodesia, nomads in Algeria displaced by fighting in the western Sahara and countless thousands uprooted by Ethiopia's struggle against insurrection in Eritrea and the Ogaden desert. No war anywhere is without its innocent victims; at least 200,000 have been rendered homeless by the fighting in Nicaragua.

Yet the refugee tragedy is most pressing in Southeast Asia, partly because the sheer numbers are too great for nearby countries to handle, partly because the largest body of exiles are victims of the cynical, racist policies of the Hanoi government. The Vietnamese refugees, most of them ethnic Chinese, are leaving their homeland at the rate of 65,000 a month—and their departure is enriching the Hanoi government.

According to refugee accounts, the government is forcing its Chinese to choose between leaving the country or moving to one of the "new economic zones"—that is, rural labour camps. Western intelligence agencies are convinced that Hanoi is determined to get rid of all of its 1 million ethnic Chinese. In a brutal, Catch-22 manner, the government is charging even those people it wants to exile for the privilege of leaving. The price has apparently averaged about $2,000 per person, payable in gold or hard currency.

There is a well-documented pattern of discrimination against the Chinese of Viet Nam. In northern parts of the country, they have been dismissed from government jobs, forbidden to conduct private businesses, told that they can no longer associate with their Vietnamese countrymen. Their schools have been closed, but their children have not been allowed to attend classes in Vietnamese. In the event of another border clash with the People's Republic, the Chinese have been told, they face "liquidation" or imprisonment. In what was formerly South Viet Nam, there are regular announcements by radio and wall poster of how the Chinese can apply to emigrate. Upon leaving the country, the southerners are required to declare that "I am happy to give my property to the Vietnamese government."