Raymond Washington: Life and Times of the First Crip in History 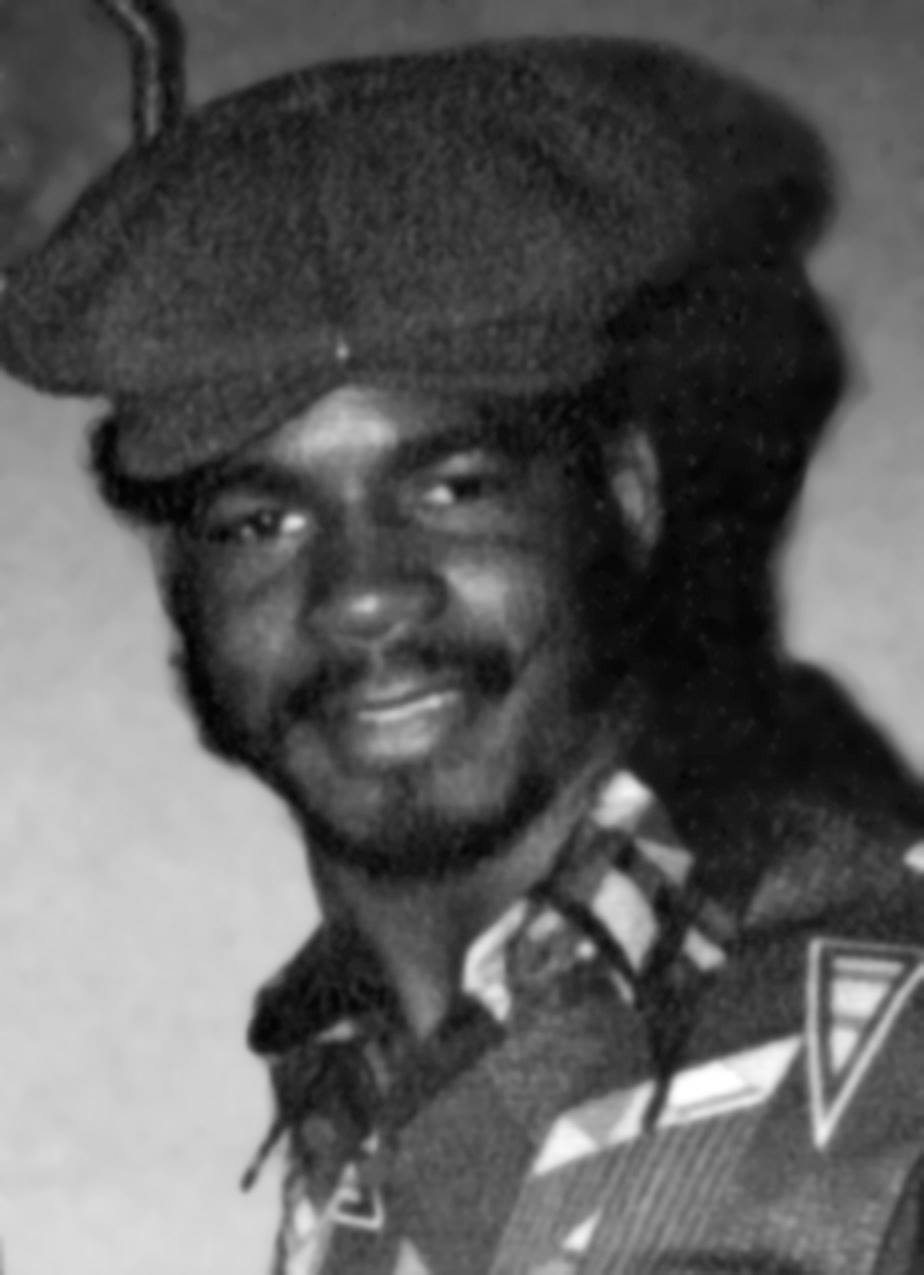 Raymond Lee Washington was the OG of OGs. He founded the notorious Los Angeles based street gang known as the Crips. Raymond Washington was instrumental in establishing the first ever major black street gang in America. After a robbery conviction and subsequent prison sentence, his influence waned and he was eventually killed in a drive-by shooting in 1979, shortly after being released from prison after serving a sentence for robbery.

Who Was Raymond Washington: All You Need To Know

When Was Raymond Washington Born?

Where Did Raymond Washington Grow Up?

Growing up in Los Angeles in the 1950s Washington came to be known for getting into fights. This manifested both in protecting members of his neighborhood from outsiders but also in bullying those same people he protected. Washington was a bodybuilder who used his size to intimidate. He had a strong aversion to guns, choosing instead to settle matters with his fists. His penchant for fighting led to his being routinely expelled from school for fighting and later being sent to Juvenile Detention Camps.

Was Raymond Washington Inspired By The Black Panthers?

In the late 1960s, Washington, now a teenager, admired the Black Panthers and their attempt to bring social change through their militant positions. Washington sought to emulate these tactics, eventually joining the Avenues street gang led by Craig Munson. However, Washington got in a fight with Munson's brother, and afterwards decided to leave the gang to start his own group known as the Baby Avenues. The youthful aspect of the gang's membership then led to their adopting the name the Avenue Cribs, which finally became the Crips.

How Did Raymond Washington Expand His Gang's Influence?

Washington's tactics for expanding the influence and membership of the Crips primarily consisted of challenging the leaders of rival gangs to a fight, and upon defeating them inviting many members of the rival gangs to join the Crips. He also told rival gang members that if they refused to join the Crips, they would become the enemy and subject to attack. In 1972 in the face of the growing influence of the Crips, several rival gangs, such as the Piru and Brims, began a loose partnership that evolved into the major Crips's rival, the Bloods. By 1990, after two decades of consolidation, the Crips numbered collectively over 35,000 members in Los Angeles County alone making them by far the largest street gang in U.S. history.

In spite of his original goal of emulating the Black Panthers, Washington found little success in establishing an agenda for social change within the Crips. As the gang continued to expand with different branches being founded across California, the violence also began to focus less on hand-to-hand combat and more on firearms. Washington found himself becoming disillusioned with the gang that he founded and he started to instead spend time with a motorcycle group. This, combined with Washington being sent to prison for robbery in 1974, saw both his interest and influence with the Crips to wane.

How Did Raymond Washington Form The Crips?

In 1971, Washington approached Stanley "Tookie" Williams, a big time gang leader who was notorious for his incredible prowess at fist fighting. Washington wanted to join forces with Williams and unite rival gangs of Los Angeles. All of this happened at the Washington Preparatory High School, a school that was attended by both Washington and Williams. Washington heard about Williams through a friend and was impressed by his willingness to fight members of larger, more established street gangs such as the L.A. Brims and the Chain Gang. Later on, Williams said that he was very impressed by Washington's incredibly muscular physique and choice of clothing. He was wearing leather jackets with starched Levi's jeans and suspenders. Washington suggested Williams that they should unite the gangs under their influence and join forces with another teenage gang leader called Mac Thomas in Compton, to create a single large street gang. The proposal would see Williams' gangs adopt the Crip branding and would be allied with other Crip gangs outside of the West Side. However, they would retain autonomy and primary leadership of the East Side. The West Side Gangs was renamed into West Side Crips and united with Washington's gang.

The Crips multiplied rapidly and were soon the largest street gang of Los Angeles. Their numbers and influence increased rapidly, especially inside low income neighbourhoods. Washington, Williams and Thomas effectively held a monopoly on criminal activity in these areas, and went on to become the most feared and intimidating crime bosses of the city. As the Crips rose in power, the street gangs which had refused to join them, came up with their own alliance. This new alliance, known as the Bloods was forged to protect the interests and influence of the other gangs. This led to the start of a bitter rivalry which turned increasingly violent and the streets of Los Angeles started witnessing a bloodbath.

How Did The Media Help With Recruiting New Gang Members?

Increased media coverage made these gangs even more popular. Disenfranchised young black men started joining the Crips and Bloods without the gangs even actively trying to recruit them. Here's an excerpt from one of the stories of that time:

"One of the gangs, in the area is known as the Crips, which started out at Washington High School as an extortion and terror organization and spread to other schools where the gang members enrolled after being expelled from Washington, the police said.

The Police also said that this gang has been spreading "like an octopus" and now has members throughout South-Central Los Angeles, Inglewood, Gardena, Compton, Lynwood, Lancaster, Palmdale, the Firestone [unincorporated] area and the San Fernando Valley.

Gang members, to identify themselves, wear black gloves on their left hands and gold-colored earrings in their left ears, which are pierced, according to police. They sometimes carry canes, which they use as weapons."

What Does The Word Crip Mean?

There are two distinct stories behind the name. The first one says that it is the shortened version of "cripple" since most gang leaders had serious injuries and needed canes to walk. The other story says that the founders had the wild "Afro" hair styles but their parents forced them to "crip" it.

What Happened To The Original Crip Leaders?

The original figureheads of the Crip leadership didn't last very long and ended up dead or in jail within a few years. On February 23, 1973, Curtis "Buddha" Morrow, a close friend of Tookie Williams and a high-ranking Crip enforcer, was shot and killed after a minor argument. Another big name, Mac Thomas was mysteriously murdered during the mid 70s.

How Did Raymond Washington Die?

Raymond Washington was killed in a drive-by shooting on August 9th, 1979 in Los Angeles. The identity of the shooter was never discovered. He was rushed to the nearest hospital but succumbed to the gunshot wound. He was killed just five days before his 26th birthday. Raymond Washington's death led to the Crips getting fractured and various factions started fighting each other for territory and influence. It also marked the start of the extensive usage of guns amongst black criminal gangs in America. Raymond Washington disliked using firearms and kept them under relative control while he was alive. After his death, the floodgates opened and gang wars became more and more violent and bloody with time.