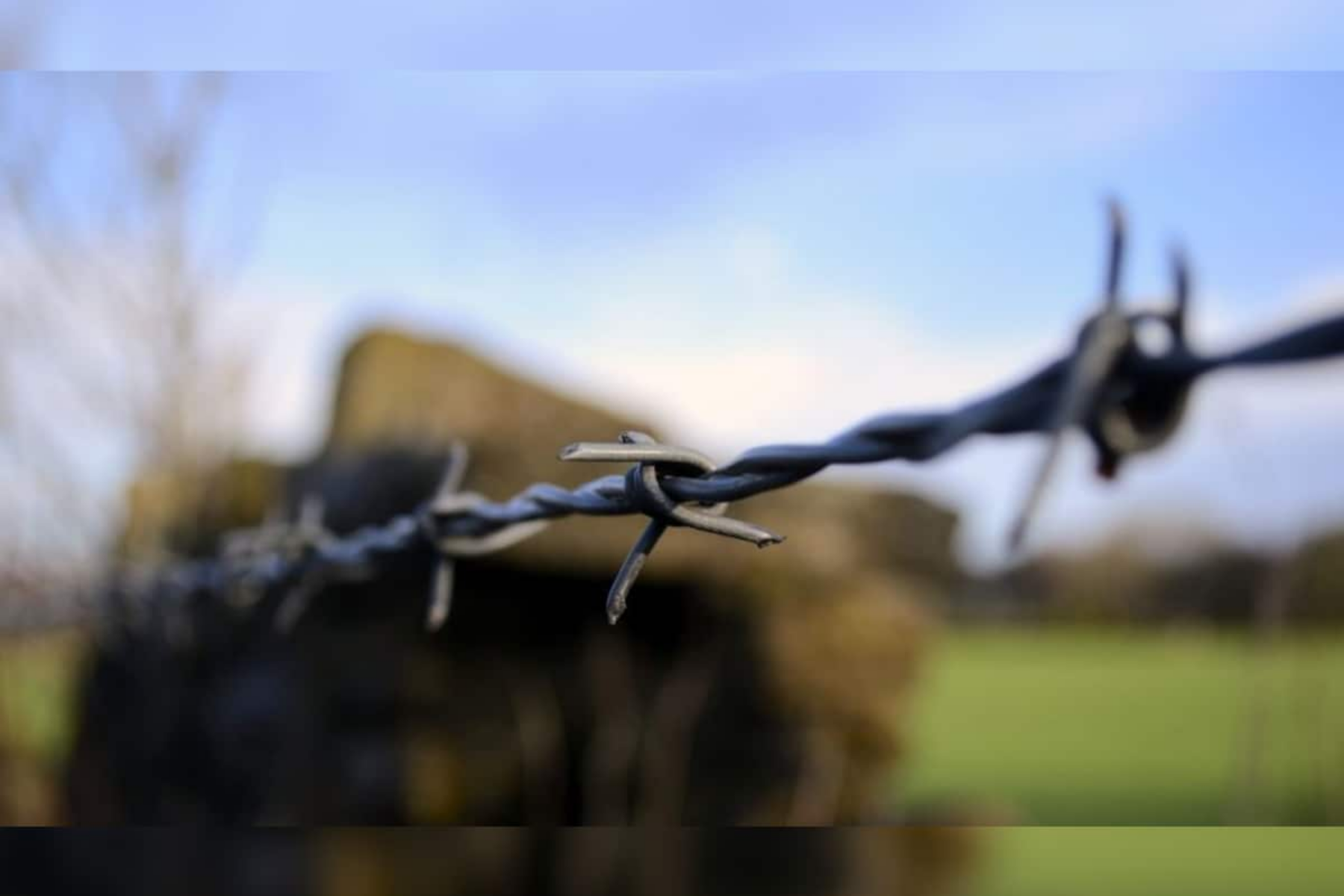 On Sunday, Putin calls for de-escalation as the death toll in the Kyrgyz-Tajik border conflict nears 100. The announcement came as a fragile ceasefire between the two Central Asian nations continued into a second day and as their common ally, Russia urged a de-escalation.

During the period from September 14 to 16, former Soviet countries fought each other over a disagreement on a border issue. Each side accused the other of attacking outposts and nearby communities with tanks, mortars, rocket artillery, and assault drones.

Both countries share a border with China, but Tajikistan additionally has a significant land boundary with Afghanistan.

The Bloody Consequences Of Hatred

A significant portion of the border that divides the two countries that formerly belonged to the Soviet Union is disputed. More than fifty people were killed and the risk of a wider conflict was heightened as a result of clashes in April of 2021.

The majority of the issues that are happening along the borders of Central Asia can be traced back to the Soviet era when Moscow tried to divide the territory into sections that were often established among people of different ethnicities.

As of late Sunday, Kyrgyzstan reported an additional 13 deaths as a result of the fighting, bringing the total number of fatalities to 46. In addition, the former Soviet state said that 102 persons had sustained minor injuries.

Earlier, Kyrgyzstan announced that it had successfully removed over 137,000 people from the combat zone. The day after the tragedy has been designated as a day of sorrow by the government.

On Sunday, the media in Kyrgyzstan claimed that some of the evacuees have already begun returning to their homes, despite the fact that the conflict has been referred to as an invasion. 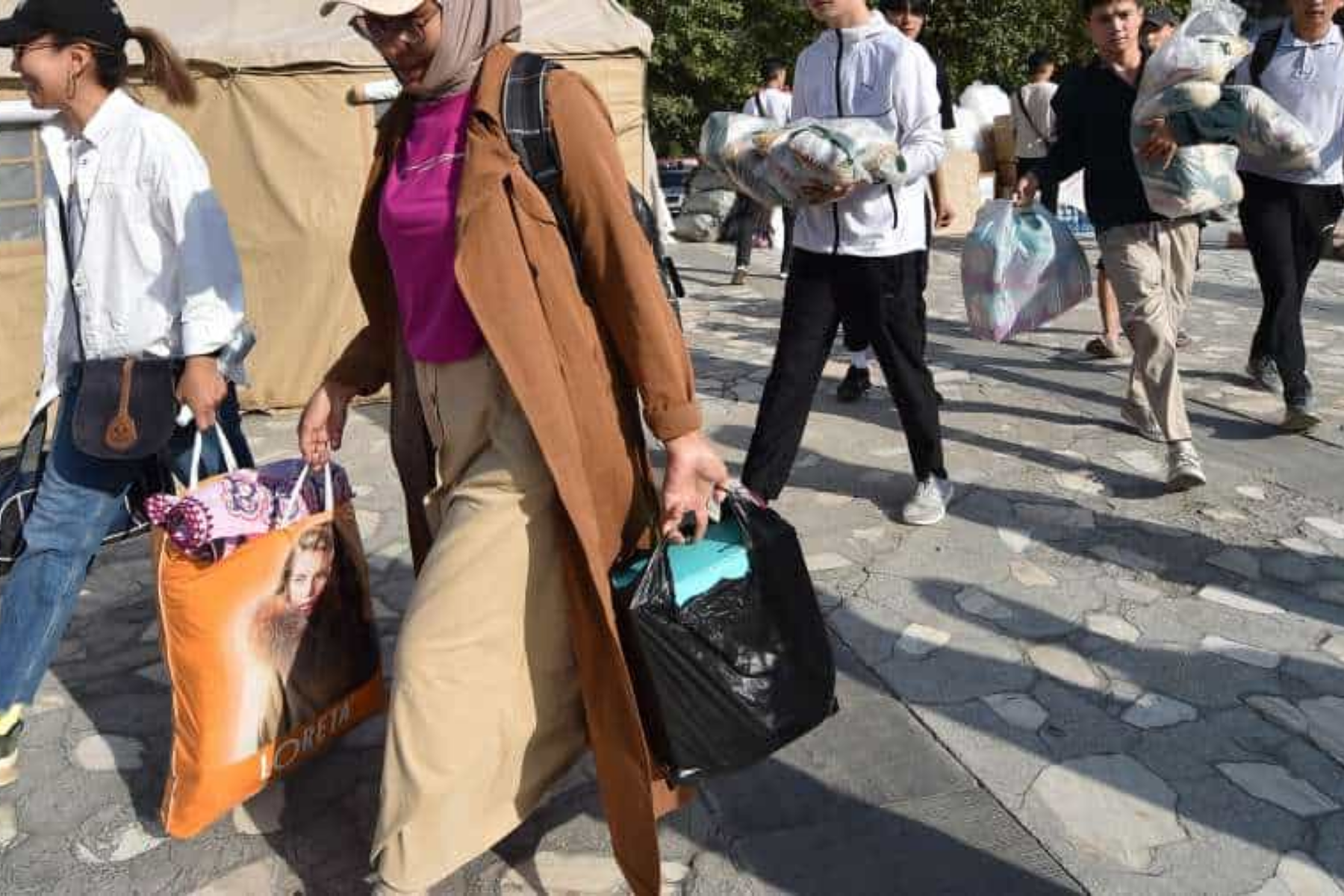 People in Kyrgyzstan are gathering their belongings and heading home

On Sunday, Tajikistan informed the world that 35 people had been killed. There have been no reports of large evacuations, according to it.

As per the Foreign Ministry of Tajikistan, Kyrgyzstan has resumed its media campaign against Tajikistan. The ministry also stated that Kyrgyz President Sadyr Japarov referred to Tajikistan as an "enemy" in his address that took place on Saturday.

The ceasefire that was agreed upon between the two sides on September 16 has, for the most part, remained in place, despite the fact that there have allegedly been some instances of shelling.

The Kremlin claims that Russian President Vladimir Putin had a telephone conversation with both Japarov and Emomali Rakhmon, the experienced president of Tajikistan, on Sunday.

According to republicworld, this is what Kremlin claims:

Vladimir Putin called on his counterparts to prevent further escalation and to take steps for a quick settlement of the situation through exclusively peaceful political and diplomatic means, and confirmed Russia’s readiness to provide the necessary assistance to ensure stability in the Kyrgyz-Tajik border areas.

As shown in a statement released by Putin's office, the Russian president sent an appeal to all sides, urging them to avoid further escalation and to take steps to resolve the situation "exclusively by peaceful, political and diplomatic means as soon as possible." Putin also offered help.

Will the dispute between Tajikistan and Kyrgyzstan be settled? | Inside Story

In accordance with the Associated Press (AP), violence broke out between the two countries on Wednesday. Tajik officials have accused Kyrgyzstan forces of burning a mosque and targeting civilian buildings, including residential buildings.

Officials in charge of Tajikistan's national security claimed that Kyrgyzstan was preparing for "provocations" by stationing troops and military hardware close to the border with Tajikistan.

The Ministry of Emergencies in Kyrgyzstan reports that a total of 136,000 people have been moved out of the area that was being ravaged by the fighting since it began.

At about twelve in the morning, the heads of border patrol for the countries of Kyrgyzstan and Tajikistan got together for a meeting and reached an agreement to form a cooperative monitoring group in order to assist in bringing an end to the conflict between the two countries.

In 2021, a disagreement between the two countries erupted over water rights and the installation of surveillance cameras by Tajikistan, which exploded in violence near the border and resulted in the deaths of at least 55 people.

The conflict was sparked by Tajikistan's decision to deploy the cameras.