Portugal: The Country with the Lowest Purchasing Power 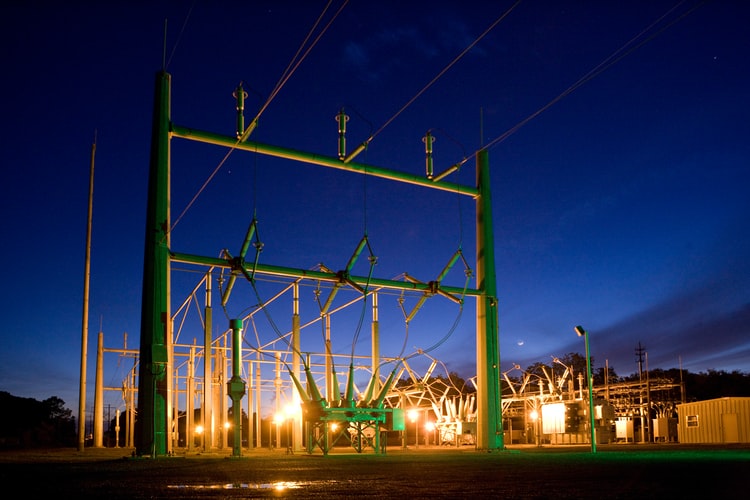 The Portuguese lost purchasing power between 2005 and 2007 compared to the European Union average and Portugal appears at the bottom of the list of the 15 countries in the Eurozone, with the worst purchasing power of all, at 76.2 per cent, according to data presented today by the National Statistics Institute (INE).

Gross Domestic Product (GDP) per inhabitant expressed in Purchasing Power Parities (PPC) rose to 76.2 per cent last year, compared to the European average, according to INE estimates based on information from the Eurostat.

This assessment does not include this year's data, where there is a marked deterioration in the economic conditions of companies and families, increased difficulties in accessing credit, and the worsening of the price of food and fuel until at least October this year.

In 2005, Portuguese purchasing power corresponded to 76.9 percent of the EU average (a final figure calculated) and in 2006 it was 76.4 percent, according to estimates prepared by the European Union's statistics office.

This is the second consecutive drop in Portugal in the indicator calculated annually by Eurostat to assess the purchasing power of the countries of the European Union, with the aim of establishing comparisons on the "real" wealth (without inflation effect) of the 37 countries analyzed.

The INE warns, however, that "the published results must be analyzed with some caution, either due to methodological limitations or due to homogeneity deficiencies that may occur in the basic information".

The calculations for the elaboration of this Eurostat table are made based on estimates of purchasing power parity (PPP), an artificial currency that takes into account domestic price levels and exchange rates, making it possible to make some economic and financial indicators comparable. adjust the absolute values ​​of GDP according to the cost of living in each country.

Portugal appears in 22nd place in a list led by Luxembourg, a country where the purchasing power is more than twice (266.6 per cent) higher than the EU average, which assumes a value of 100 percent.

The "per capita" GDP expressed in PPC for the remaining ten countries is above the EU average.

This indicator of the wealth of each Member State varies between 37 per cent in Bulgaria and 267 per cent in Luxembourg.