The Reason Behind Why House Speaker Pelosi Visits To Taiwan 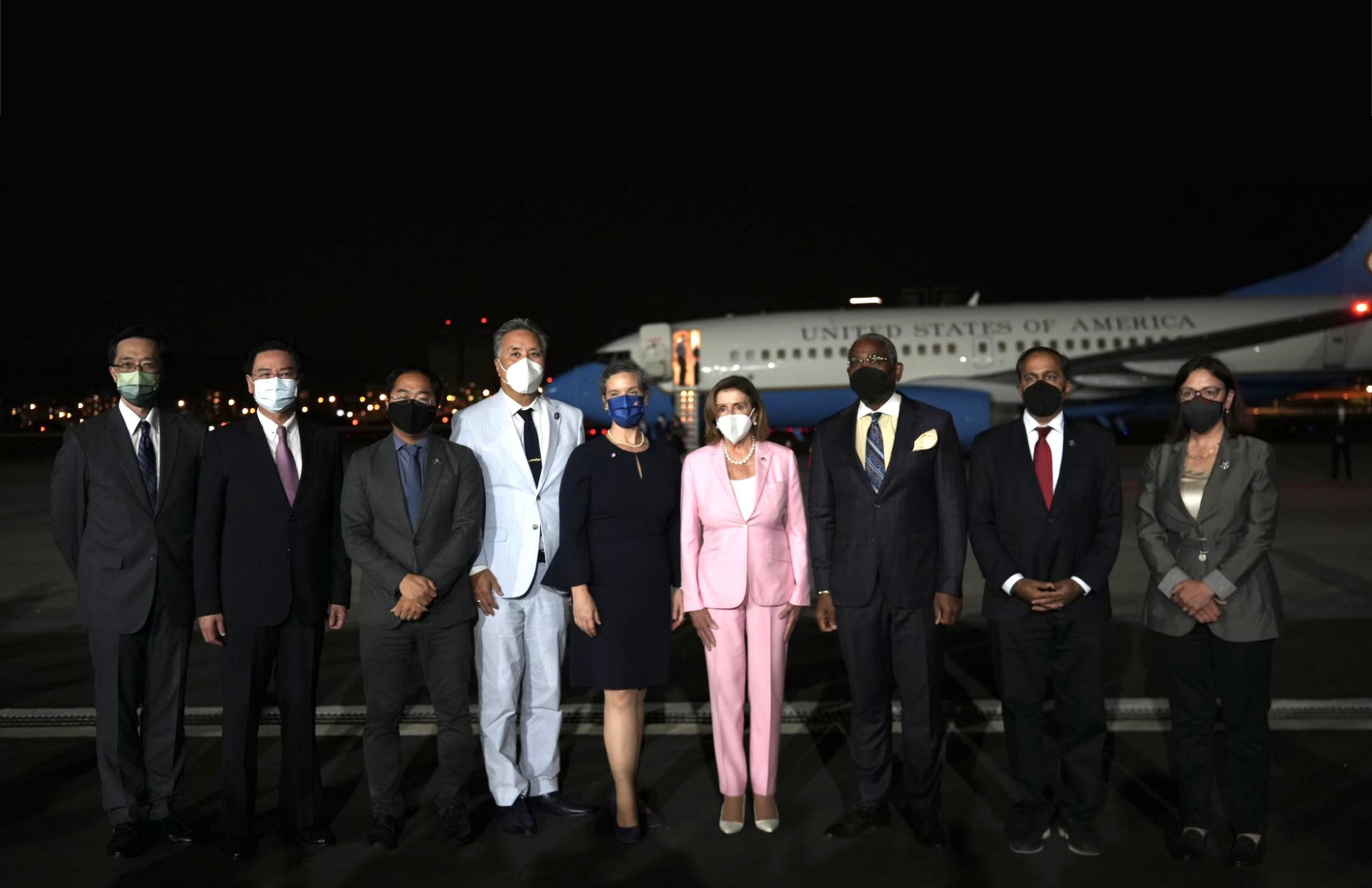 Despite warnings from officials in the Biden administration about China's likely retaliation, US House Speaker Nancy Pelosi is currently on a high-stakes visit to Taiwan. Pelosi is in Taiwan for the trip.

In response to the visit, China declared that it would have a "serious impact" on relations between China and the United States and announced that it would begin exercises and "targeted military operations" surrounding Taiwan.

To know the exact purpose of why Pelosi visits Taiwan, what was her previous relationship with China?

The Relationship That Pelosi Has Had With China

Pelosi has been a member of the United States Congress for the past three decades and has maintained her position as a staunch opponent of China.

During her time in China in 1991, she joined colleagues in unfurling a banner in Beijing's Tiananmen Square that memorialized victims of the government's bloody crackdown on pro-democracy protesters in 1989.

The banner bore the names of those who had lost their lives as a result of the government's violent crackdown.

Root Of The Disagreements

Maintaining a policy of "strategic ambiguity" – established in the Taiwan Relations Act of 1979 – in which Washington maintains close ties with Taipei, including providing military assistance, without officially recognizing the island, which is a democracy that has a separate government and military from mainland China, has been a delicate balancing act for the United States for a very long time.

This policy requires the United States to walk a careful tightrope when it comes to Taiwan.

Beijing considers Taiwan to be part of its own territory and has made numerous suggestions regarding the possible military retaking of control of Taiwan.

After receiving a furious response from Beijing, the White House retracted its comments and reiterated that the United States' position regarding the island had not changed.

Pelosi's Reason For Her Visit To Taiwan

Pelosi's piece, which was published just as the veteran California congresswoman's plane touched down on Tuesday, said it all.

We cannot stand by as [China] proceeds to threaten Taiwan – and democracy itself. Indeed, we take this trip at a time when the world faces a choice between autocracy and democracy.

The visit, the first by a House Speaker to the island since 1997, is part of an Asia tour led by Pelosi, who has already visited Singapore and Malaysia and plans to visit South Korea and Japan.

The Selection Between Autocracy And Democracy

According to Pelosi in an article:

We take this trip at a time when the world faces a choice between autocracy and democracy. As Russia wages its premeditated, illegal war against Ukraine, killing thousands of innocents – even children – it is essential that America and our allies make clear that we never give in to autocrats.

However, it has outraged China, which claims Taiwan as its own province and has threatened retaliation for the visit. The US officially supports a "one-China" policy but treats Taiwan as an economic and democratic partner in the practice.

Scheduled Visit Of Pelosi To Taiwan

Pelosi is scheduled to meet with Taiwan's President Tsai Ing-wen on Wednesday morning, and the two will later have lunch together, according to the office of the president. Since 1997, the most senior United States political leader to visit Taiwan was Nancy Pelosi, who was accompanied by six other lawmakers from the United States.