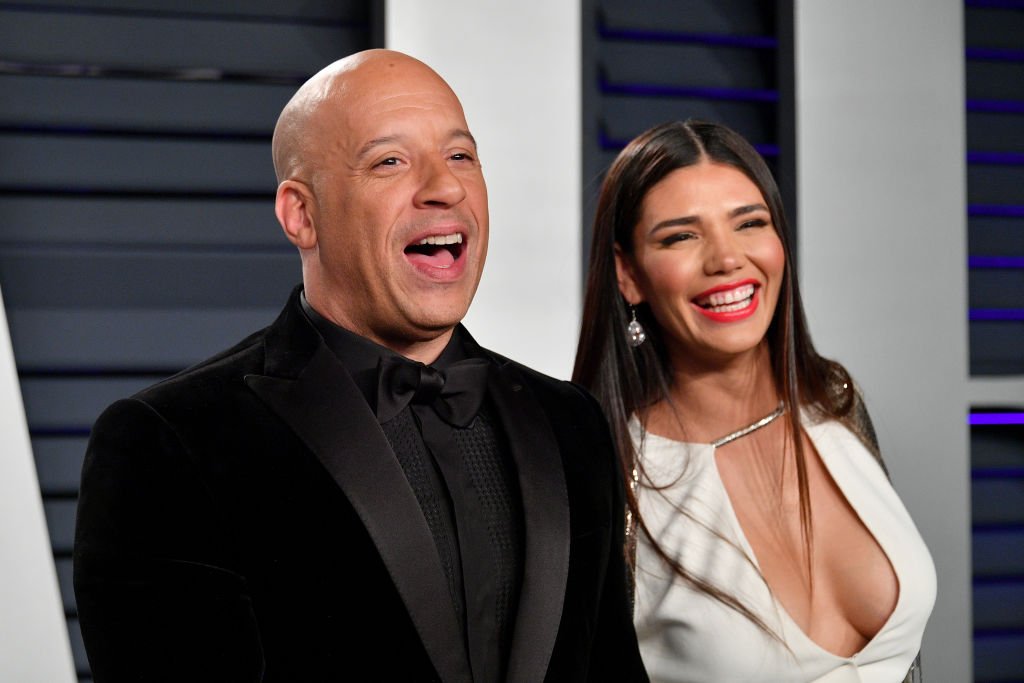 Vin Diesel was on a dating spree from 2000 to 2006, fueled by the success of the Fast and Furious franchise. He dated five different women within that span of time. That was put to a halt when he met Paloma Jimenez in 2007.

Fourteen years later, the couple has three beautiful kids and a stronger bond.

Who Is Paloma Jiménez?

Karla Paloma Jiménez Denagustin was born in Acapulco, Mexico, on August 22, 1983. Paloma began her career as a model in Mexico before moving to the United States for better opportunities. Her charisma and her towering height of 5 feet 10 inches helped her rise in the modeling industry.

Before coming to the United States, Paloma was a well-known model in Mexico's fashion industry. She has appeared in advertising and campaigns for some of the world's most well-known brands, including Coca-Cola, Pantene, and Honda, among others. She has done photoshoots for a variety of agencies, including Aridio and Jo Lance's Latin magazines.

Paloma was concentrating on her modeling career when she first crossed paths with Vin Diesel. Paloma chose not to pay attention to Vin, who fell in love at first sight. However, Paloma ultimately accepted his proposal after Vin flashed all of his charms.

The couple has been together since 2007, but they are not in a hurry to marry. The pair has been able to get along despite their 16-year age difference. Despite their disagreements, they accept each other's opinions and give each other space in their relationship.

Vin Diesel is clearly madly in love with his 14-year girlfriend, despite the fact that he rarely speaks about her. When he does open up about their relationship, he only has nice things to say. He named Paloma his "Mayan Queen" in 2014 when he shared a photo of her cradling their son on Instagram. "There is no greater gift to a man than a loving mother for his children," he said.

Hania Riley Sinclair, their oldest daughter, was born on April 2, 2008. She frequently joins her parents at numerous events, including movie premieres and red carpet appearances. Hania holds a black belt in judo and jiu-jitsu. As the eldest daughter, she has a special bond with her father. She sent Vin a heartfelt greeting when she was just seven years old, wishing him success with his film.

In 2010, Paloma Sinclair gave birth to Vincent Sinclair. Diesel's little munchkin has grown up and imitates his father in a number of home movies that he posts to his social media pages. In the midst of the coronavirus pandemic, the father-son duo gave a message of optimism.

On March 16, 2015, they welcomed their youngest daughter. They named their daughter Pauline Sinclair in honor of their late friend Paul Walker. Vin and Paul, who died in November 2013, had been longtime friends. They both starred in the action film franchise 'Fast and Furious.' He has been paying tribute to him in numerous ways since his death as he had been a part of Vin’s journey to great fatherhood.

Are Vin Diesel And Paloma Jimenez Still Together?

Despite rumors of their breakup in 2016, the couple is still together. When Paloma Jiménez learned about Diesel's extramarital affair, there were rumors that she was considering returning to modeling and regaining control of her life.

In response to the rumors, Vin stated that the news was not true and that their relationship was not in jeopardy. The couple has moved on from that period and is still together, supporting one another and raising their children.

Paloma Jiménez came to the US for greater opportunities in her modeling career. Little did she know that it’s where she’ll meet the love of his life and the father of her children.