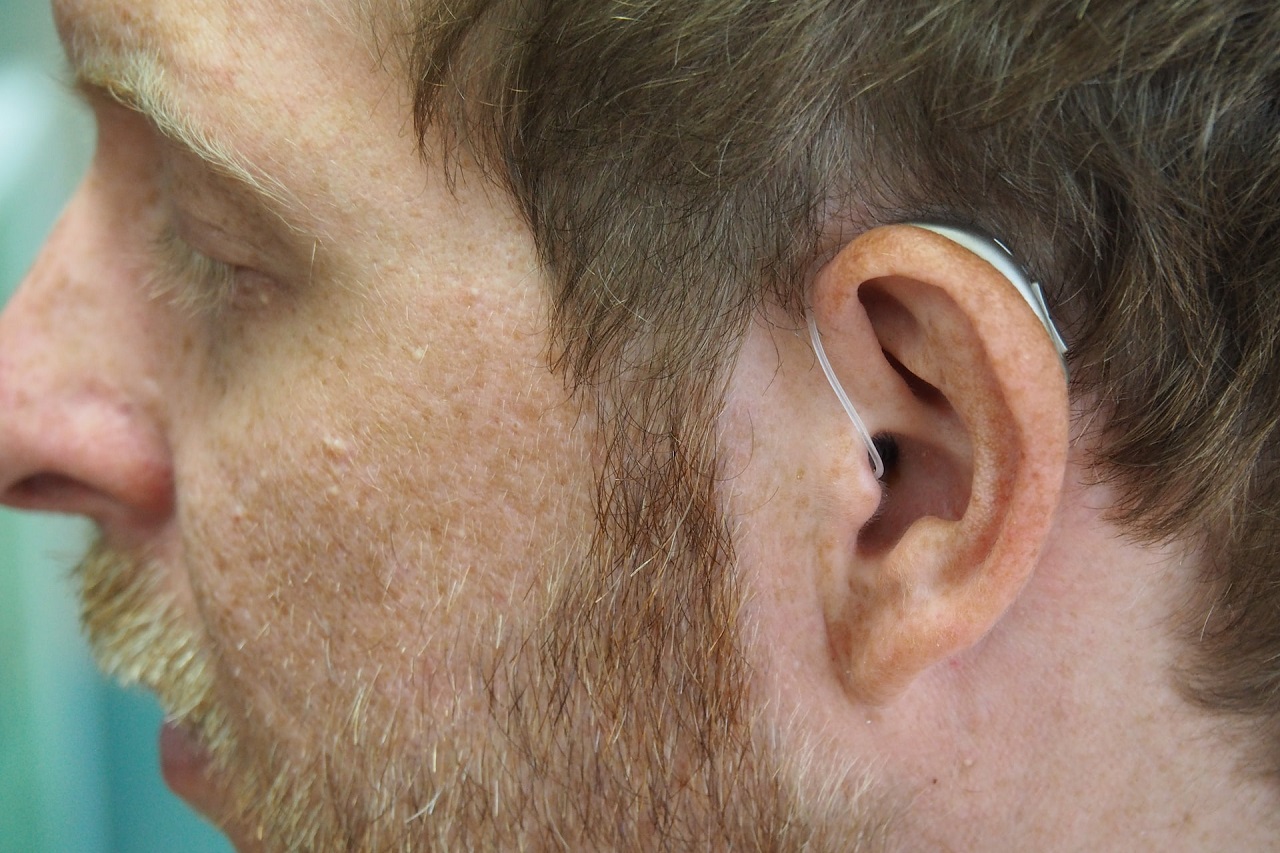 Good news for individuals with hearing problems: Sony, one of the world’s pioneers in technology, now offers over-the-counter or OTC hearing aids.

According to the Japanese company’s press release published by Cision PR Newswire on September 13, Sony inked a deal with WS Audiology Denmark A/S (WSA) to enter together the hearing aid market.

They initially want to penetrate the U.S. market.

The Danish hearing aid company, with headquarters in Denmark and Singapore, agreed with the partnership.

From the press release:

Both companies will pursue enhanced products and services, striving to create OTC hearing aids that can be used more naturally and comfortably.

Barely a couple of months ago, popular American equipment brand Bose surprised the public with its announcement of abandoning the hearing aid market.

The Boston Globe reported on July 27 that the Massachusetts-based company, known for its quality audio products such as headphones, decided to stop selling hearing aids.

Then here comes Sony, one of its major competitors, stepping in and testing the waters, so to speak.

Sony even brought along with it WS Audiology Denmark A/S (WSA) to ensure that they will only sell “top-of-the-line” OTC hearing aids, with “easy-to-use features.”

That’s according to Sony’s press release this month. Sony and WSA aim to make them “be obtained more easily.” 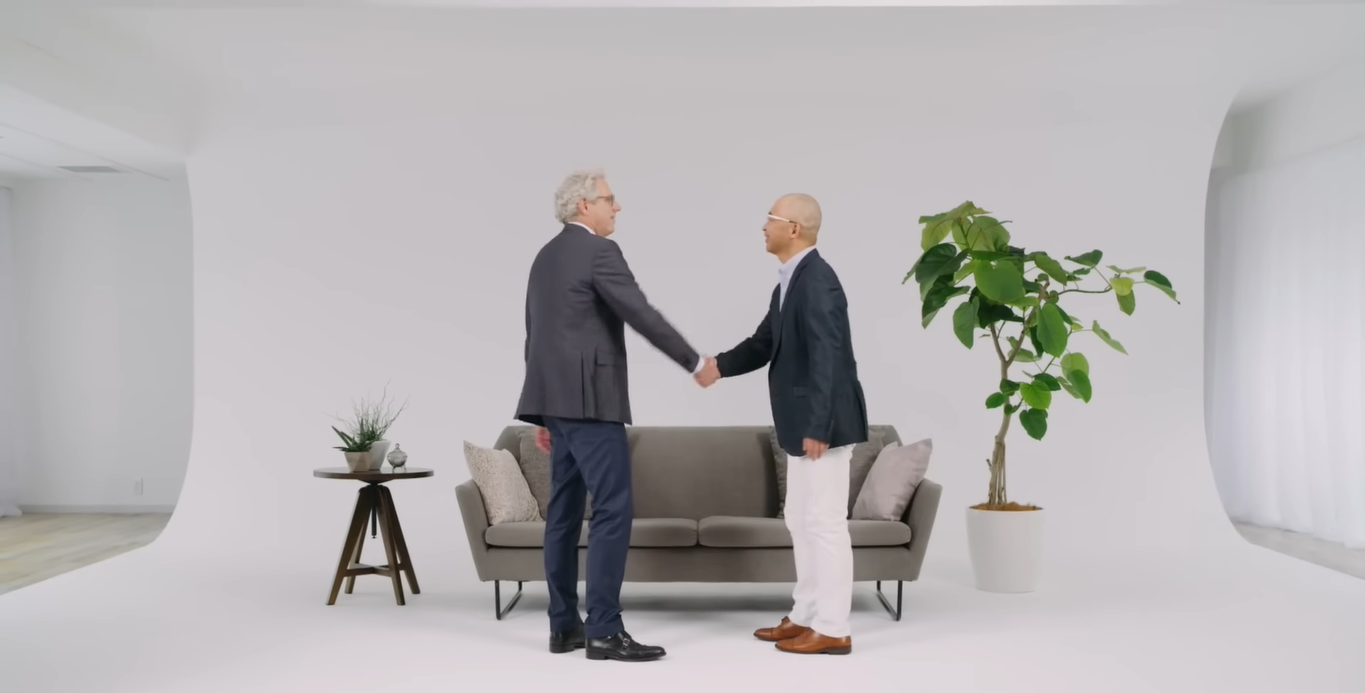 Hajimoto, the deputy president of Sony’s New Business & Technology Development Group, said that they thought of creating something for people who are hard of hearing.

According to him, Sony picked WSA as a partner because the company regards it as “the expert” in the field of hearing aids.

According to the WSA website, its history of “over 140 years of experience” in creating hearing aids can be traced back in 1878.

Dr. Barmentlo, who holds a Ph.D. in physics and WSA’s chief marketing officer, said that they were “thrilled” to collaborate with Sony.

Based on the press release, the Dutch physicist described the said business partnership as a “strategic alliance.”

In the video, Dr. Barmentlo underscored the edge of the two companies to offer OTC hearing aids, saying:

We can combine our technological knowhow in hearing aid technology . . . with Sony’s design capabilities and technology.

The partnership between Sony and WSA involves the following factors:

The press release didn’t indicate what the specific name of the product.

Still, as Dr. Barmentlo mentioned in the video, they will be marketed under the Sony brand.

In addition, Sony and WSA will work on the OTC hearing aids with this tagline in mind: “Wonderful Sound for All.” 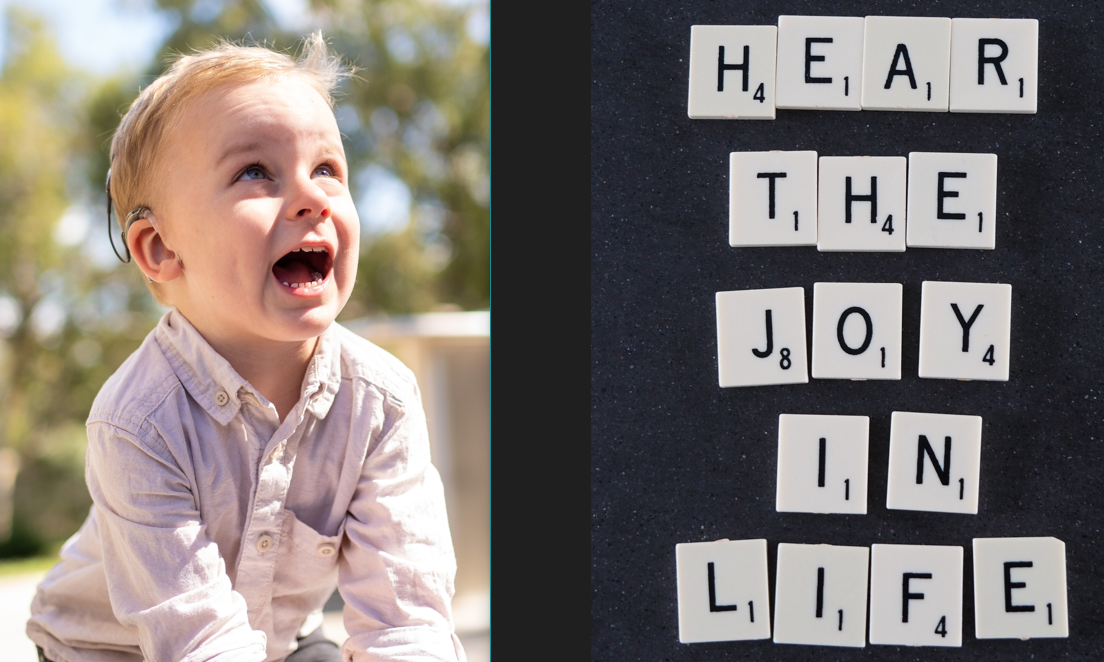 According to the video presented by Sony, 12 percent of people in the U.S. - that will be an estimated 1 in ten people - told doctors that they’re experiencing hearing problems.

This data prompted Sony to embark on producing OTC hearing aids, which, unlike prescription hearing aids, can be bought directly.

Part of Sony’s company vision leans toward the creation of products that reflect Kando (Japanese for “emotion”) and Anshin (Japanese for several positive words, including trust and peace of mind).

According to the National Institute on Deafness and Other Communication Disorders, OTC hearing aids are recommended for people with “mild to moderate hearing loss.” 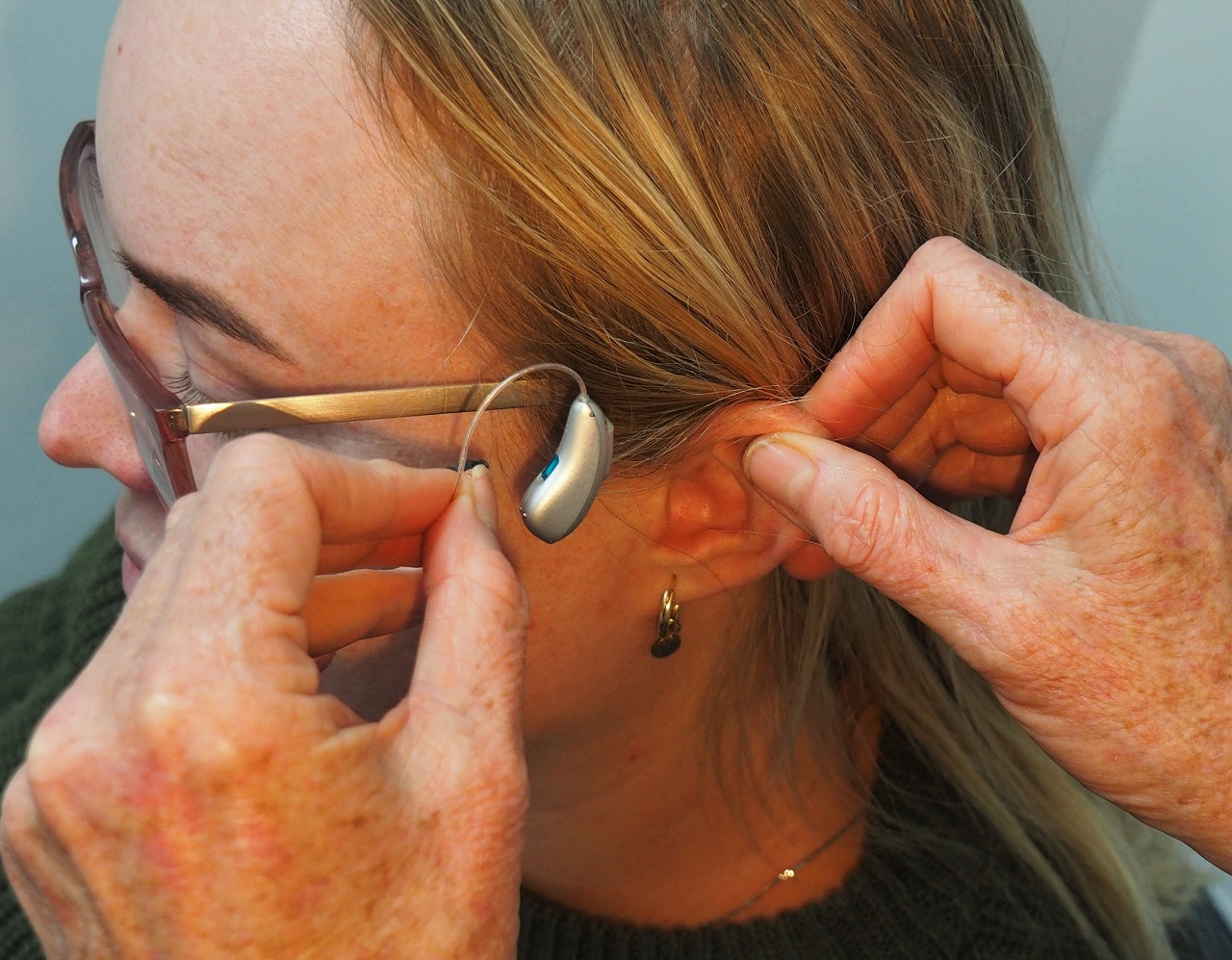 The news about Sony and WSA’s timely partnership came out only weeks after the U.S. Food and Drug Administration (FDA) approved OTC hearing aids.

FDA’s approval happened on August 16, 2022 and shall take effect this October.

According to ABC News, the approval will help people with hearing difficulties to save up to $1,200 per hearing aid and up to $2,800 for a pair.

In its interview with Maryland-based audiologist Dr. Nicholas S. Reed, the affirmed the huge savings made possible by the FDA.

That’s what Dr. Reed, an assistant professor at Johns Hopkins-Department of Epidemiology, told the ABC host.

He added that aside from the monetary aspect, getting one involves “a lot of time and effort” because of the visits to be made with an audiologist.