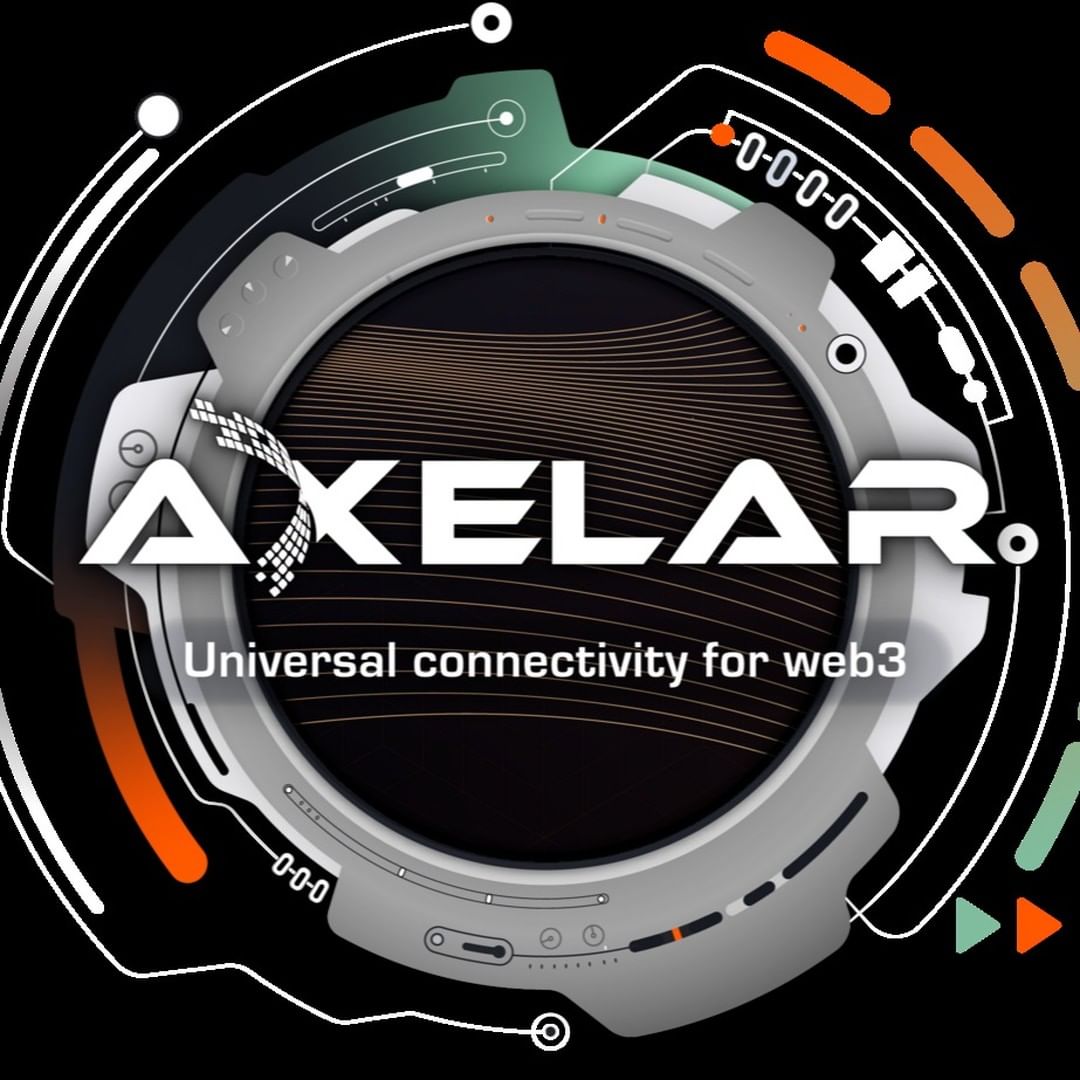 In China, the government monitors anything related to cryptocurrency, such as an NFT platform.

Cryptocurrency is something the Chinese government has been wary about for a long time now.

In fact, it has been warning its citizens all these years because of the risks attached to crypto.

Moreover, just last year, China took a stronger stance against cryptocurrency by banning it, according to CryptoPotato.

The ban, however, doesn’t include non-fungible tokens (NFTs).

For the growing NFT community in China, it’s a hooray for them.

Per CryptoPotato, Chinese newspaper Huaxia Times reported about the increase in NFT platforms in the country.

From an estimated 100 NFT platforms in February 2022, more than 500 are now operating as of June.

Taking into account the government’s extensive warning on the perils of cryptocurrency, that came out as a surprise.

According to Cointelegraph, the popularity of NFTs soared at the time China imposed lockdowns during the height of the COVID-19 pandemic.

To pass away time? To kill boredom? To serve as a “good” distraction? To earn additional income?

OpenSea, an American NFT platform, received several – by the hundreds – NFT listings from people in Shanghai. This international commercial district happens to be China’s largest and most populous city.

If the demand for NFTs continues to rise in China, another NFT platform may come out sooner or later in the country.

NFT Platforms Here And There

While NFT related activities in China proceed with caution, in the U.S., it’s an open party, so to speak.

Reports about a new NFT platform pop up from time to time.

As digital assets, NFTs can provide passive income to their owners.

It allotted $500 million for a venture fund for its Web 3 games, according to Yahoo! Finance.

A Sydney-based NFT platform, Immutable is the developer of the mobile game “Guild of Guardians” and the NFT game “Gods Unchained.”

Other cryptocurrency investors such as Arrington Capital, BITKRAFT Ventures and Double Peak Group will also be involved in the said venture.

This NFT platform will host a movie – or what Billboard described as “an interactive live-action musical film.”

It will feature Now United, an international pop group formed and managed by British artist manager and producer Simon Fuller.

Fuller was the creator of “American Idol.”

The film is part of a $100-million project called “Culture Catalyst.”

OP3N inked a partnership with blockchain platform Avalanche for the said endeavor, which aims to fund cultural projects.

Called NFT Cloud, the platform opted to go for Proof of Stake than Proof of Work.

For security concerns, Salesforce will use smart contracts.

Scheduled to go live by the end of 2022, it wants to connect wineries and wine consumers across the globe.

Living up to its claim as an “eco-tech platform,” XELS will use an NFT platform to address transparency issues regarding carbon emissions of companies.

XELS is a blockchain-based platform from Hong Kong. 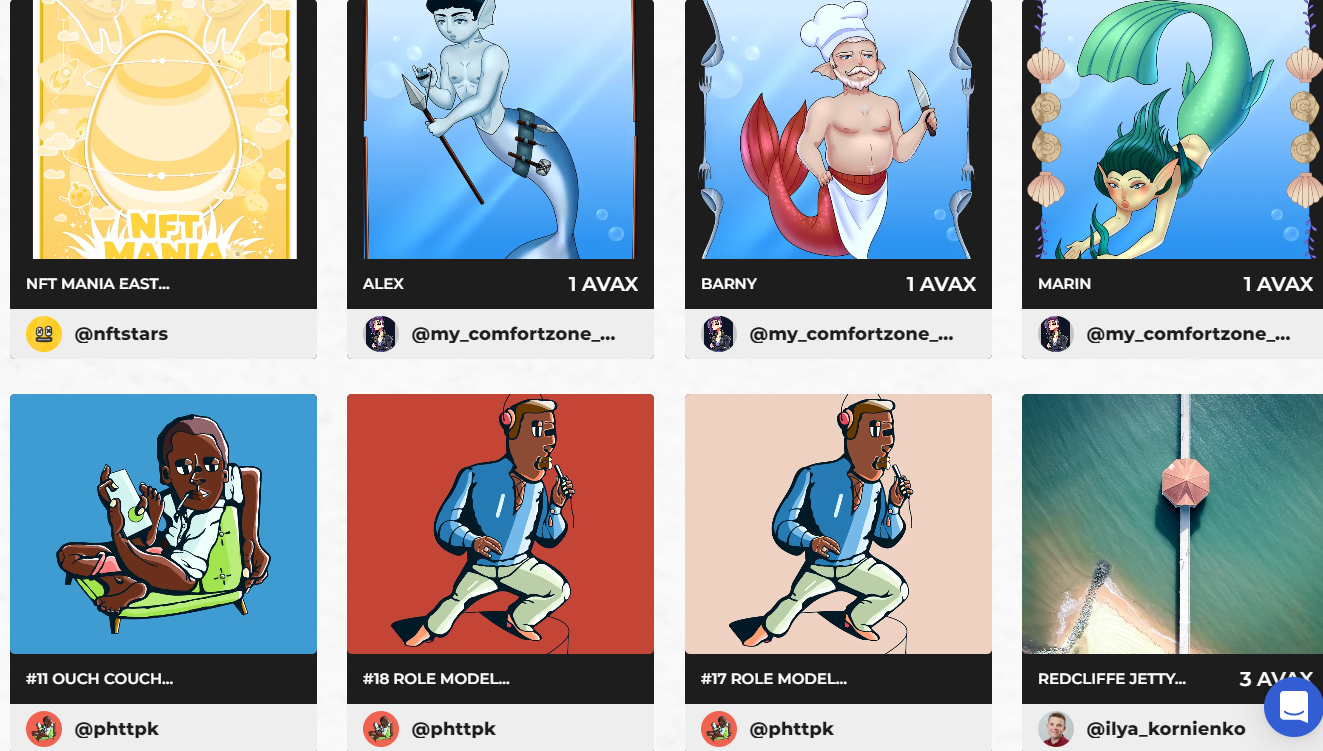 Still Around Despite The Odds

In November 2021, Ethereum enjoyed a value of approximately $4,000, according to Artnews.

This one’s a gloomy incident for the NFT community because the majority of NFTs are minted on Ethereum. 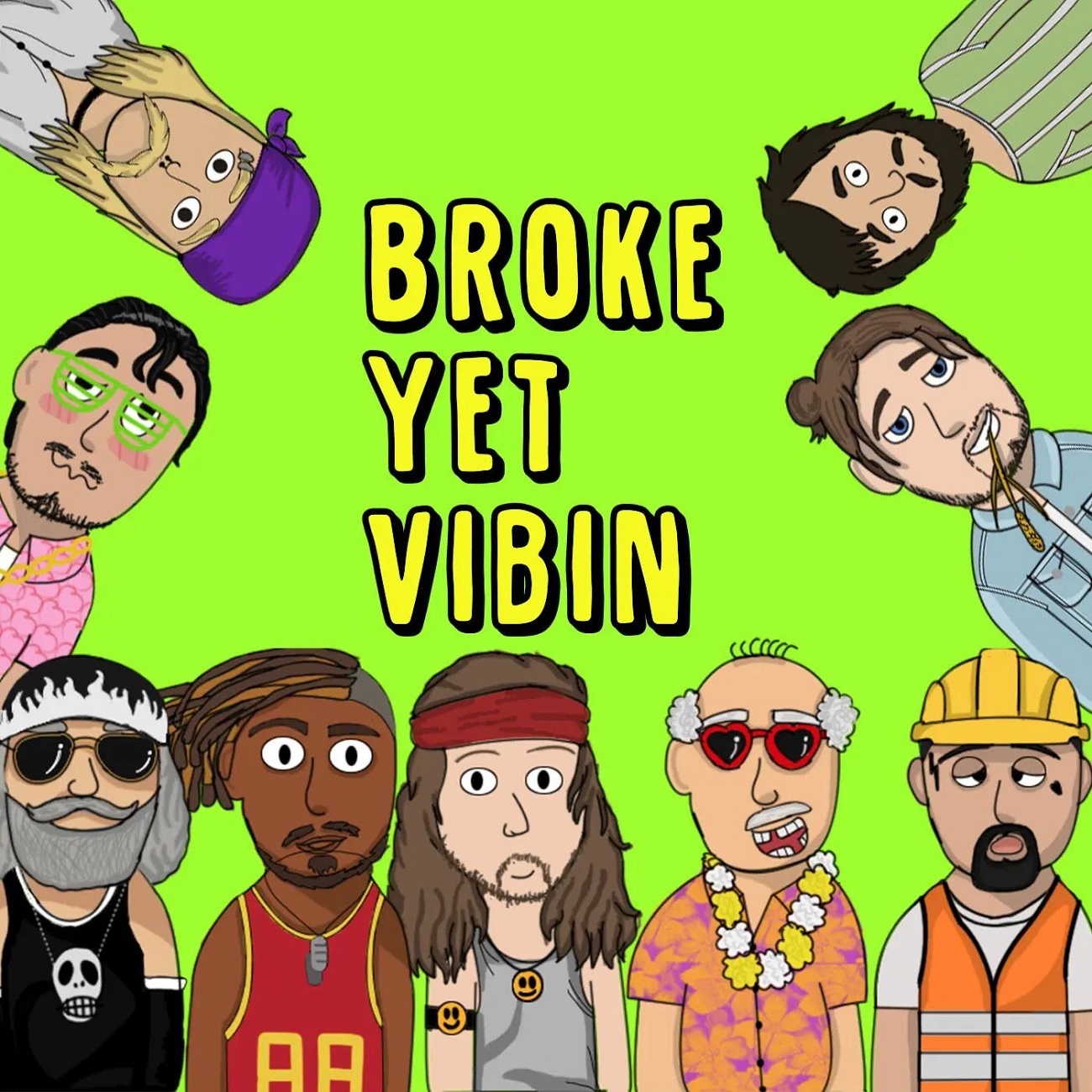 Despite the recent dip, below are some of the best-performing NFT platforms around, per software platform SourceForge:

There will always be a market for ideas, feelings, visions, and inspirations expressed through different forms of artworks.

In general, an NFT platform serves as a home to artists of various genres and a marketplace for the public to consume art.