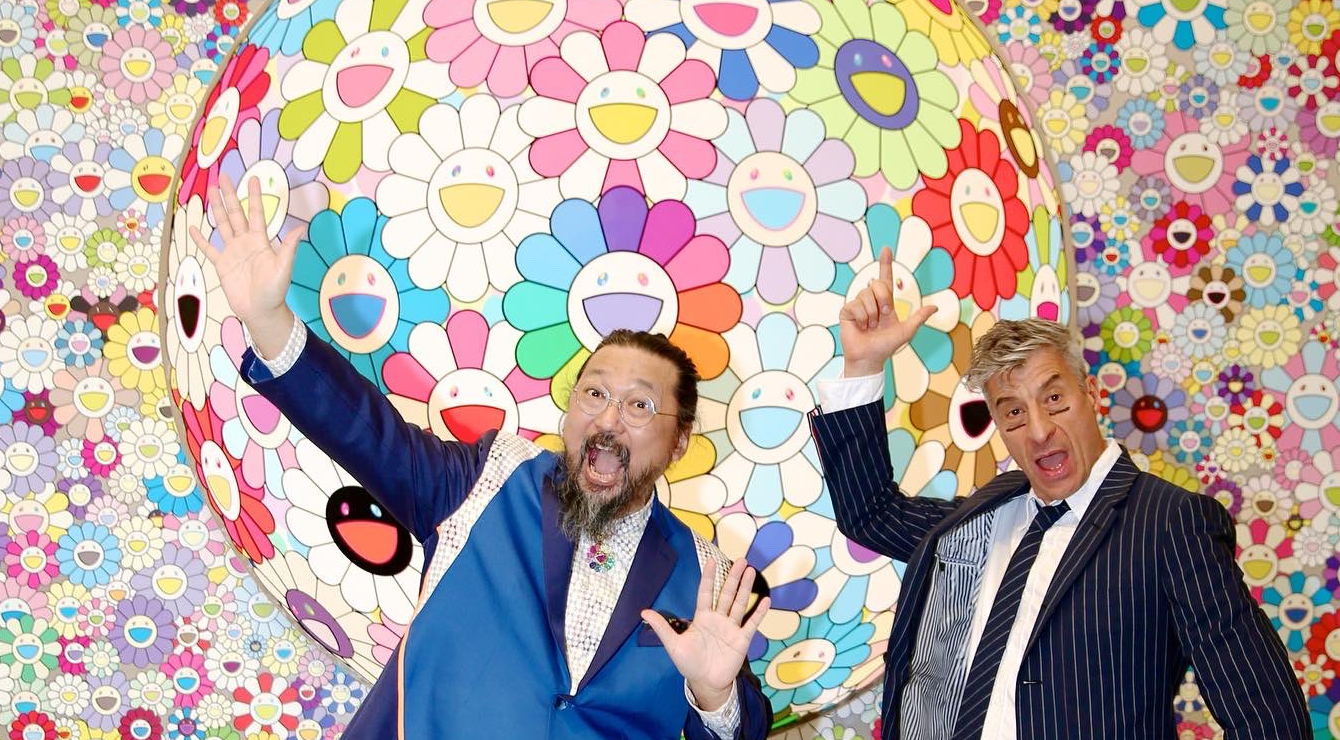 The back-bending Neo, himself, Keanu Reeves.

Per science and technology website Gizmodo, the 57-year-old “The Matrix” star supports non-fungible tokens (NFTs) through the Futureverse Foundation.

This nonprofit organization aims to help artists to transform to NFTs their works and trade them in the metaverse.

As explained by the online edition of the periodical Government Technology, metaverse is basically a kind of digital world or environment.

In a metaverse, people can engage in social (e.g., personal and work-related meetings) and commercial (e.g., buying and selling of NFT art) activities.

As metaverse supports digital transactions (think of eCommerce), it will most probably use blockchain technologies to carry them out.

That also partly explains why cryptocurrencies and NFTs usually get mentioned every time metaverse is part of the conversation (and vice versa). Crypto and NFTs just happen to be two prominent examples of blockchain technologies.

That's why Reeves talked about artists selling NFT art in the metaverse.

Joining Reeves in his endeavor is his girlfriend, Alexandra Grant, an American visual artist.

The dating couple act as advisers in the said foundation.

According to The Hollywood Reporter, the Futureverse Foundation places its confidence on NFTs as they “can have genuine artistic value.”

However, when it comes to artistic value, that’s when NFT art gets mixed views.

He Sold Art For $69 Million On The Internet!

An Art By Any Other Form

For one art expert, NFT art gets roasted for certain issues not concerning beauty per se.

Magnus Resch, Ph.D., a German art market economist and university professor, told ARTnews this June 2022 that it’s not really about that:

It’s never a discussion about aesthetics.

They’re [traditional artists] turned off because suddenly works from artists which they have never heard of before are selling for millions of dollars.

In other news, though – prior to Murakami’s apology – Christie's auctioned off an NFT art by digital artist Beeple (born Mike Winkelmann).

Entrepreneur and crypto investor Vignesh Sundaresan bought it for a cool $69 million.

2. The technological stuff (he said the terms alone could be overwhelming for others) that traditional artists have to deal with.

3. The need to adapt (in this case, to new technology). 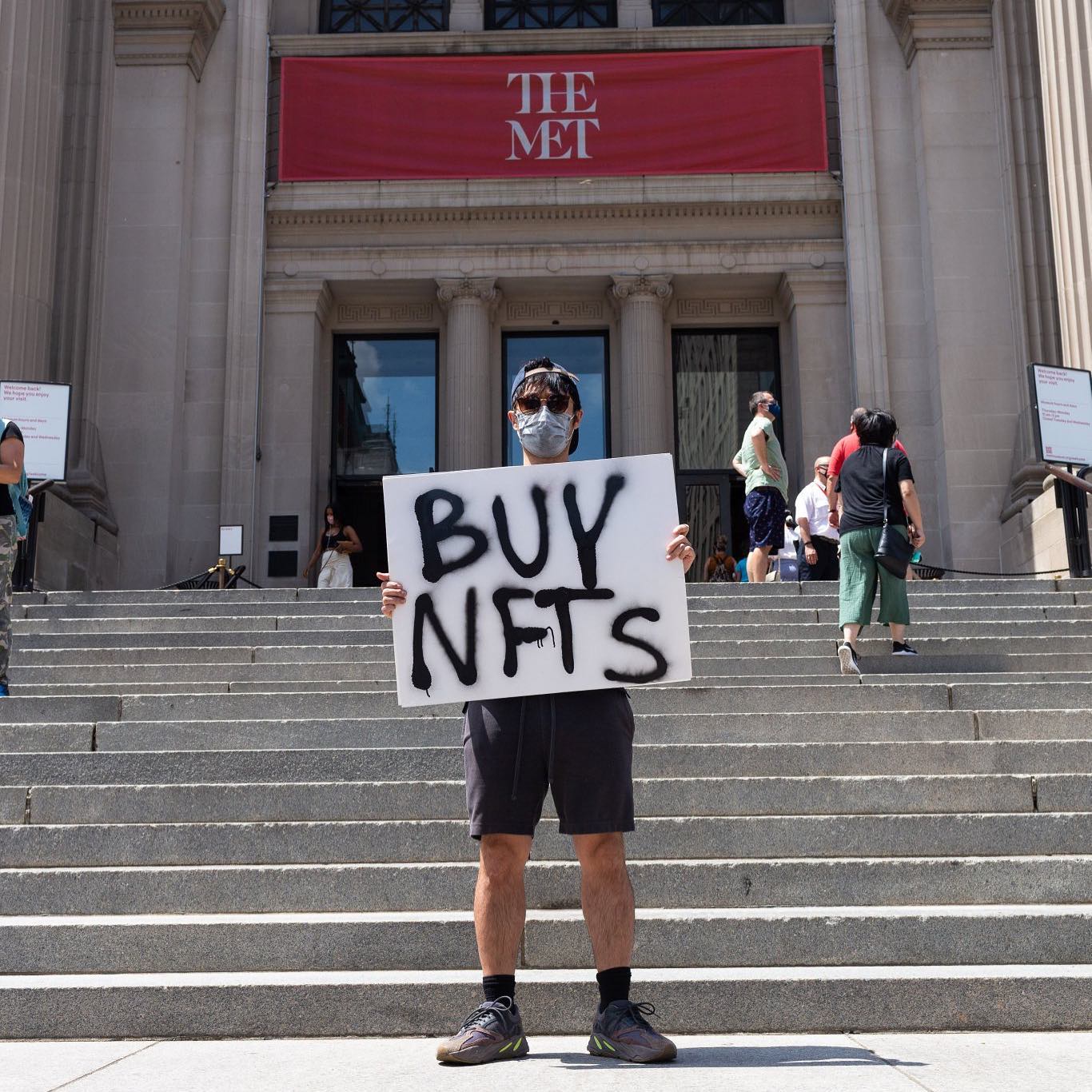 But NFTs, with the persisting popularity of NFT art, have been challenging the art world’s current status quo.

For instance, who would have thought NFTs and metaverse would be placed in the spotlight by no less than a fashion magazine?

When the NFT craze came, I was genuinely curious about what that community looked like.

She will sell 11,111 NFT artworks on her very own platform. 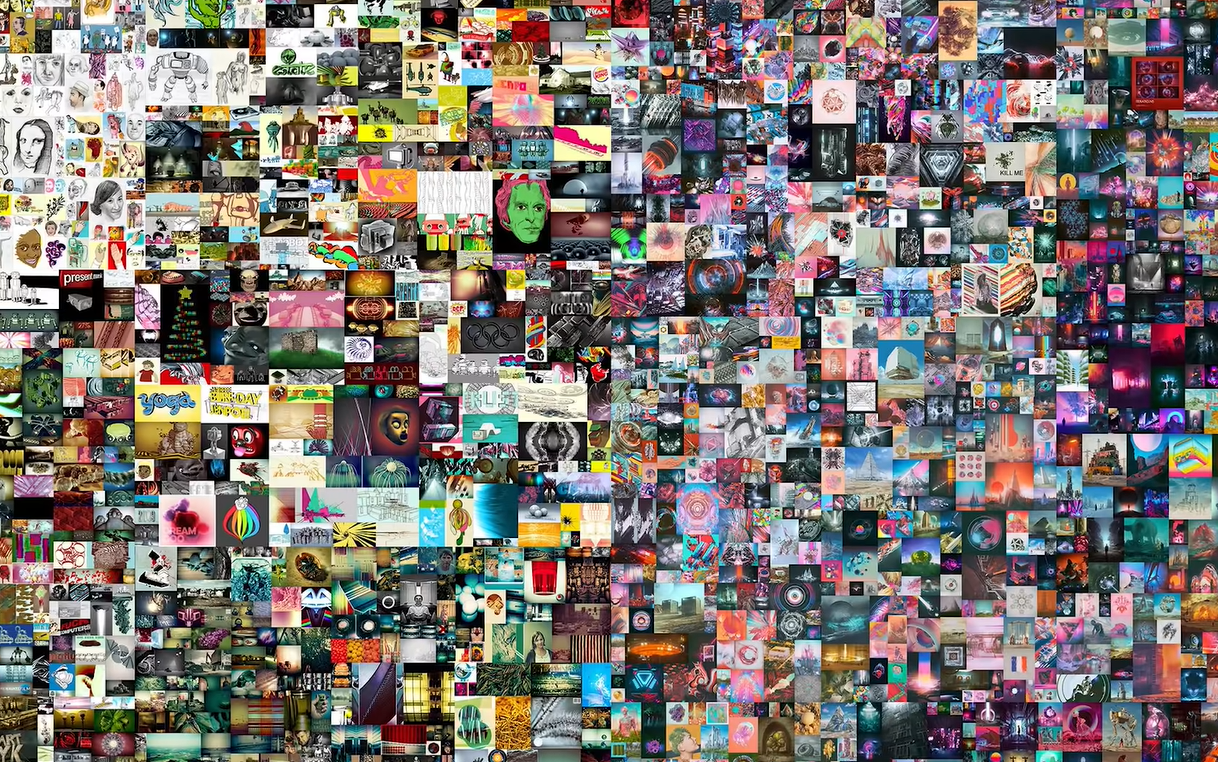 Collage of 5,000 images assembled as one piece of NFT art by artist Beeple

For those looking for NFT collections or NFT art to buy, app store DappRadar listed the following NFT platforms/marketplace to check: 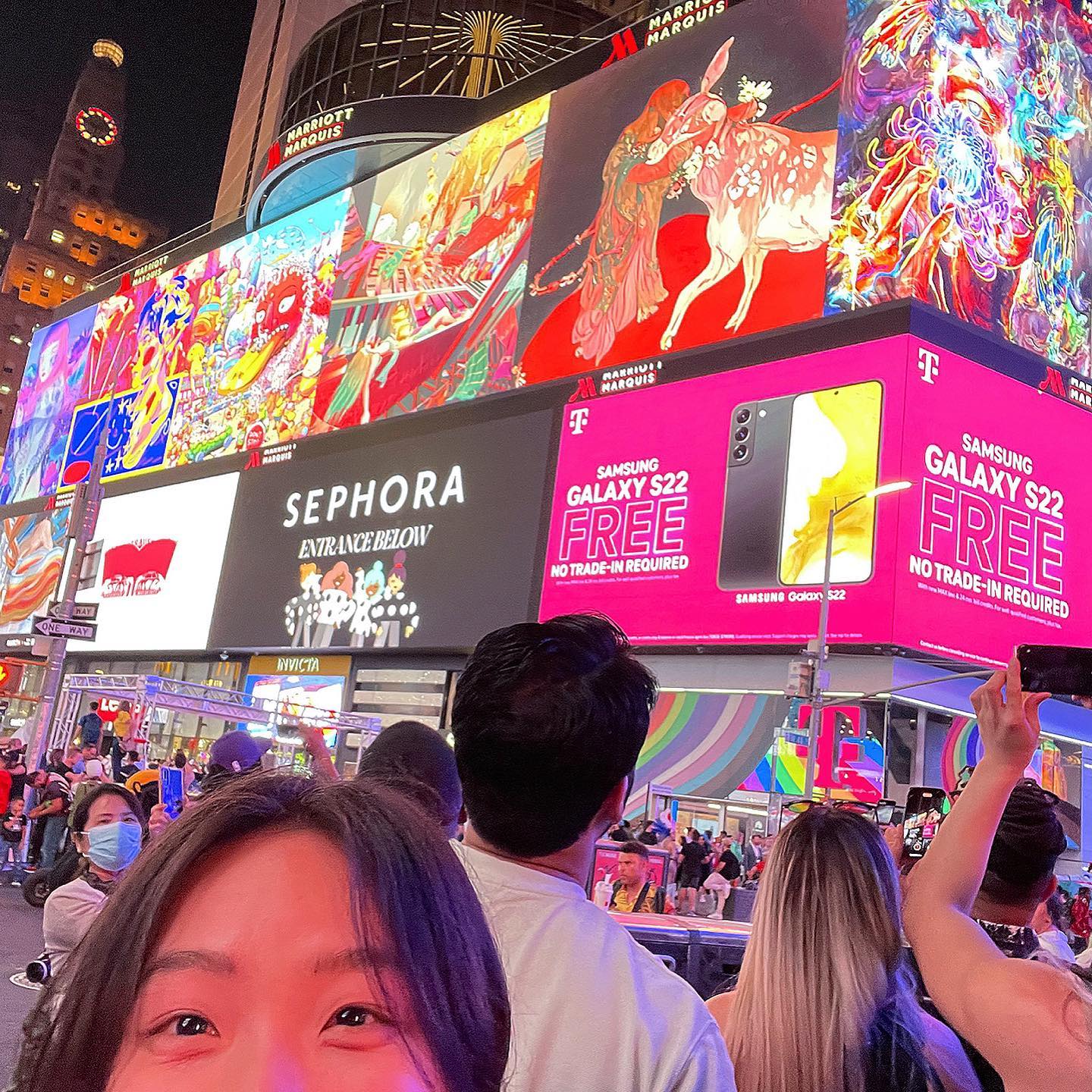 As of this writing, an annual NFT event in the Big Apple just recently wrapped up.

Organizers estimated the number of attendees to exceed 14,000.

“NFT.NYC 2022” was broken down into different pocket events that took place in seven venues all located in Times Square in Manhattan, New York City.

From June 23rd until the 24th, the Marriott Hotel hosted an exhibition of NFT art collection dubbed “Diversity of NFTs.” The NFT artworks likewise appeared on a Times Square billboard on the aforementioned dates.

Some 221 artists contributed to the said collection.

With NFTs getting promoted in a major commercial and entertainment center such as Times Square, they will not be going anywhere anytime soon.

NFTs are here to stay.

Regardless of the number of people who consider NFT art as an authentic piece of art or not.