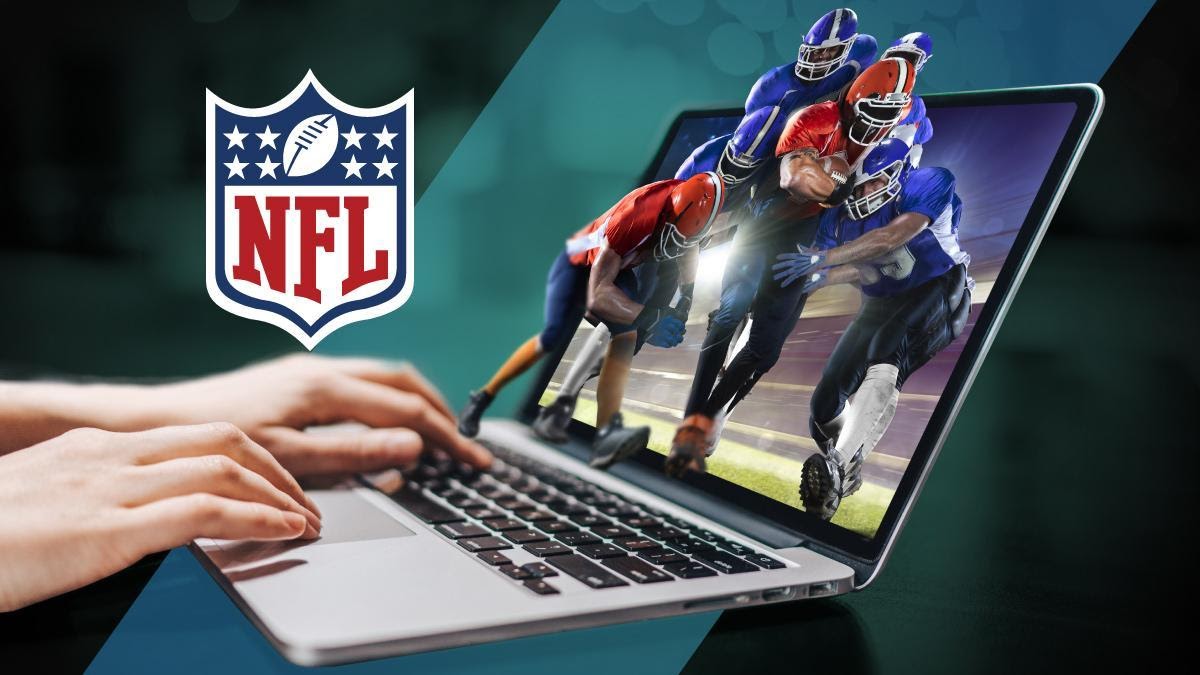 Proposition bets are a great way to have fun during the football season. Many play fantasy. Others bet against the spread every weekend, but most fail to add the prop bets as part of the betting holy trinity.

This article will explain NFL prop bets and give away a few good bets for the 2021 season.

Most people try to find guides on how to bet on NFL games, but it’s just as important to know the best sites where to bet. We will talk about a few good sportsbooks later in the article. First, these are some of the best prop bets available for 2021.

Tom Brady won his 7th Super Bowl ring without actually knowing the entire Buccaneers’ playbook. He learned it during the season, and still, he threw 40 touchdowns in 2020, and oh yeah, won the SB.

Brady now knows the language, his teammates, and every detail of this offense. He also will have an extra week to rack up even more touchdowns.

The Buccaneers have way too many weapons for Tom Brady to have just an ok season. I’m expecting him to have massing improvement in 2021. The OVER 36.5 is a lock.

Without actually announcing it, Deebo Samuel became the 49ers’ best weapon outside the numbers.

Samuel is a great player getting yards after the catch, mostly because he’s elusive and can outrun defenders. But also, QB Jimmy Garoppolo trusts him. So he will look at Deebo’s direction quite a bit.

With 17 games, Deebo should get close to 1000 yards. HC Kyle Shanahan will have many packages to set him free.

Chase Young proved to be unstoppable in his rookie season. He could have another monster season in his sophomore year.

Washington’s defense will go as far as Young wants to take them. He’s genuinely a hungry guy trying to wreck the league.

There is a lot of value on him ending 2021 as the sack leader. He’s not just a guy with top speed, instincts, but he is also a finisher at the line of scrimmage. Last season he had 7.5 sacks, and this year he should be able to double that number.

Darren Waller is one of the best tight ends in the NFL and the Raiders’ main weapon in the passing game.

This one is easy. Whenever QB Derek Carr is in trouble, he just looks for his tight end, and more often than none, Waller will come down with the ball.

Waller has recorded over 1100 yards in the last two seasons. Now he gets an extra game in the schedule to reach that number. It’s easy money.

Darren Waller is too good and is a horrible mismatch for any defense. Head coach Jon Gruden called him the best player he has ever coached. That should tell you everything.

The next one is not precisely a prop bet, but it’s a solid future bet you can find at a trustworthy sportsbook.

QB Mac Jones, Patriots: To Win Rookie Of The Year +350

Mac Jones felt comfortable in the New England Patriots’ offense during the preseason. You can tell the Patriots trust him.

Jones eventually will be a massive favorite because he’s in a position where he can and will succeed. Unlike other rookie QBs on teams with huge problems, New England is trying to get back to the playoffs.

Mac Jones at +350 has good value to win Rookie of the Year. He’s a guy who will only get better with good coaching and a team expected to improve every week.

Above, I mentioned it is not only about how to bet on football but where to bet. When looking for a sportsbook, you need to value their reputation, years in the industry, banking options, and bonuses.

For example, BetUS is an excellent option for football season. It offers players a 200% crypto bonus if they deposit via cryptocurrencies. They also will 100% match your initial deposit if you fund your account with any other banking method.

Bovada is also another top sports betting site where to wager on football. They will give new players a $750 welcome bonus to bet on the NFL if they deposit via bitcoin.

MyBookie is another sportsbook with a growing reputation. They will double your first deposit to wager on your favorite NFL team. MB also has several reload bonuses during the year, which means you can take advantage of them all year.

Lastly, there is Sportsbetting.ag, one of the fastest paying sportsbooks for United States players. Sportsbetting.ag will give new players a 50% welcome bonus of up to $1,000. They have many banking options for new users.

BetOnline is a siter site of Sportsbetting.ag. Their promos are similar, but if you think SB.ag pays fast, you won’t believe the speed of BOL. They have been around for over 20 years. BetOnline might be the sportsbook with the best overall reputation in the industry.

Proposition bets are something you need to incorporate into your betting arsenal during football season. Those who don’t miss enormous opportunities to win with less efficient odds than larger betting markets, such as sides and totals.

In-season prop bets are like playing fantasy football. If you see a good matchup for a player, you take the bet and expect him to perform well. It’s a fantastic option to earn more money than just betting the spread, totals, or money lines.