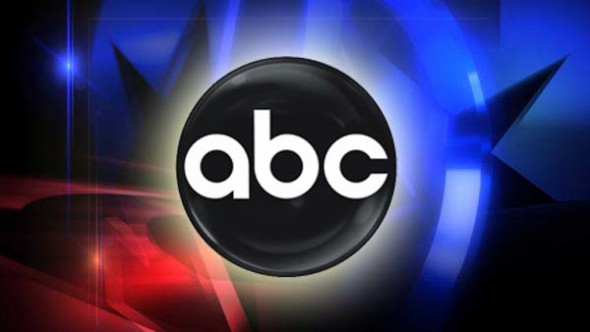 Many of your favorite shows will return next season on ABC. Two new series and a slew of returning dramas, comedies, and reality shows are among the highlights of the network's 2020-2021 broadcast season.

American Idol, American Housewife, America's Funniest Home Videos, The Bachelor, The Bachelorette, black-ish, The Connors, Dancing With the Stars, For Life, The Goldbergs, Grey's Anatomy, A Million Little Things, mixed-ish, The Rookie, Shark Tank, Station 19, 20/20, and Who Wants to Be a Millionaire are among the shows returning to ABC for the upcoming season.

Big Sky, starring Kylie Bunbury and Katheryn Winnick as a detective and an ex-cop, respectively, who team up to find two girls kidnapped by a truck driver; and Call Your Mother, a new comedy series (previously titled My Village) starring Kyra Sedgwick as an empty-nester mother who decides to reinsert herself in the workplace. The two shows will join Leslie Jones' Supermarket Sweep, which was previously announced for a revival. All three are set to premiere in the fall.

The Baker and the Beauty, as well as second-year comedies Single Parents, Schooled, and Bless This Mess, have all been canceled by the network. Following an initial renewal for Season 2, ABC decided to cancel Stumptown due to the ongoing coronavirus pandemic. 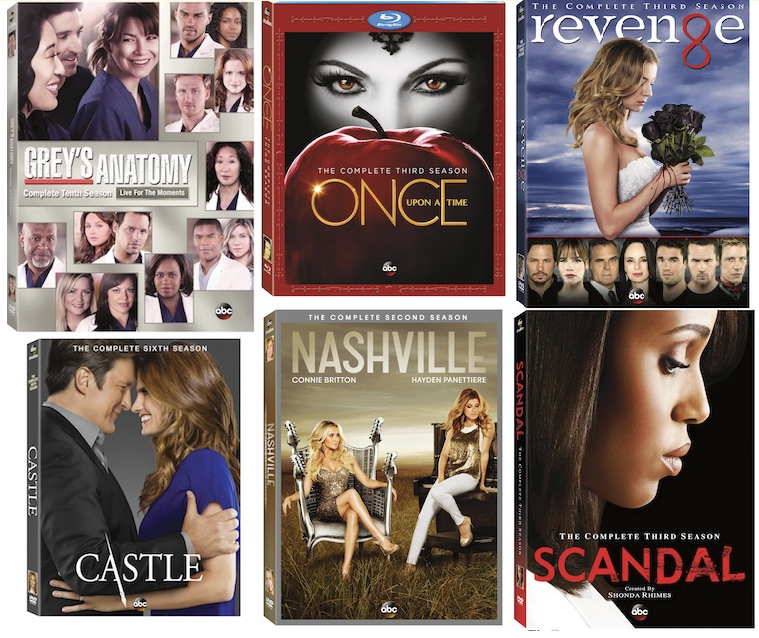 David E. Kelley ("Big Little Lies"), a creative storyteller, has developed a thriller for which he will write several episodes and act as showrunner in the first season. Cassie Dewell (Kylie Bunbury) and Cody Hoyt (Ryan Phillippe), private investigators, team up with their estranged wife and ex-cop, Jenny Hoyt (Katheryn Winnick), to find two girls abducted by a truck driver on a lonely highway in Montana.

Kelley, Ross Fineman, Matthew Gross, Paul McGuigan, and C.J. Box executive produce "Big Sky," which is produced by A+E Studios in collaboration with 20th Century Fox Television and is based on a series of novels by C.J. Box.

This multi-camera comedy, directed by Kari Lizer ("The New Adventures of Old Christine"), follows an empty nester mother who wonders how she ended up alone while her children are living their best life hundreds of miles away.

In season two of "For Life," Aaron Wallace's battle continues, as the unjustly convicted prisoner-turned-litigator and social activist goes on a deeper personal journey. Aaron is inspired by the prospect of reuniting with his family and regaining his freedom beyond the prison walls to take up the fight against systematic injustice.

Aaron continues his fight against the political system that previously imprisoned him unjustly, with the aid of his family, a shrewd one-time public attorney named Henry Roswell, and his old prison warden, Safiya Masry. "For Life," based on the life of Isaac Wright Jr., continues to cast a harsh light on the institutional flaws in our criminal and judicial systems.

Leslie Jones, an Emmy Award-nominated comedienne and actress, will host and executive produce the return of the iconic TV game show "Supermarket Sweep" on ABC. The fast-paced and lively series follows three teams of two as they compete for large cash prizes by utilizing their grocery shopping abilities and product expertise.

The original version ran on ABC from 1965 to 1967 and became a worldwide phenomenon. It has been modified in 13 other countries and, most recently, reintroduced in the United Kingdom. Fremantle produces "Supermarket Sweep." Leslie Jones, Hunter Seidman, Jennifer Mullin, Alycia Rossiter, and Wes Kauble are among the executive producers.

At St. Bonaventure Hospital's surgical unit, Dr. Shaun Murphy, a young surgeon with autism and savant syndrome, continues to utilize his remarkable medical abilities. Shaun continues to face the world of dating and romantic relationships as his friendships become stronger, and he works harder than he has ever worked before, navigating his surroundings to show his colleagues that his skills as a surgeon will save lives.

In 2021, Rebel, a drama based on the life of Erin Brockovich and starring Katey Sagal as the legal star, will be released. Annie "Rebel" Bello is played by Sagal, a blue-collar lawyer without a law degree who is hilarious, untidy, smart, and passionate about the issues and people she cares about. The show's showrunner is Krista Vernoff, who previously worked on Grey's Anatomy and Station 19.

Katie Otto, a self-assured, unapologetic wife and mother of three, is raising her imperfect family in the affluent town of Westport, Connecticut, which is full with "perfect" mothers and their "perfect" children.

Katie's husband, Greg Otto, joins her in her wonderfully imperfect world, supporting her in every way imaginable but also providing a dose of reality as they raise their three children. Katie, despite her faults and unorthodox ways, really cares about her children and will battle tooth and nail to teach in them some good old-fashioned values.

"The Conners," TV's No. 1 show for adults 18-49 in the Tuesday 8:00 p.m. half-hour this season, follows America's favorite family as they continue to confront the everyday challenges of life in Lanford. In working-class America, Dan, Jackie, Darlene, Becky, and D.J. will continue to struggle with parenting, dating, pregnancy, financial constraints, and aging.