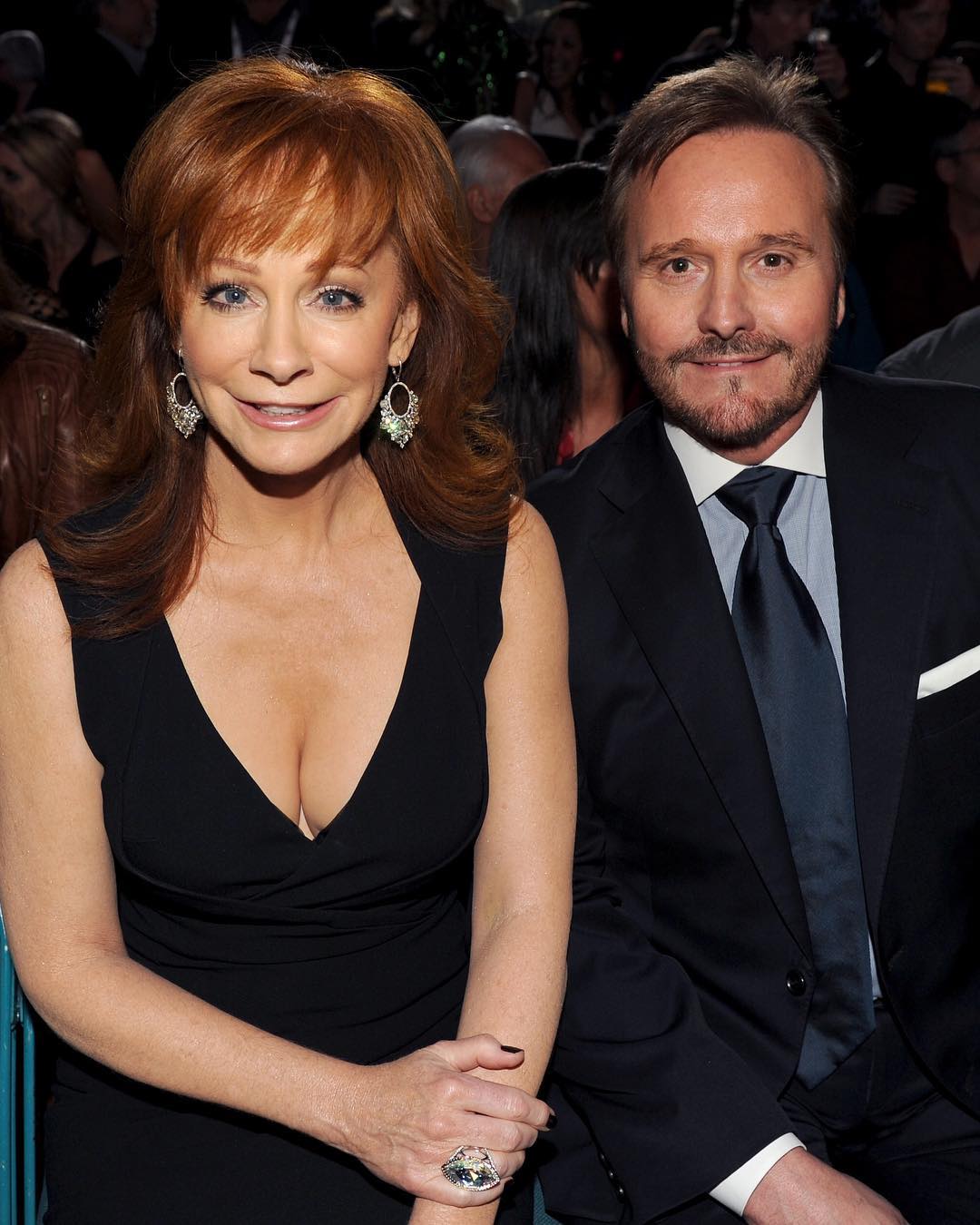 Narvel Blackstock is a producer and music manager in America. He also was a steel guitar player earlier. He is mostly known to be the former husband of Reba McEntire, who is an actress, songwriter, record music producer, and singer. He was born in Texas, US, on 31st August 1956. He is 64-year-old and is a Virgo.

Reba and Narvel were married for 26 years before their separation in 2015. Both knew each other for a long time as Narvel used to play guitar in Reba's band and later also became the manager for her. He is often said to have played a huge role in his career. He was executive producer for television series like Secret of Giving and Forever Love in the 1990s. In all the series he produced, Reba was cast. He directed Reba's video named 'Reba: Video Gold II". He also was the producer for Two television specials named 'Blake Shelton Live' and 'Blake Shelton's Not So Family Christmas', which starred country music artist Blake Shelton in 2010 and 2012, respectively. After this, he was executive producer of a television series named 'Malibu Country' and a musical comedy called 'Kelly Clarkson's Cautionary Christmas Music' between 2012 and 2013. Kelly Clarkson, who starred in it, later married his son Brandon Blackstock. He continues to manage artists like Linda Davis and Kelly Clarkson.

Narvel Blackstock started his career as a steel guitar player and then joined singer Reba McEntire's band who was gradually gaining popularity back then. Both stuck to each other during their struggling times. After Reba's success, Narvel remained her manager in the 1980s.

On March 16, 1991, in an unfortunate incident, seven members of Reba McEntire's team lost their lives in a plane crash. The team members, after a show, left for Indiana for another show that was scheduled in their chartered plane. But they lost contact with the radio, and the plane crashed in Nashville. Fortunately, that night Reba, her stylist, and Narvel had stayed back because of Reba's bronchitis. They came to know about it the next morning. This incident shook Reba, and she released a tribune album for her team members. In all this time, Narvel remained her constant support. It came as a shock to many people when Narvel and Reba revealed that they had separated.

Narvel has had two very long marriages in his life. His first marriage with Elisa Gayle Ritter continued for 15 years. They have three children together. After about a year after his divorce from his first wife, Narvel married Reba. Their marriage was an intimate affair that took place on 3rd June 1989 in a boat in Lake Tahoe. Both Narvel and Reba were going through a divorce which acted as a catalyst for them to come closer.

Reba and Narvel's son, Shelby, was born in February 1990. 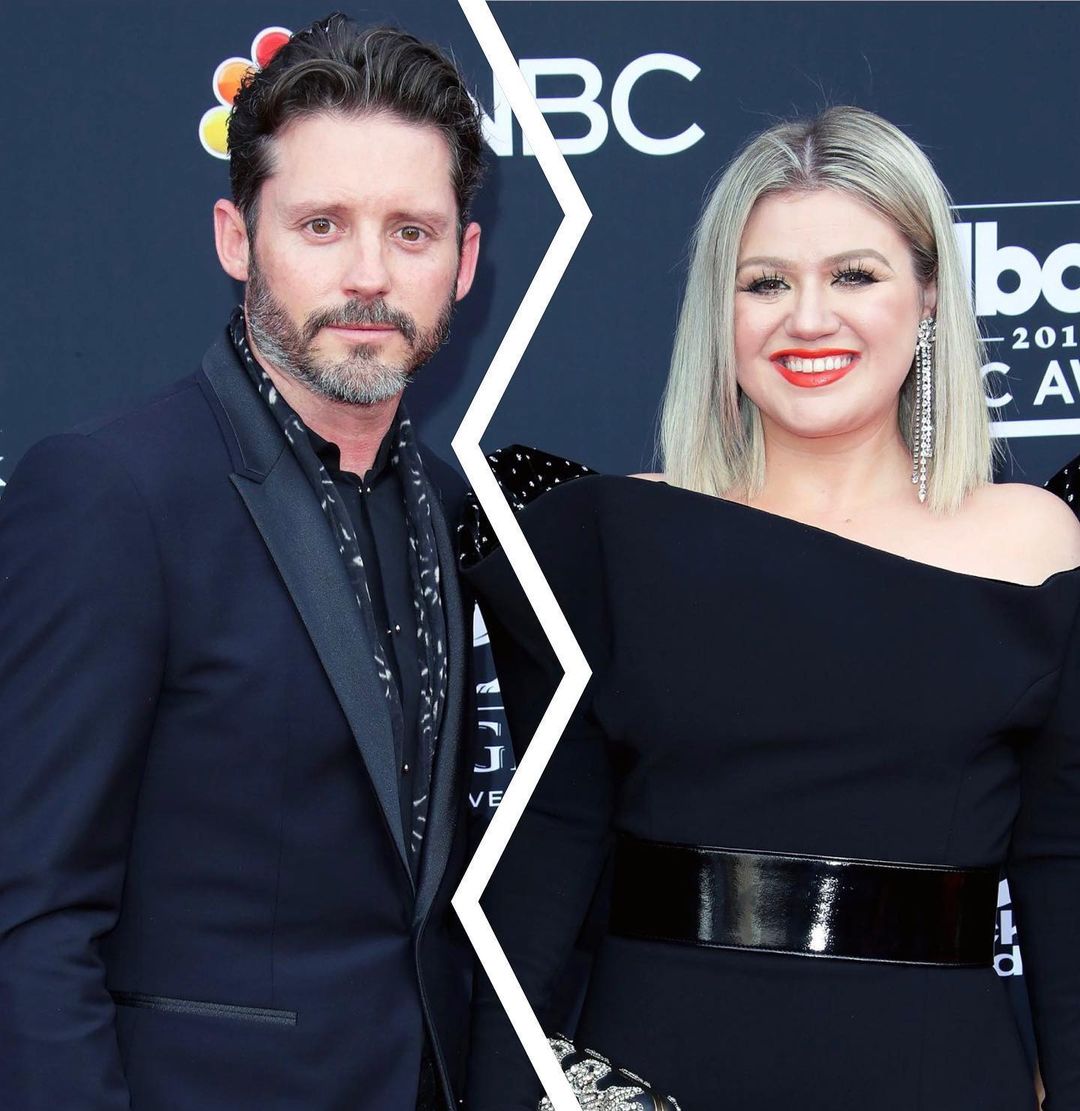 Narvel's son Brandon is a skilled celebrity manager, while his son Shelby has earned his name as a car racer.

When the news of Narvel and Reba's divorce broke out, they made headlines because of Reba's popularity and their long relationship. While there were no statements from Narvel, Reba, in an interview, revealed that she went through a tough time after her divorce. But she mentioned that it was her faith in God and love for work that helped her come out of that state. The couple's divorce again made news when in an interview with CMT Live in March 2016, Reba denied the separation to be her initiative. She even went on to say that she didn't want it but did so to everyone's satisfaction. So it is unclear what happened between the couple after such a long period of togetherness.

Narvel again was in the tabloids when it was reported that Narvel has moved on with Reba's best friend, Laura Putty. Although it was never confirmed by Narvel, some close sources even say that they are planning to marry. In 2017 Reba was reportedly dating Anthony Lasuzzo, a photographer by profession. Narvel and Reba's relationship was discussed again when the latter announced that she would release an album about her difficult days. She eventually released the album 'Stronger Than the Truth,' an album that speaks of faith and hope that helped her during her tough times. It was country music and landed in number 4 position in the Billboard.

Narvel is around 6 feet tall, but his weight and measurements are not available. He has dark brown eyes, and his hair color is somewhere between brown and black.

It has been a long since he entered the industry and has pursued various careers since then. Being a producer, director, and musician has helped him accumulate a good sum of money over the years. Now his main source of income is from his production house. He has been the executive producer for many television series now, some of which have become very popular. His estimated net worth as of 2021 is about 30 million USD, which is a good jump compared to last year's 25 million USD.

He also has managed successful stars and has helped them rise in their career curves.

What Is The Net Worth Of Narvel Blackstock?

According to the latest reports, the net worth of Narvel Blackstock is 30 Million USD in the year 2021.

Who Is The New Girlfriend Of Narvel Blackstock?

Laura Putty Stroud is the new girlfriend of Narvel Blackstock after the divorce from Reba McEntire.

What Is The Age Of Narvel Blackstock?

Currently, the age of Narvel Blackstock is 64 years.