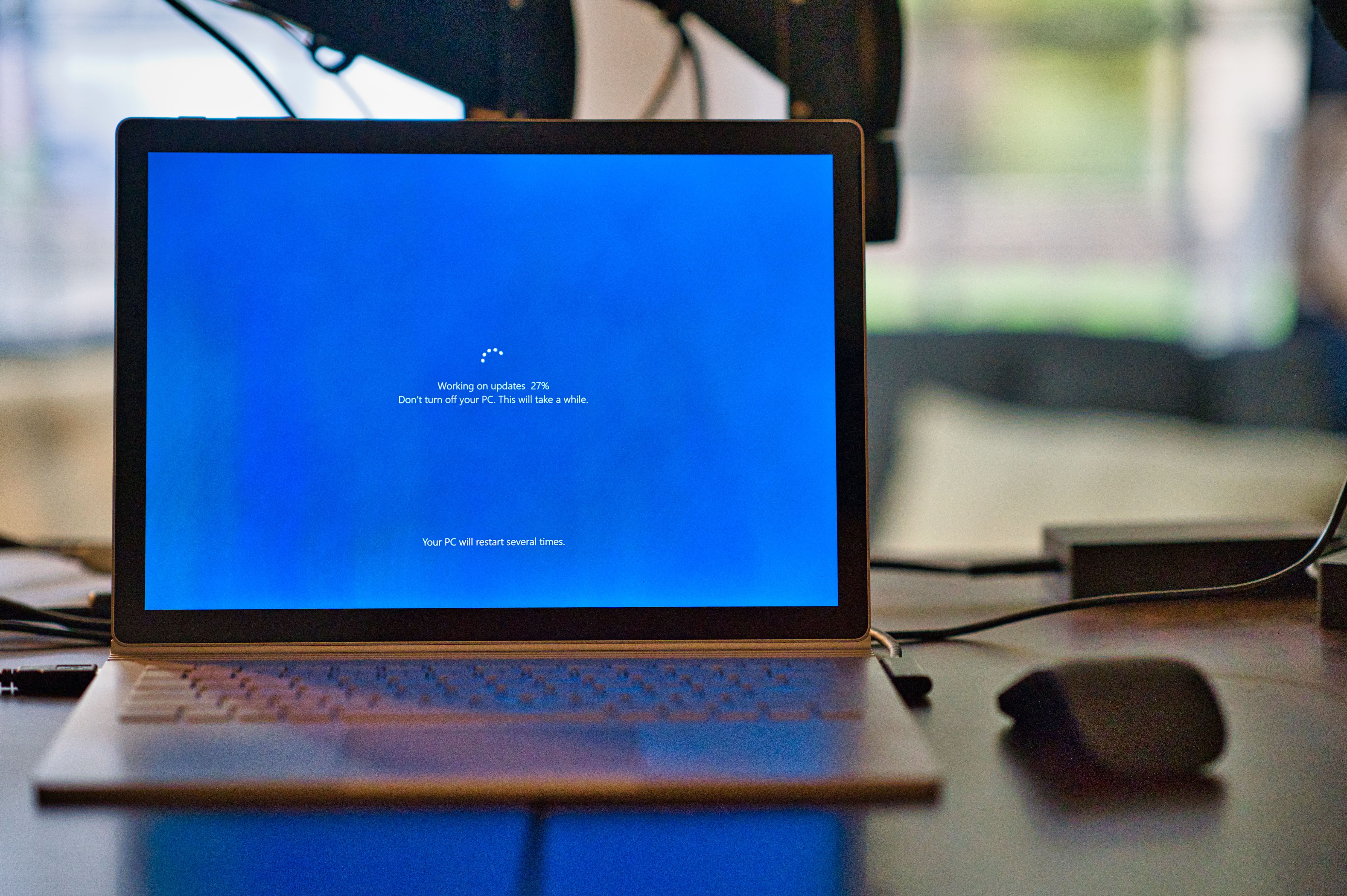 He refers to the tactic as "cookiejacking."

“Any website will do. Any cookie will do. “Your creativity is the only limit,” Rosario Valotta, an independent Internet security researcher based in Italy, said.

According to Valotta, who calls the method "cookiejacking," if a hacker has the cookie, he or she will use it to access the same platform.

Before the cookie can be hijacked, the hacker must convince the user to drag and drop an icon onto the PC's computer.

That may seem to be a daunting challenge, but Valotta claims he was able to complete it relatively quickly. He created a puzzle that he shared on Facebook, challenging users to "undress" a screenshot of a beautiful lady.

“I posted this game on Facebook, and more than 80 cookies were sent to my server in less than three days,” he said. “On top of that, I just have 150 friends.”

According to Microsoft, the chances of a hacker succeeding in a real-world cookiejacking scam are slim.

According to Microsoft spokesman Jerry Bryant, “given the amount of required user engagement, this problem is not something we consider high risk.”