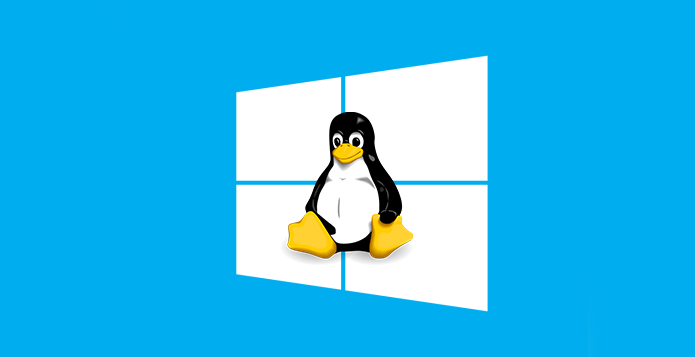 It might be unbelievable to most of us but it is very true. Microsoft and Linux are one of the largest online companies and their coming together might not sound true but in this case, it is a very true case. Microsoft has joined Linux foundation as a highest paying platinum member.

Microsoft is opening day from day and that could be the reason that they joined the Linux foundation lately. At the Connect event by Microsoft in 2013, they introduced Visual Studio 2013. In 2014, Microsoft launched .NET. With introduction of open source Visual Studio Code Editor, it became quite evident that the love is increasing for open sources.

Love of Microsoft for open source does not stop here. They have collaborated with Canonical to develop and market Ubuntu on Windows 10. They even joined hands with FreeBSD to develop a Virtual Machine image for its Azure cloud. Moreover, they have selected strategically Ubuntu as OS to be used on cloud based Big Data services.

Besides this, Microsoft told in Connect that is going on in New York that Google has joined with .NET Foundation. The love for open source is increasing day by day.

This step by Microsoft is quite contrary to the statement of Former Microsoft Chief Steve Ballmer. Steve Ballmer once accused Linux of being cancer. He said, “Linux is a cancer.” He told this in an interview with Chicago Sun-times.

It is not the first time that Microsoft is contributing to open source. It has previously contributed to Node.js Foundation, OpenDaylight, R Consortium, Open Container Initiative, and Open API Initiative.