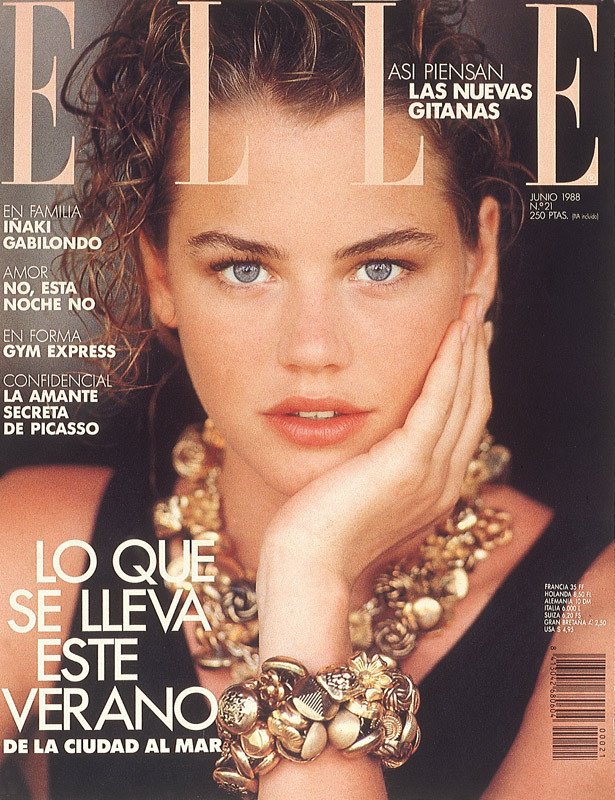 Melissa Sue McKnight, better known as Missy McKnight. She is famously known as the ex-wife of Matt LeBlanc, however, she is a known actress and model even before she met Matt.

Melissa McKnight was born in England on March 10, 1965. Her family moved to America when she was a child, and she became an American citizen as a result. McKnight was born and raised in the United States of America, where she also completed her education.

Melissa used to be a model, and her career only gained her so much fame. She worked with a number of high-profile modeling agencies, including Elite Models in New York City, and was published in a number of fashion magazines, further enhancing her riches and fame. She also appeared on the covers of the French edition of Cosmopolitan in January 1988, and Elle, among others.

To add to her list of achievements, Melissa made her acting debut in the 2001 film, Triangle and Tribulations. The film follows an oddball history professor who aspires to be a professional triangle champion, and later, he engages in a frantic battle for the title with the town mayor.

Who Is Melissa Mcknight Married To?

Melissa McKnight was not afraid to try again when it came to her heart. The former model has had two marriages and two divorces. Anthony Esposito, an American rocker, was her first husband. Esposito is a bassist who also produced music.

Anthony Esposito was also a set designer and art director who has worked on the MVT shows The Storytellers and Unplugged, in addition to music. McKnight and Esposito began dating in 1989 and married the following year. Tyler (son) and Jacqueline (daughter) were born from their union, and the couple divorced in 1996. The divorce was blamed on both parties' lack of commitment, particularly Esposito's.

Melissa McKnight remarried in 1997, this time to the iconic Joey of Friends, Matt Leblanc. They had just been dating for a year when they got engaged in 1998.

In May 2003, the pair married on an oceanfront cliff in Kauai, Hawaii, in a spectacular twilight ceremony. Jennifer Aniston, Lisa Kudrow, and Courtney Cox were among the 150 guests for their wedding. The wedding party also included McKnight's children from her first marriage.

In January 2006, McKnight and Leblanc divorced. Leblanc's womanizing behavior was a major factor in the couple's breakup. During a vacation with his mates in British Colombia, the actor was photographed grabbing a dancer at an all-nude bar. Andrea Anders, the actor's Joey co-star, was also said to be dating him.

Regardless of the circumstances of their breakup, both parties want an amicable divorce. They want joint custody of their daughter rather than spousal maintenance. They are still friends and devoted parents to Marina.

Melissa has long since left her modeling days behind and hasn't tried to return to modeling or acting since her divorce from LeBlanc in 2006. In essence, she has given up her Hollywood career in order to live a normal life and raise her daughter, Marina. Melissa is said to have never married again.

Melissa Mcknight is busy spending time with her children and is living a very private life.