Get To Know The Intelligent And Talented Son Of JLo And Marc Anthony, Maximilian David Muñiz 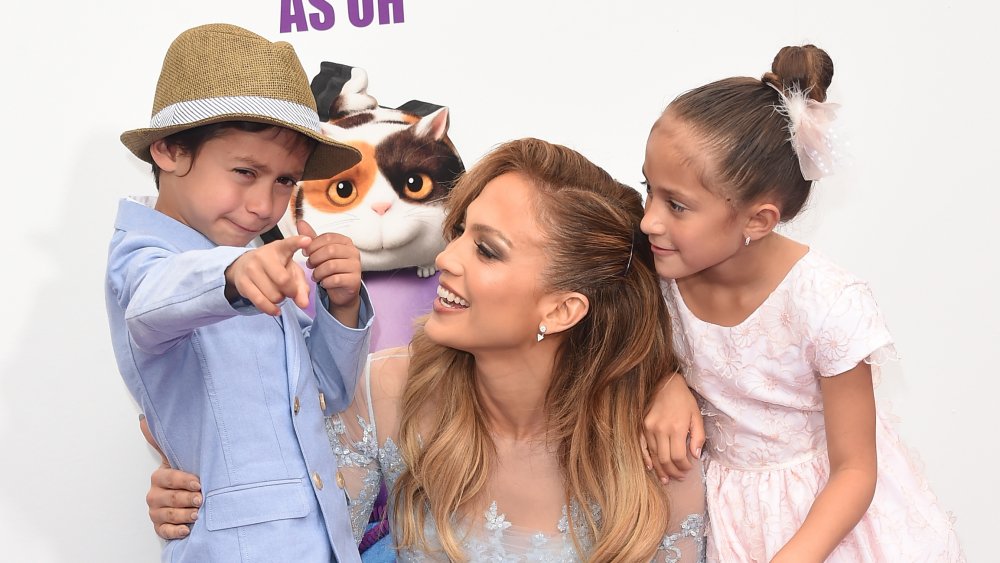 As the twin kid of erstwhile powerhouse couple Jennifer Lopez (J.Lo) and Marc Anthony Muñiz, Maximilian David Muñiz has been in the spotlight.

Without a doubt, both of Maximilian's parents are legendary vocalists with a long-running career spanning more than a decade. They've also won dozens of new notable awards, with Marc taking home three Grammys and six Latin Grammys.

How Old Is Maximilian David?

Maximilian David weighed 5 lbs. 13 oz. when he was born and was delivered via C-section at North Shore University Hospital.

JLo and Marc had recorded every detail of the pregnancy and delivery and combined it into a video diary.

Does Jennifer Lopez have twins? Yes, she delivered twins, a girl, and a boy, on February 22, 2008, via C-section at North Shore University Hospital.

Emme Maribel Muñiz is Maximilian's twin sister. Emme is a minute older than Maximilian, having been born at 12:21 on February 22. A minute later, at 12:22, Maximilian was born.

Jennifer also admitted that she was terrified that her children would be kidnapped, so she paid £300,000 to hire a security team to protect them.

The media grew even more keen to obtain glimpses of the babies after hearing the news of their birth. People magazine sought $6 million for the exclusive US rights to the first images of the babies, making it the most expensive celebrity photograph ever taken at the time. The twins were first revealed to the public on March 11, 2008, in People Magazine.

The twins received a number of high-end gifts, including 'Baby K'tan' cushions and baby carriers with their names stitched on them.

Their twin's middle name which is David for Maximillian, and Maribel for Emme is JLo and Marc's way of honoring their loved ones. Jennifer's father's name was "David." Marc's sister's name was "Maribel," and she had died of a brain tumor at such a young age. JLo affectionately calls her twins "coconuts."

Maximilian David Muñiz is a techy 13 year old, according to JLo herself. She stated in an interview that he likes coding and creating new things, “Max is an intellectual, yes an intellectual. He’s a techie. You know he is all about the electronics. I mean a lot of kids these days they just, they’re just so about that. He wants to code. He wants to create things. You know he wants to kind of direct movies online and stuff like that.”

Maximilian David is also a great singer and performer like his parents! Jennifer Lopez posted a video montage of him singing in the background for their 11th birthday.

She released another video of Maximilian David performing Vance Joy's "Riptide" with his sister, Emme, playing the Ukelele, in September 2019.

JLo uploaded another video of her son performing in a school play of 'The Wizard of Oz' on February 29, 2020, where he performed solo as Munchkinland's coroner.

His twin sister, Emme, performed in Superbowl with JLo and Shakira in 2019, where she stunned the world with her extraordinary singing talent!

Maximilian David Muñiz was born to a family of stars so it is not surprising that he is also as talented and intelligent as his parents.