Mass Shootings Across The U.S. And Its Impact On Gun Control Laws 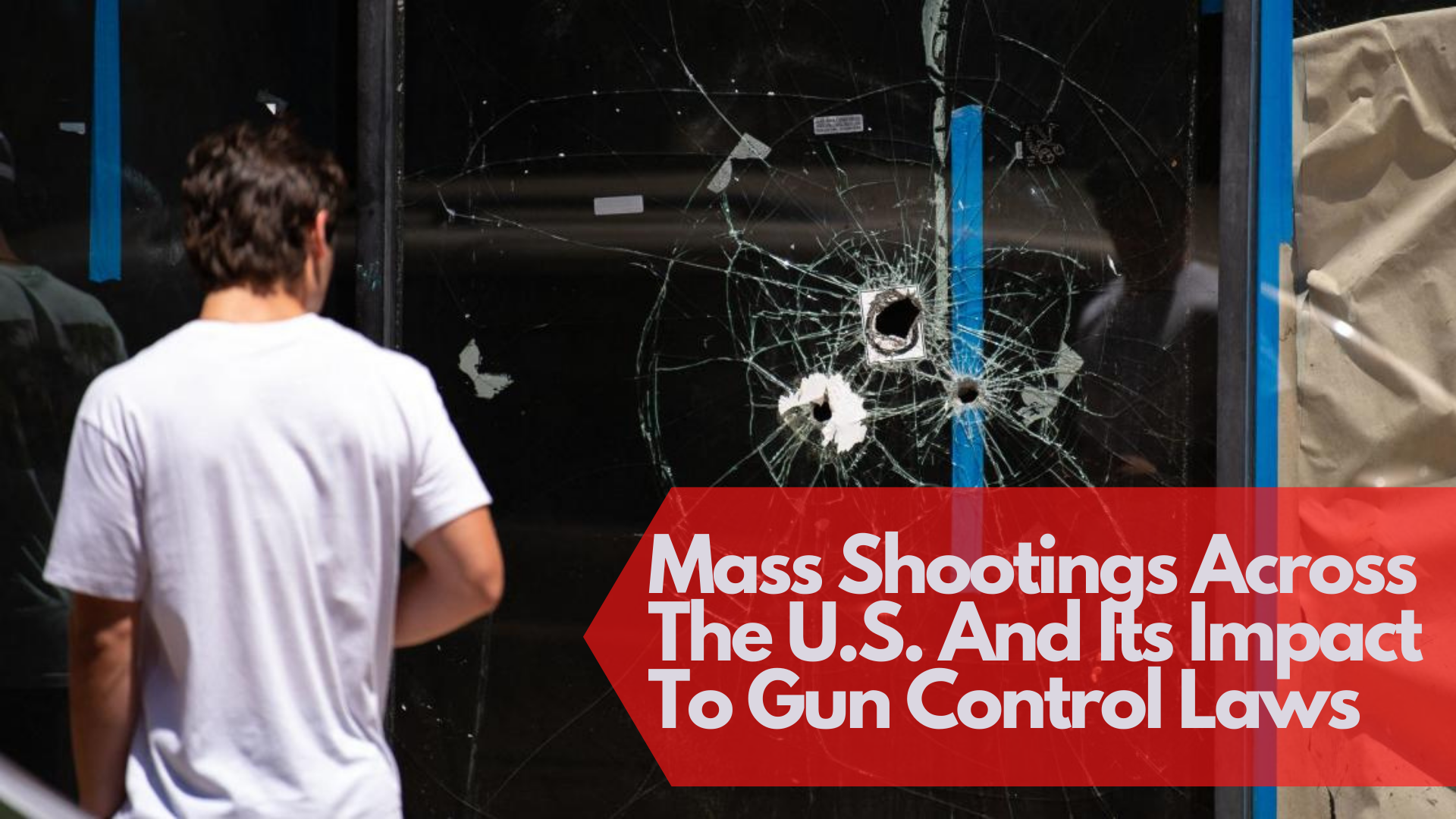 Mourning and outrage have shaken the country as mass shootings continue to be some of the most recent chapters in the country's long history of gun violence.

The first weekend of June 2022 saw more mass shooting deaths in the United States than the previous three-day weekend, which ended with Memorial Day.

More than a dozen people were killed and more than 70 were injured in at least 13 recent mass shootings.

At least nine mass shootings occurred across the country, with settings including a family barbecue, a park gathering, and a nightclub.

These acts of violence lead to Americans debating the possibility of new gun regulations.

Read on as we enumerate all the recent mass shooting in the U.S. these past weeks as well as the government actions on gun control to put an end to this violence.

Weekend mass shootings erupt across US

During the COVID-19 pandemic, gun violence has increased. As of June 2022, guns had killed nearly 9,000 people in the United States this year. The vast majority of those were committing suicide.

According to data from the Gun Violence Archive, the United States will have at least 277 mass shootings in 2022, far more than there have been days this year.

Here are the most recent and violent mass shootings. 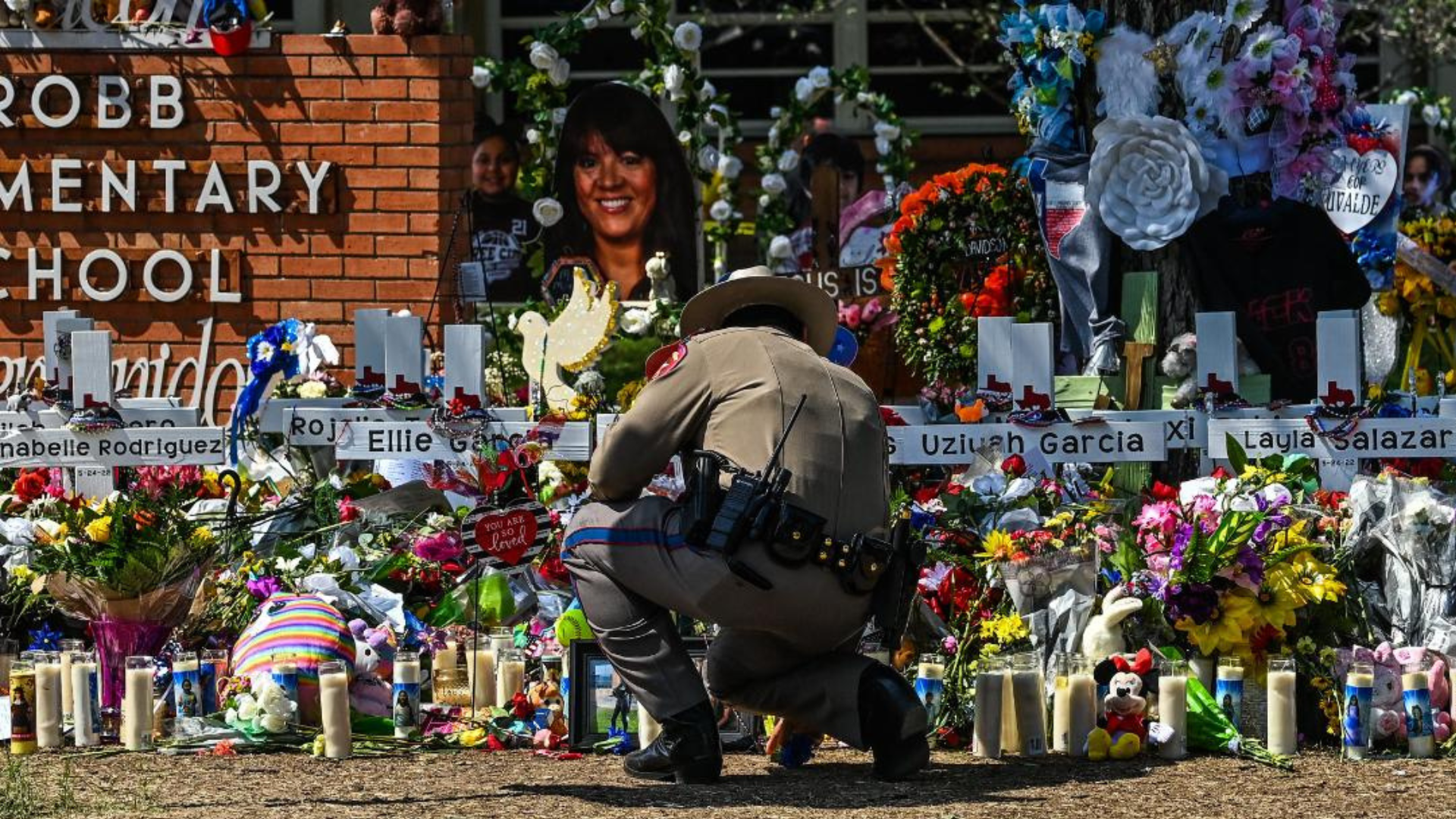 The May 24, 2022 massacre at an elementary school in Uvalde, Texas, that killed 19 children and two teachers, was the deadliest mass shooting in the United States this year.

The shooter was identified as a local 18-year-old who had shot and wounded his grandmother and outlined his violent plans in online messages shortly before the Robb Elementary massacre. 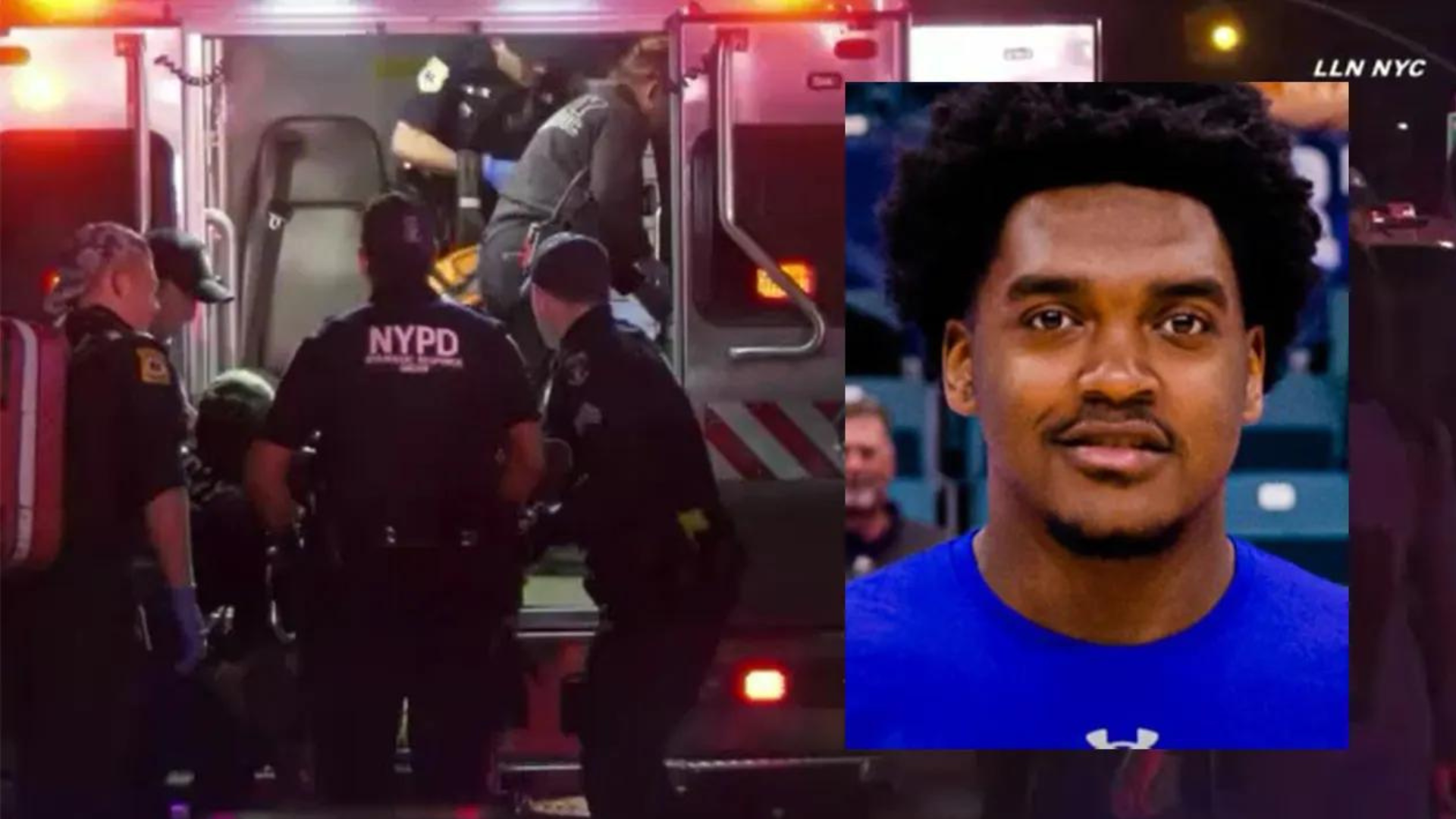 Last June 20, gunfire erupted in a park in New York City's East Harlem neighborhood, where police said a group of people was having a barbecue when multiple shooters opened fire.

Darius Lee, a 21-year-old former New York high school basketball standout and college player, was fatally shot. Six more men and two women were injured in the barrage of gunfire that erupted along the city's East River, according to the New York Police Department.

No arrests were made immediately, and the motive is still unknown, though authorities believe the shooting was gang-related.

A shooting occurred on June 19, early Sunday at a nightclub in Walterboro, South Carolina, killing two men and injuring two others, according to police.

The shooting began around 2:40 a.m. According to the Colleton County Sheriff's Office, the incident occurred at the High Time Night Club.

According to authorities, two other victims with non-life-threatening injuries arrived at the hospital in private vehicles. The names of the men killed were not released. The shooting's motive is being investigated, and no arrests have been made.

A 15-year-old boy was killed and three adults, including a police officer, were injured in a shooting in Washington, D.C. on Sunday night, according to officials.

At a news conference, Metropolitan Police Chief stated that the shooting occurred after officers responded to the area to break up a fight and disperse a crowd of several hundred people gathered.

The subsequent shooting resulted in non-life-threatening gunshot wounds to two adult victims and the police officer.

According to the Miami Police Department, five people were shot and injured on June 19, early Sunday, when the car they were riding in on a Miami highway was fired at by occupants of another vehicle.

According to police, five of the six people in the Nissan were shot. The victims, two males and four females, were between the ages of 16 and 22.

The motive for the shooting is still being investigated, according to police, and no arrests have been made.

On June 18, Saturday night, four people were injured when a gunman approached them on a street and opened fire.

Around 11 p.m., the shooting occurred. in West Baltimore's Harlem Park neighborhood One of the victims was a 21-year-old woman who was driving by when the shooting began. The victims, aged 21 to 50, were all taken to hospitals for non-life-threatening injuries.

A shooting occurred in a Chicago parking lot, injuring five people. It was the fourth weekend in a row that Chicago police responded to a mass shooting involving four or more victims.

The incident occurred on Chicago's Southside in the Lake Meadows neighborhood. The victims ranged in age from 18 to 27 and all sustained non-life threatening injuries, with one man being shot in the chin.

The gun control debate in the United States has waxed and waned over the years, fueled by frequent mass shootings in civilian settings.

In the United States, gun violence is the leading cause of death for children and young adults. The easy availability of assault weapons and ammunition, in particular, has sparked national debate in the aftermath of multiple shootings.

In response to recent mass shootings, the House passed a broad gun control bill that would raise the age limit for purchasing a rifle and prohibit the sale of ammunition magazines with a capacity of more than 15 rounds.

The bill was approved by a mostly party-line vote of 223-204. It has almost no chance of becoming law while the Senate negotiates improvements to mental health programs, school security, and background checks.

However, the House bill gives Democratic lawmakers a chance to tell voters where they stand on policies that polls show are widely supported in November.

What Is Considered A Mass Shooting?

A mass shooting, according to the Gun Violence Archive, is an incident in which four or more people are shot or killed, not including the shooter.

Are Mass Shootings The Deadliest Type Of Gun Violence?

Mass shootings account for only a small portion of the gun violence crisis. More than 45,000 people died as a result of gun violence in the United States in 2021. According to the Gun Violence Archive, 703 people were killed in mass shootings.

What State Has The Most Mass Shootings?

Mass shootings are truly heartbreaking. Part of the victim's healing must include the conviction that the government will do everything in its power to prevent these tragedies from occurring in a country that continues to face a gun violence pandemic. A stricter gun control law, hopefully, will put an end to mass shooting violence.