Martha Stewart- The Shocking Reason She Broke Up With Anthony Hopkins 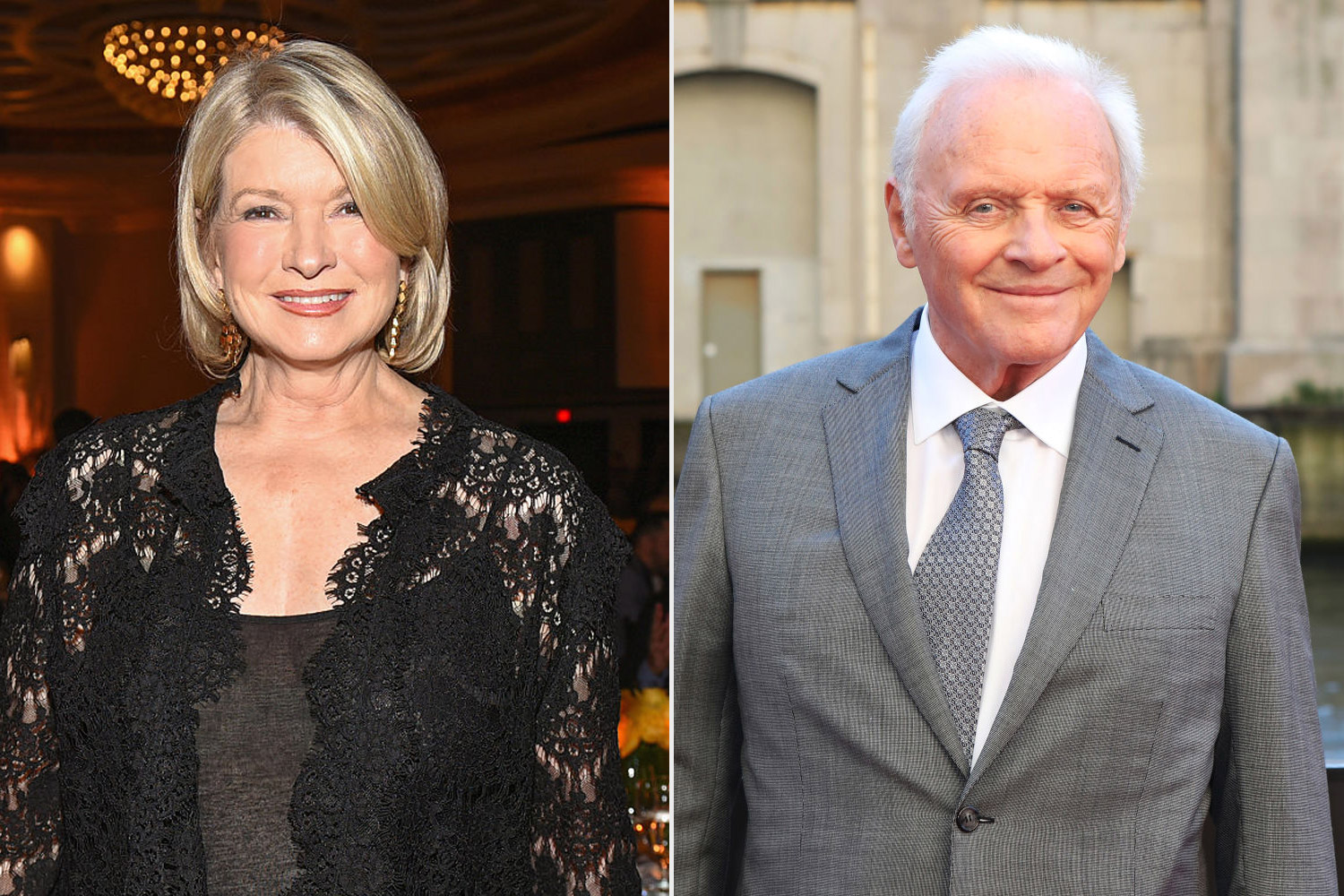 No one wants to be stereotyped, all the more so when their most famous role is that of a psychopathic cannibal.

Anthony Hopkins is highly regarded as one of the finest actors of all time, having been nominated for numerous prestigious awards. He has won two Oscars, one for "Silence of the Lambs" in 1992 and the other for "The Father" in 2021.

Hopkins plays the legendary serial killer Hannibal Lecter, alongside Jodie Foster's FBI agent Clarice Starling, in "Silence of the Lambs." In a reunion with Hopkins to commemorate the film's 30th anniversary, Foster said, "we didn't get to speak too much before the actual read-through. We just sort of kind of waved from across the room and then sat down at the table. And as you launched into Hannibal Lecter, I felt a chill come over the room. In a way, it was like we were almost too scared to talk to each other after that."

Hannibal Lecter has a fetish for not only slaughtering but also cooking and eating his victims. The film "Silence of the Lambs" which was based on the novel written by Thomas Harris, was a major blockbuster at the box office, grossing more than $130 million worldwide via Box Office Mojo. In fact, "The Silence of the Lambs" is just one of three films that have received this honor.

While Hannibal Lecter has done nothing to stifle the career of two-time Oscar winner Sir Anthony Hopkins, Martha Stewart claims that Lecter has damaged his dating life. Wanna know how? Keep reading!

In a recent interview on "The Ellen DeGeneres Show," the legendary American actress and businesswoman discussed how Hopkins was perhaps a touch too believable in 1991's "The Silence of the Lambs."

During Ellen's segment of "Two Truths and a Lie", Three statements appeared on the screen behind Stewart and DeGeneres, including her impression of Hopkins throughout their relationship, her remorse for declining the offer to host "Saturday Night Live," and a prospective tattoo of her dog Creme Brûlée on her foot.

When Ellen decided that the lie was Martha breaking up with Hopkins for the said reason, the 80-year-old actress acknowledged her connection with the Oscar winner as well as the cause for their split.

"I dated Sir Anthony Hopkins but broke up with him because I couldn't stop thinking of him as Hannibal Lecter," said Martha.

"I have a big, scary house in Maine that's way by itself on a hundred acres in a forest and I couldn't even imagine taking Anthony Hopkins there. I couldn't because all I could think of was him eating, you know..." She made a reference to Hopkin's character's cannibalism.

In an earlier interview in The Howard Stern Show, Martha Stewart had expressed the same sentiment. She shared to Stern, "Oh, I loved him (Anthony Hopkins), but he was ... scary. I was going to invite him up to Maine; I have this beautiful home in Maine ... but then I reconsidered because I saw that movie again."

"Do you want someone eating your brain while you are sitting in your beautiful dining room in Maine?" She blurted. "I would have probably had a very nice relationship with Anthony Hopkins, but I couldn't get past the Lecter thing."

There are times when it is hard to differentiate the actor from his character, and that was what happened to Martha Stewart. It's even a more difficult situation because Hopkin's character, Hannibal Lecter, was a psychopathic serial killer and a cannibal.