How Money Heist Star, Maria Pedraza, Has Risen Into Fame After Being Discovered On Instagram 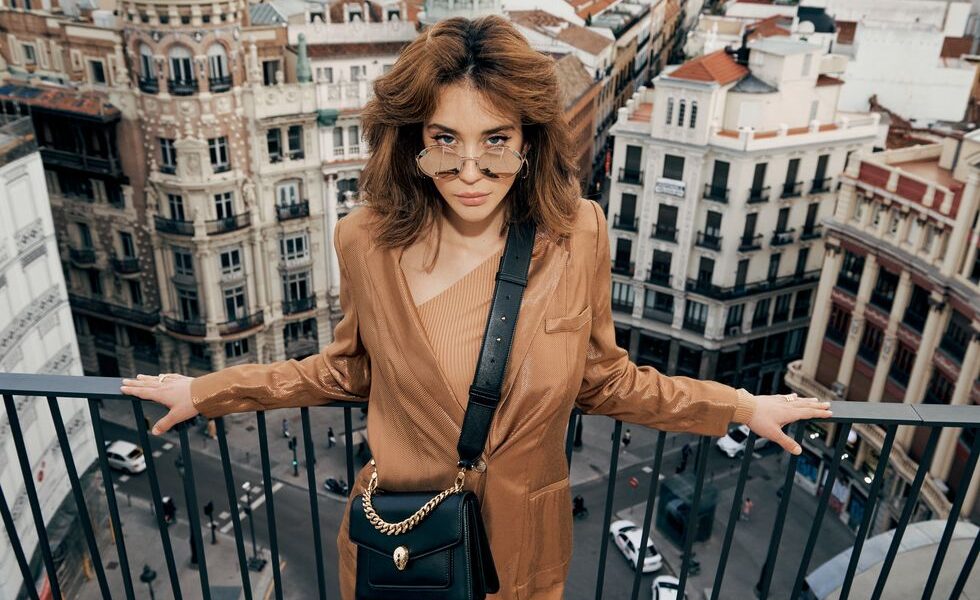 If you’re a fan of the Netflix Spanish series Money Heist, then you probably know Maria Pedraza, who is best known for portraying the character of Alison Parker. Read on to know when and where the actress started her amazing career!

The Spanish actress and Ballerina, Maria Pedraza was born on January 26, 1996, in Madrid, Spain to a Christian family.

She attended high school in a local High School in Spain. Pedraza is very passionate about dancing that she has been mentored by some of the best in the field. She graduated from the Royal Conservatory of Dance Mariemma which is the best dance school in Madrid.

Not much is known about her childhood and family. However, she posted several pictures of her together with her sister, Celia Pedraza on Instagram.

With over 12 million followers, Film director Esteban Crespo easily noticed Pedraza through her Instagram account and asked her to audition for the lead part in his debut film, AMAR. She successfully landed the role of Laura, joining Pol Monen, Natalia Tena, Gustavo Salmerón, and Nacho Fresneda in the cast.

Since then, she started to gain attention from the international fan base.

Her second acting project was in the popular Atresmedia series Money Heist, where she played Alison Parker, the daughter of the British Ambassador to Spain.

Following Netflix's purchase of the film, the actress gained national and international attention and quickly rose up to fame.

Pedraza's involvement in the second Netflix original Spanish series Élite was revealed in January 2018, alongside fellow Money Heist cast members Miguel Herrán and Jaime Lorente. She portrayed the character of Marina in the said series.

Maria Pedraza's performances in the Netflix series Money Heist and Elite gained her international acclaim. As a result, she has been named a brand ambassador for L'Oréal Professionnel, a leading hair care company in the globe.

She is currently the BVLGARI Accessories Ambassador in Madrid!

After playing love interests in the successful Netflix series Elite, which follows the lives of students at a fictional elite high school, Pedraza and Lorente started dating in 2018.

After 2 years of a romantic relationship, it was rumored that they had broken up in January 2021. The rumor sparked after Pedraza and Lorente unfollowed each other on Instagram. Pedraza also deleted her pictures with Lorente on her account. The reason for the break-up had never been revealed.

Lorente now has a baby girl with his girlfriend who has yet to be named, while the Spanish ballerina is rumored to be in an intense relationship with Álex González.

Maria Pedraza is one of the most promising young actresses in the Spanish film industry, with a great international fan base at such a young age. We wish her more success in life!