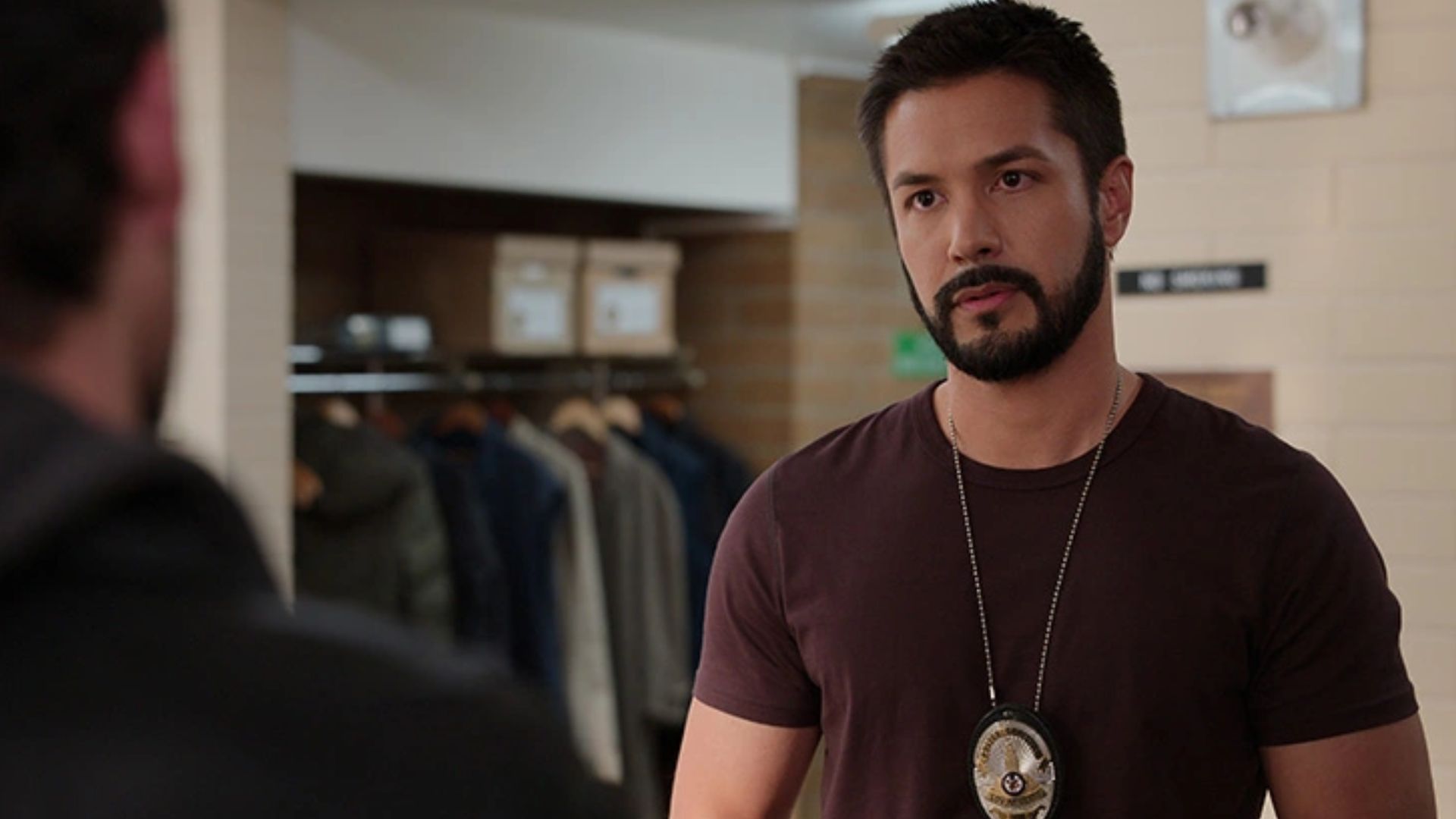 Marco Grazzini is a well-known film and television actor from Canada. He has garnered recognition as an actor all over the world due to his outstanding work in a number of movies and television shows, including Of Murder and Memory (2008), Verona (2010), Deck the Halls (2011), Christmas Unwrapped (2020), and Virgin River.

He is well-known for his work in the theater in addition to his fame as a television personality, and he often performs in a variety of stage plays and reality programs.

The Early Life Of Marco Grazzini

Marco Grazzini was born on September 8, 1980, in the city of Toronto, which is located in the province of Ontario in Canada. He was born to a Filipino mother and an Italian father. Astrologically speaking, he was born under the sign of Virgo. He has appeared in both movies and television shows in his native Canada.

His nationality is listed as Canadian. He is of mixed ethnic background (Italian and Filipino). In addition to the many movies and television series he worked on, he is most known for his roles in Kim's Convenience, The Flash, and The Magician, which brought him a great deal of acclaim from the public and the media.

In the cartoon series Total Drama World Tour, which airs on Cartoon Network, Grazzini provides his voice for the character Alejandro. In 2021, Marco made his debut in the Hallmark film industry with the release of Right in Front of Me. Christmas Unwrapped and The Story of Us are two further productions from Hallmark that he was a part of during his time there.

Recent events marked Marco's first appearance as Mike on Netflix's drama Virgin River. Through his Instagram account, he keeps his admirers informed about his newest endeavors. Grazzini was a student at the University of Guadalajara, which is located in Mexico. Later on, he decided to further his education by attending the University of Toronto, where he majored in Spanish and Italian with a sociology minor.

Marco is honest about his life. Marco's connection with Alvina August is known to everyone. Although their marriage status has not been officially confirmed, it is clear that they are in love and engaged.

Alvina August is a well-known singer and performer best known for her roles in The Boys, Nancy Drew, Woke, and The Chilling Adventures of Sabrina. The year 2014 saw the start of Marco and Alvina's relationship. Alvina first shared a photo of herself and Marco, to let her admirers know about their relationship.

In 2019, Marco gave Alvina a ring when they were on vacation in Bali. They posted significant information on their Instagram accounts. Alvina said "yes," and as of right now, they have not exchanged wedding vows. 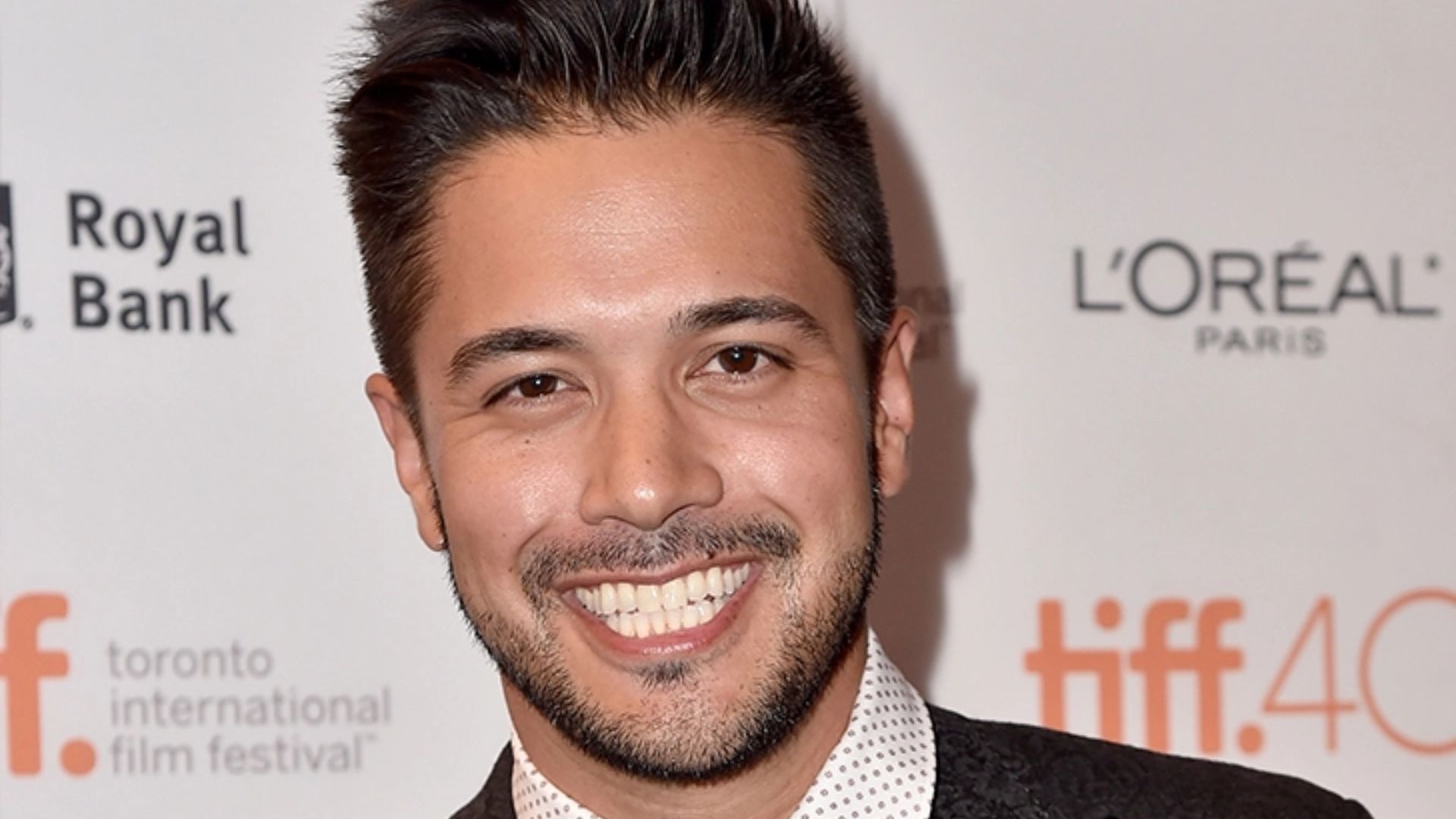 Marco Grazzini With A Great Smile

When Marco was just 13 years old, he started his professional career as a young lad. While he was struggling to make ends meet, he pursued his ambition of being a famous actor by appearing in a variety of small parts. After that, he was rewarded for his performance by being offered significant parts in well-known television programs.

As an example, he was given roles in the television programs The Magicians and The Flash, both of which are considered to be among the greatest produced in Hollywood. He played a variety of parts and portrayed a variety of personas during his career.

In 2007, Marco Grazzini had his acting debut in a television series called Mayday, which debuted on the Hollywood network and marked the beginning of his career in the entertainment industry.

After that, he had major roles in a number of popular television shows in Hollywood, such as Being Erica, Da Kink in My Hair, Total Drama Action, Total Drama World Tour, Nikita, Awakening, XIII: The Series, Poe, Heroes Reborn, The Flash, Kim's Convenience, and A Series of Unfortunate Events, among others.

The year 2008 marked the beginning of Marco Grazzini's playing career as a main actor in Hollywood television movies with the movie titled "Of Murder and Memory," which was first shown on television.

After that, he took leading roles in a number of television movies produced in Hollywood, such as Wish List, Deck the Halls, Offline, The Story of Us, A Valentine's Match, Christmas Unwrapped, Lonestar Christmas, and Right In Front of Me. He had an appearance as one of the main players in the Hollywood television series Virgin River, which made its debut on Netflix.

As a result of his work as an actor in Hollywood films and television programs, he has been presented with more than five accolades at a variety of award ceremonies. In addition, Marco Grazzini has played the main role in a number of Hollywood short films, including "Suicide," "Verona," and "Hi Honey," among others.

Some Interesting Facts About Marco Grazzini

On social media, Marco Grazzini is highly active. He keeps in touch with individuals and his friends and followers through Facebook, Twitter, and Instagram. Additionally, he has a YouTube account. On his social media pages, he posts updates on his romantic life and movie series.

Net Worth Of Marco Grazzini

The majority of his films are wildly popular. He has made a ton of money from movies over the course of his career, and his estimated net worth is around $1.5 million.

When Was Marco Grazzini Born?

Where Is Marco Grazzini From?

He's a native of Toronto, Canada.

What Is Marco Grazzini's Height?

A well-known Canadian actor with a low-key reputation is Marco Grazzini. As seen by his social media accounts, he is leading a high-quality life and fully appreciates it. He will be able to do more in the future with our best wishes.