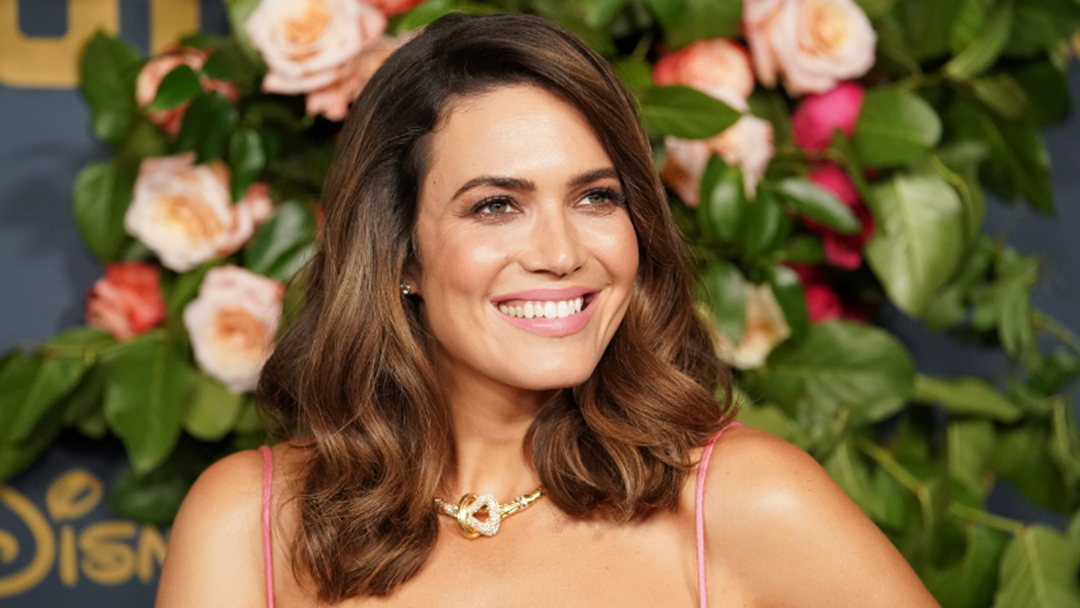 The actress Mandy Moore gives birth to another baby boy. Mandy Moore and her husband, Taylor Goldsmith, has become a parent for the second time. The Hollywood star presented her son Oscar Bennett Goldsmith in an Instagram photo that she published on Saturday, October 22.

She broke the news by posting a series of black-and-white images on her Instagram account, in which she and her husband, Taylor Goldsmith, who is 37 years old, were posing with their newborn child.

Moore, who shared the news of her pregnancy in June, posted a few photographs to Instagram of her and her husband holding their son Oscar Bennett Goldsmith.

She and Goldsmith, the lead vocalist of the rock band Dawes, tied married in November 2018, and in February 2021, they became parents for the first time to a son they named August. Moore and Goldsmith revealed in a joint Instagram post on the birth of their second child together.

Ozzie is here! Oscar Bennett Goldsmith arrived a little late but with much aplomb (and an easier/speedier delivery than his big brother, much to the delight of his parents)

Every adage is true: our hearts have doubled in size and the immediacy of the love is astounding. He is beyond words and we are so grateful for our family of four!

The Instagram featured an image of the actress who appeared to be glowing as she beamed at her newborn child as Goldsmith gazed on from behind her shoulder.

The happy parents also posted a snapshot of the pleased father, who was 37 years old at the time, spending some one-on-one time with his second kid while they hugged skin-to-skin.

A number of famous people, including Hillary Duff, Ashley Tisdale, and Chelsea Handler, left their good wishes for the family in the comments area of the article.

The couple welcomed their first child together, a son named Gus, who is now 1 year old, in February of 2021, and the lovely infant was featured in Moore's pregnancy announcement video in June.

Moore, who is 38 years old, recently bid farewell to her role as Rebecca Pearson on the popular NBC drama, which came to an end in May after airing for a total of six seasons. She was nominated for an Emmy in 2019 for best actress thanks to the role.

Moore revealed in a May interview with The Hollywood Reporter that her role as the show's matriarch provided her with early practice at feeling like a mother. The discussion was about the conclusion of the This Is Us television series.

I was mom before I was a mom. Now I’m an actual mom, and it’s strange. It’s like, I know this role kind of, sort of. And my son is definitely going to be in therapy for all of the pictures that I took of him nursing while I was in my old-age makeup.

In November 2018, Mandy and Taylor became husband and wife. And now Mandy Moore gives birth for the second time!

Oscar Bennett is the name of the new baby boy that the 38-year-old actress gave birth to on Friday. Her partner, Taylor Goldsmith, is also a parent. Huge congrats to the family, and please accept our sincerest greetings, little Ozzie!