Magnetic Slime Robot Could Be Your Next Doctor In 2022 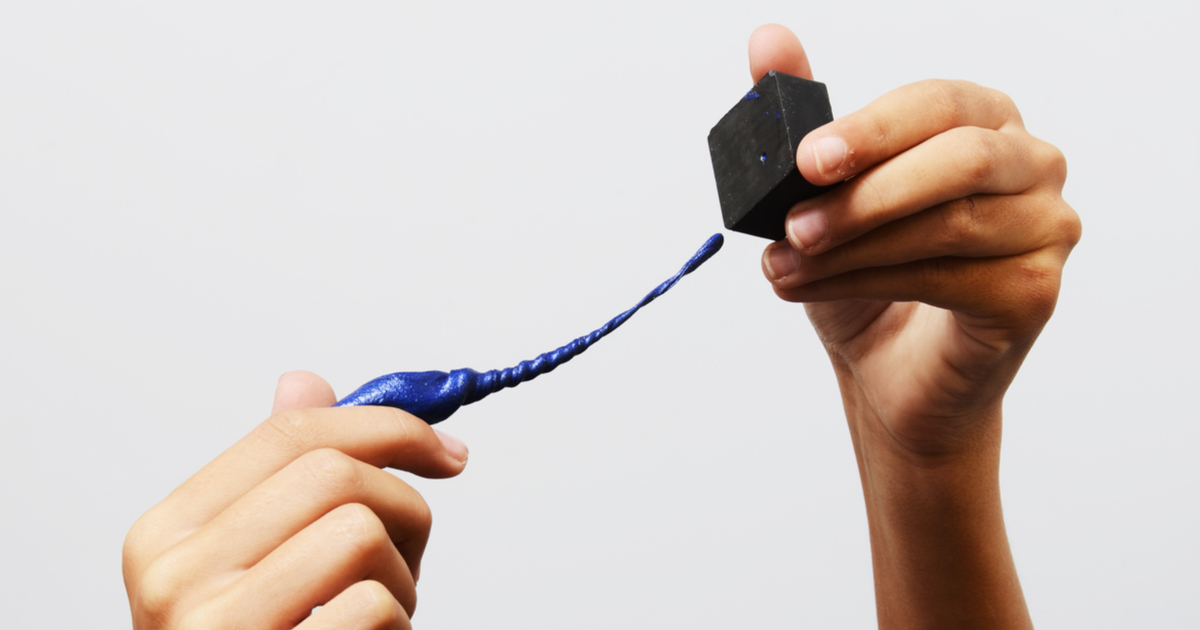 Researchers at the Chinese University of Hong Kong have created a magnetic slime robot to employ during surgery. When external magnets are used on the slime, it may be controlled by magnetic particles that are present.

Despite being hazardous, the magnetic particles may eventually be safe to utilize in the human digestive system thanks to a protective covering that is being created.

What Is Magnetic Slime Robot Made Of?

Polyvinyl alcohol-borax, a polymer, is used to make the robot. The robot is loaded with magnetic particles inside the polymer. The silicon coating is meant to make it safe for use inside a body even though magnetic particles are known to be hazardous to people.

The robot is not independent; instead, it is moved forward, rotates, or adopts the shape of an O or a C by means of outside magnets. Li Zhang, a co-author of the study that introduces the new robot, notes that the substance employed is a non-Newtonian fluid, as reported by The Guardian. It may therefore act both like a solid and like a fluid.

A non-Newtonian fluid acts as a solid-state item when touched quickly, but behaves like a liquid when touched softly and slowly, claims Li Zhang, a professor from the Department of Mechanical and Automation Engineering at CUHK and one of the project's leaders. This characteristic enables the robot to be sturdy enough to wrap around items like cables or ball bearings while still being flexible enough to move about.

"You can deform this material with an extremely large deformation, much like how liquid can go through a tiny channel," said Zhang. "But sometimes it can behave like a solid because we know if you want to use it as a robotic hand, then, of course, it needs to interact with the environment."

The neodymium particles have silicon covering to make them safe for usage within the human body. The slime enters a model of the digestive tract in one video. It enters one side, picks up a little battery, and leaves the other.

Ironically, neodymium magnets are prohibited in several nations precisely because they might irritate the stomach if eaten. After the US repealed its prohibition, emergency room visits increased dramatically in 2016.

When two magnets snap together, they are powerful enough to cut or break fingers.

Perhaps most crucially, considering recent horror stories of individuals ingesting sharp, deadly foreign things like needles or vehicle keys, it could be able to retrieve non-food items that people unintentionally eat. There is no information on whether the flubber-like fluid can remove things that individuals unintentionally urinate into.

Is It Safe To Use

Even if the slime itself shows promise, there is still a long way to go before it can be used without harm, at least in a medical setting. Neodymium magnet particles are among the hazardous compounds that make up the magnetic slime. Therefore, before using the slime in surgeries or procedures, according to scientists, we will need to make sure they cannot seep into the body.

The magnetic slime is currently encased in a silica layer by the researchers. Sand's primary constituent, silica, should create a presumably secure barrier around it. According to one of the slime's developers, the efficiency of that layer will depend on how long you keep the slime within your body.

What Chemical Do They Add To Make A Slime Robot?

Borax, magnetized borax, and a polymer known as polyvinyl alcohol are combined to create the slime. Scientists anticipate using this intriguing combination within the human body in the future.

Is The Slime Robot Real?

Created by a team of academics at the Chinese University of Hong Kong, the Slime Robot is a non-Newtonian fluid, meaning it can act both as a solid and a liquid. This slime is formed from a combination of PVA and borax, but you can also manufacture your own non-Newtonian fluid at home using cornstarch and water.

The article gives you information about the magnetic slime robot, which is one of the new developments in Science. There is a potential that it might become your new surgeon in the future.