More Than Meets The Eye – London Behind The Scenes 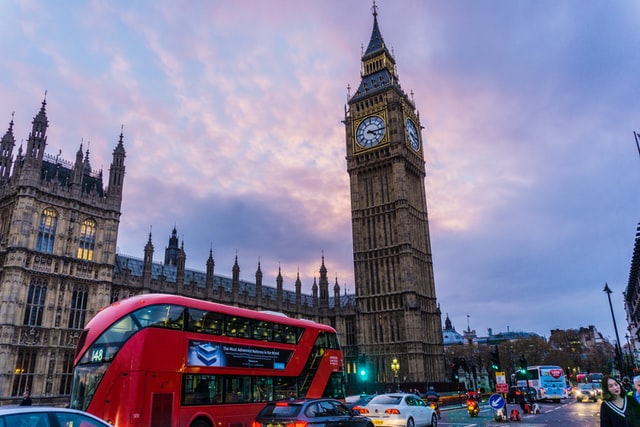 Exploring London behind the scenes will take you to places not usually mentioned in typical tourist brochures.

If the Big Apple is full of character and worth exploring, so is the capital city of England and the United Kingdom, too. London is even way bigger than New York.

Read further to get to know more about London behind the scenes and become familiar with some lesser-known but interesting places.

What Is London Famous For? 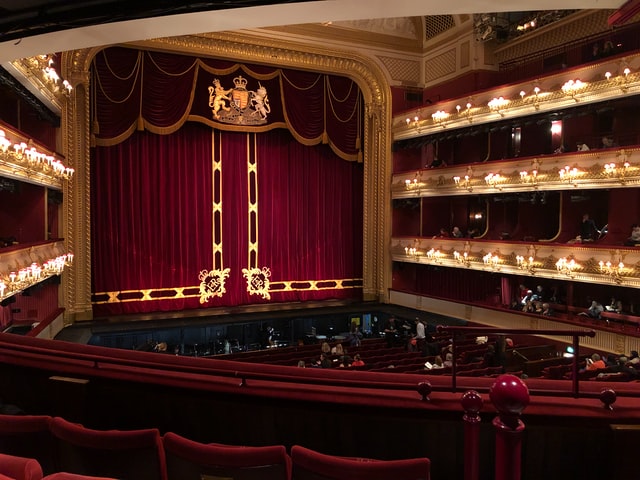 People inside the Royal Opera House in Bow Street, London

Knowing London behind the scenes will provide you a different kind of experience.

It's easy to learn about the stories behind the scenes in London if you take a little time to wander around the city and explore beyond the obvious.

The Old Bailey, also known as the Central Criminal Court, is featured in many of the best crime novels. On weekdays, the public gallery is open to the public for a peek.

It may appear impenetrable from the outside, but a trip to the Bank of England Museum allows visitors to see what goes on beyond the curtain wall.

Backstage tours are available at many of London's theaters. At the Royal Opera House, Shakespeare's Globe, or the Theatre Museum, you can find out more about the history of the theater.

London is also a favorite setting for movies, particularly those filmed in the ‘90s.

If you saw the blockbuster comedy “Lock, Stock and Two Smoking Barrels” (1998), then go to Borough Market and Staples Market as well as to Bethnal Green Town Hall near Patriot Square. You’ll get another impression of London behind the scenes.

At Madame Tussaud's Blush, visitors may get a glimpse of what goes on behind the closed doors of a purely A-list celebrity event.

Check out the places featured in two Gwyneth Paltrow films.

In “Sliding Doors” (1998): Bertorelli, Fat Boys Diner, and The Blue Anchor (all places to eat and drink) and the London Underground.

In “Shakespeare in Love” (1998): – the Banqueting House, Marble Hill House, and the medieval church St. Bartholomew the Great.

Another way to experience London behind the scenes is to take the tour called “Hidden Houses of London.” In addition, stroll in these two popular streets: Baker Street and Oxford Street.

Is London A Safe City?

London-based business firm Shergroup stated on its website that London is “comparably a safe city.” Still, crime such as theft exists, particularly in the boroughs of London.

Discovering London behind the scenes may take you to some places that may not be that safe. For Londoners, these 10 places are considered the “most dangerous” ones in 2021: 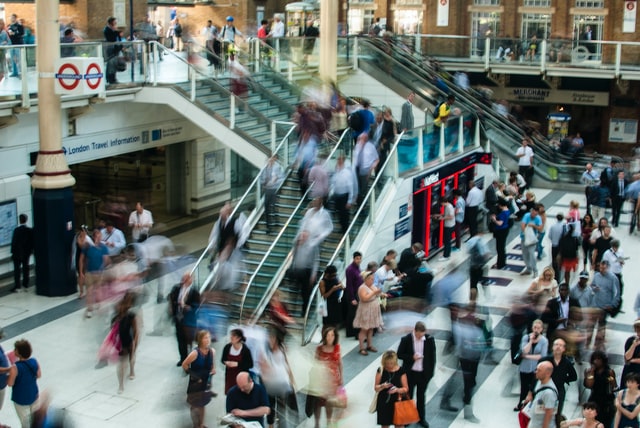 Crowd of blurry people at the atrium of the London Underground

It’s just a matter of checking out the city’s nooks and crannies to have a genuine taste of London behind the scenes.

For tourists, don’t just stick to what you’ve read on a regular tourist information sheet. Talk to locals and ask for suggestions.

Witnessing and experiencing London behind the scenes will make you realize the true beauty and meaning of this splendid city.