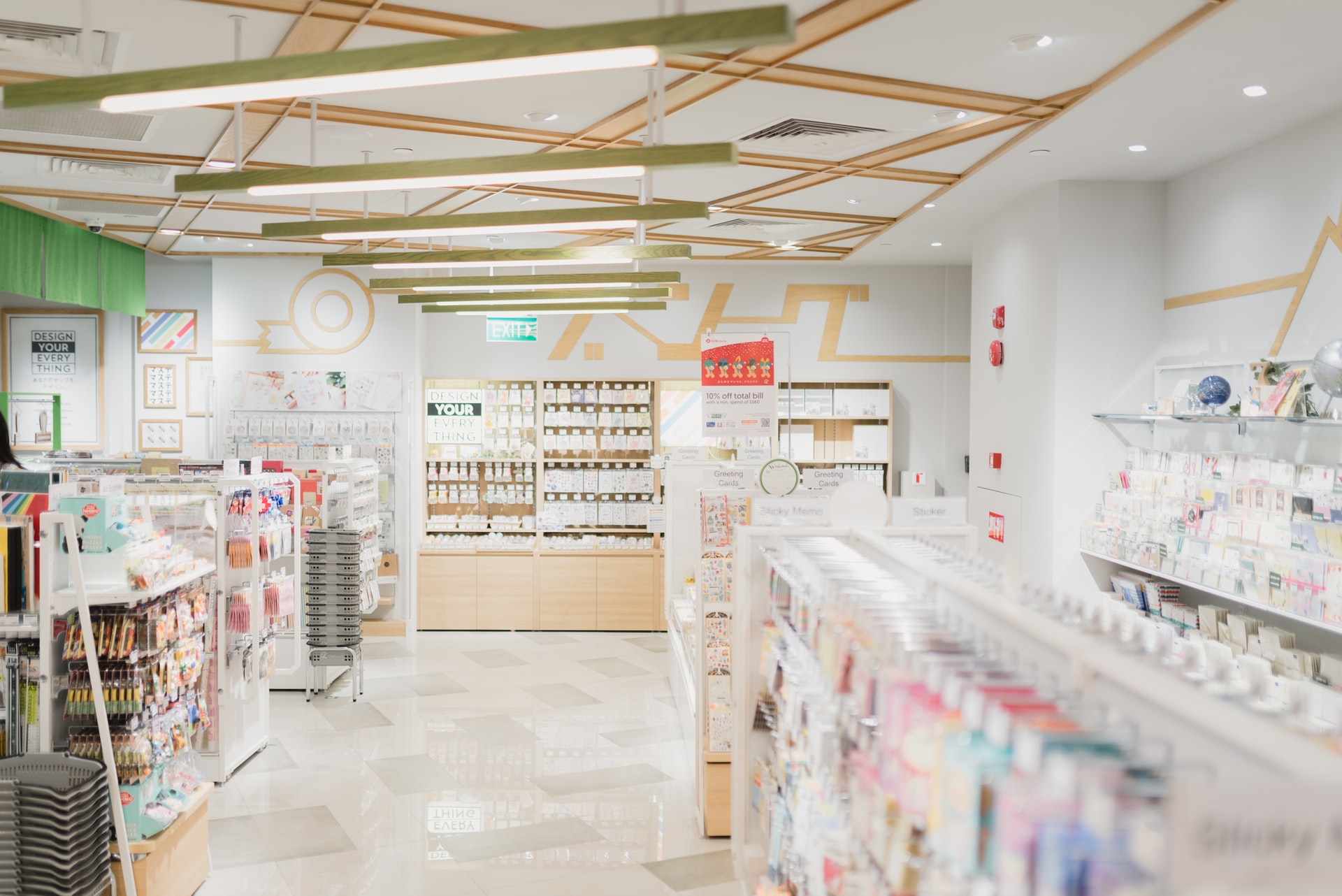 Liposomes are the most widely used and extensively researched nanocarrier for drug delivery.

They prevent therapeutic compounds from degrading, eliminate barriers to cellular and tissue uptake, and enhance the biodistribution of compounds to their desired locations in living organisms.

Phospholipid vesicles are what make up a liposome, and they have lipid bilayers that are arranged in concentric layers and enclose aqueous spaces.

Since liposomal systems are able to encapsulate both lipophilic and hydrophilic compounds, this opens the door to a wide variety of pharmaceuticals.

Large amounts of DNA, proteins, and imaging agents are transported by a biocompatible lipid exterior and an aqueous core.

Liposomes have a number of advantages when used as a drug delivery system, including biocompatibility, self-assembly, large drug payloads, and physicochemical and biophysical properties that can be modified to control the biological characteristics of the liposomes.

In studies conducted in the 1980s, liposomal delivery increased the therapeutic index of encapsulated drugs like doxorubicin and amphotericin.

However, the rapid bloodstream elimination of the delivery system limited the treatment's effectiveness.

The liver and spleen's fixed macrophages and the opsonization of the plasma's constituent parts were responsible for the rapid clearance.

As is the case with any other type of foreign particle, liposomes are met with multiple defense systems that are designed to identify, neutralize, and get rid of invaders.

They include RES, opsonization, and immunogenicity.

While it is necessary to overcome these challenges in order for liposomes to function properly, other factors, such as the EPR effect, can help improve drug delivery.

The Liposome Clearance And The Reticuloendothelial System (RES)

Liposomes that are administered systemically are accumulated as a result of the RES's actions.

The liver, spleen, kidneys, lungs, bone marrow, and lymph nodes are all considered to be RES organs.

The capacity of the spleen to accumulate liposomes is ten times higher than that of the liver, making it the organ with the highest liposomal uptake capacity.

Liposomes can be removed from circulation thanks to fenestrations that are present in the microvasculature of the RES.

The pore diameters in these capillaries range from 100 to 800 nm, which makes it possible to extravasate and remove the vast majority of drug-loaded liposomes (50–1000 nm).

The removal of liposomes requires direct collaboration between resident macrophages in the RES and phagocytic cells.

Following the process of vesicle opsonization, in which plasma proteins are adsorbed to the phospholipid membrane, the RES is able to take up liposomes.

According to in vitro studies, macrophages are capable of clearing liposomes even in the absence of plasma proteins.

The biodistribution, effectiveness, and toxicity of nanocarriers are all affected by interactions between liposomal drug delivery systems and plasma proteins.

Plasma proteins contribute significantly to the clearance of RES liposomes through the processes of opsonization and vesicular destabilization.

Ozonation of liposomes by serum proteins is dependent on the size, charge, and stability of the liposomes.

The interaction becomes less strong from 800 to 200 nm because small liposomes are unable to support opsonic activity. The complement's recognition and the liver's ability to absorb liposomes are both impacted by liposome size.

Cholesterol increases the stability of liposomes and decreases phospholipid exchange.

The Effect Of Increased Permeability And Retention (EPR)

The EPR process is carried out on liposomes that have successfully sidestepped both RES and opsonization.

The EPR effect has the effect of increasing the vascular permeability that supplies pathological tissues (such as inflammation and tumors).

Fenestrations ranging from 300 to 4700 nm are caused at these locations as a result of dysregulated angiogenesis as well as increased expression and activation of vascular permeability factors.

Thanks to passive targeting, liposomes have the ability to extravasate and accumulate. Inflammation changes the permeability of blood vessels by remodeling the capillary vasculature, which makes it possible for leukocytes to migrate into peripheral tissue.

The interactions between the components of liposomes and the immune system make clinical translation more difficult.

Synthetic modifications made to improve the delivery of their drugs can result in the production of antibodies that target their components and/or the cargo they carry.

When PEGylated liposomes are injected repeatedly, the long-circulating properties of the liposomes and their blood clearance are both reduced.

PEGylated formulations that need multiple doses are susceptible to the ABC phenomenon, which is a cause for concern.

Certain liposomal systems have the potential to activate the innate immune response, which can then result in complement activation–related pseudoallergy (CARPA).

As a component of the innate immune response, the complement system plays an important role in immunological as well as inflammatory processes.

When patients are administered a lipid-based drug delivery system, an infusion-related hypersensitivity reaction can occur in anywhere from 2 to 45% of cases.

Additionally, liposomal formulations (such as Doxil®, Ambisome, and DaunoXome®) with both experimental and clinically approved uses have been linked to CARPA.

Anaphylaxis, facial swelling, a headache, the chills, and cardiopulmonary distress are all symptoms of CARPA.

In general clinical management, allergy medications (such as antihistamines, epinephrine, and corticosteroids) are used along with slowing the infusion rate or stopping therapy. 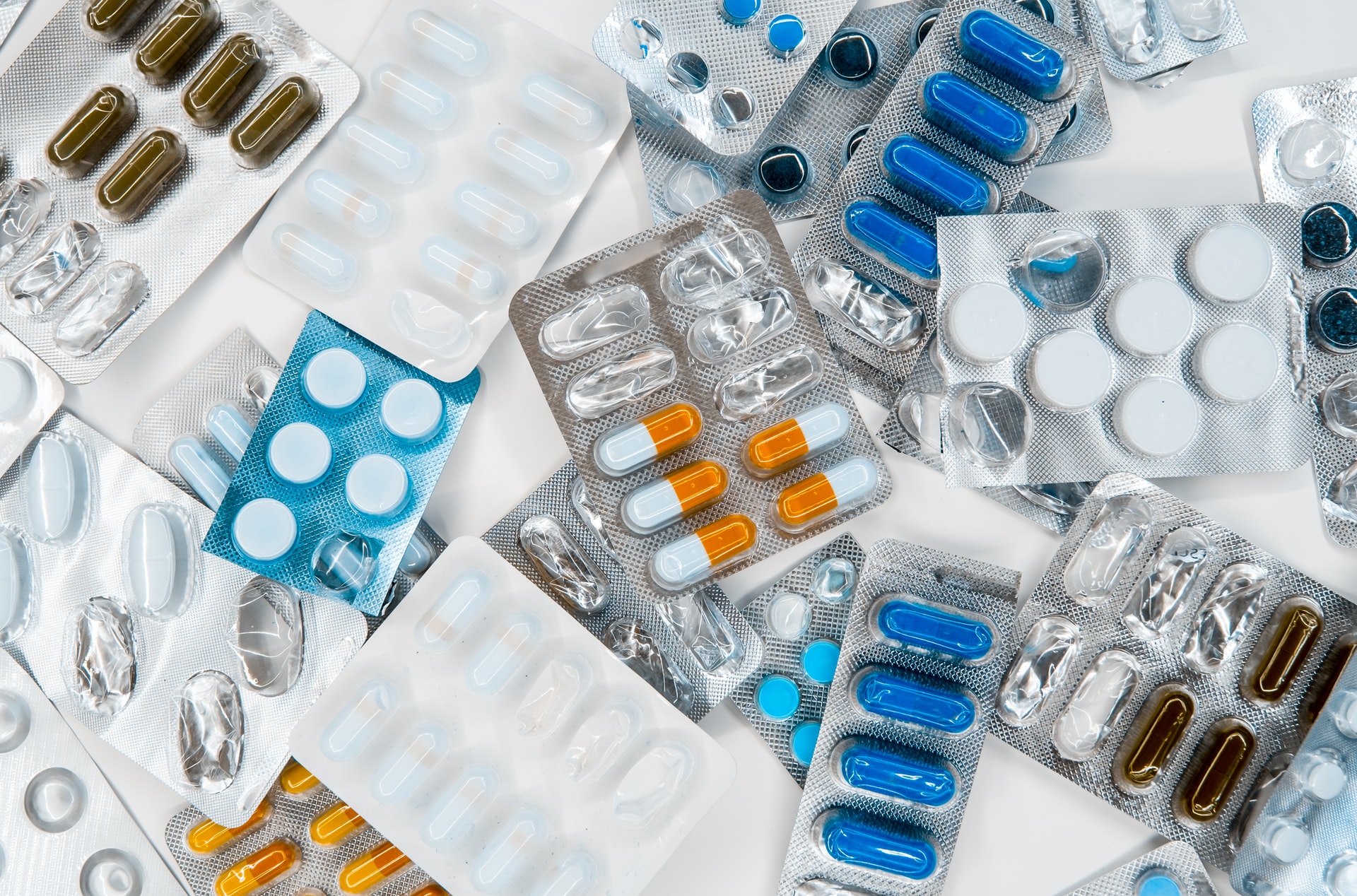 Many sachets half-filled with different shapes, sizes, and colors of tablets

Experimental Use Of Liposomes For Biomedical Applications

The use of liposomes in the treatment of a wide variety of diseases holds great promise. Research on in vitro and in vivo drug delivery using lipids has increased since the discovery of liposomes, which occurred more than 50 years ago.

The delivery of drug molecules, gene therapy, and other bioactive agents can all be accomplished with the help of liposomes.

Active targeting with conjugated ligands on liposomes has been studied for biomedical applications, especially after parenteral administration (e.g., intravenous and intraperitoneal injection).

There are a lot of liposomal products currently available, and more are being developed. PEG-conjugated lipids are utilized in a number of the drug delivery techniques that have proven to be the most effective.

Doxorubicin, the first nano-drug to be approved by the FDA, is delivered by PEGylated liposomes.

Cancers such as Kaposi's sarcoma, leukemia, ovarian cancer, breast cancer, bone cancer, lung cancer, and brain cancer can all be treated by PLD.

PLD is an effective alternative to doxorubicin for patients suffering from cardiac dysfunction.

When doxorubicin is encapsulated in PEGylated liposomes, it has the effect of lowering the uptake of RES and increasing the half-life of the drug in serum and plasma.

This facilitates the accumulation of PLD in tumor tissue as opposed to healthy tissue. PLD makes it possible for doxorubicin to travel through the myocardium without causing any damage to the cells there.

Last but not least, PLD helps to prevent high plasma peak levels of free drugs, which are associated with cardiotoxicity.

Combination therapies (like bortezomib for relapsed or refractory multiple myeloma) have recently been approved.

Another PEGylated liposome in Phase I trials is PEPO2, which encapsulates irinotecan to treat advanced refractory solid tumors.

PEGylated stealth liposomes of camptothecin are currently being tested in Phase I clinical trials for the treatment of ovarian cancer.

Why Is Clinical Translation Slow?

Despite the fact that research into liposome-assisted drug delivery platforms has been going on for the past 50 years, clinical translation has not progressed as quickly as the positive results suggested it should.

Liposomal formulations have therapeutic benefits for many biomedical applications, but manufacturing, regulations, and IP are bottlenecks.

In the clinical setting, other nano-delivery systems face challenges of a similar nature.

The development of pharmaceuticals is constrained by both cost and quality.

Industrial-scale production of conventional liposomes can be done without organic solvents.

The difficulties arise when the liposomal delivery system becomes more complex, for example when coatings and/or ligands are added to it.

The simple answer is that it is. Liposomal delivery has a number of advantages, which have been demonstrated by research quite conclusively.

These advantages include improved bioavailability and delivery to cells, increased absorption, and convenience for customers.

What Is Liposomal Technology?

Liposomes are a specialized type of delivery vehicle that can perform multiple functions to improve the efficacy of active pharmaceutical ingredients (APIs).

These lipid bilayers can form into the shape of hollow spheres, enclosing the cargo of interest within either an aqueous interior or another lipid bilayer.

Since their initial description in the 1960s, liposomes have been widely acknowledged for their potential use as drug-delivery vehicles.

Due to the fact that they are biocompatible as well as biodegradable, they are an excellent choice for achieving this objective.

Liposomes are generally regarded as safe nanocarriers because of the way they are made.

Are Liposomes Stable In Water?

To begin, liposomes are not stable in the dispersed liquid state because they have an inherent thermodynamic instability, which is accompanied by a change in particle size and drug leakage while they are being stored.

In addition, the structure of the liposomes is not resistant to the acidic environment that exists in the stomach.

The application of liposomes as a method to assist in drug delivery has had an impact on a variety of biomedical fields.

In the future, research will be able to improve already existing platforms and overcome translational and regulatory barriers if they have a better understanding of the advances in liposomal technology as well as the remaining challenges.

To achieve ongoing success in translational research, it will be necessary for experts in all stages of the development of liposomal technology, including manufacturing, design, cellular interactions, toxicology, and preclinical and clinical evaluation, to communicate with one another and work together.