The Life of Ashley Adams 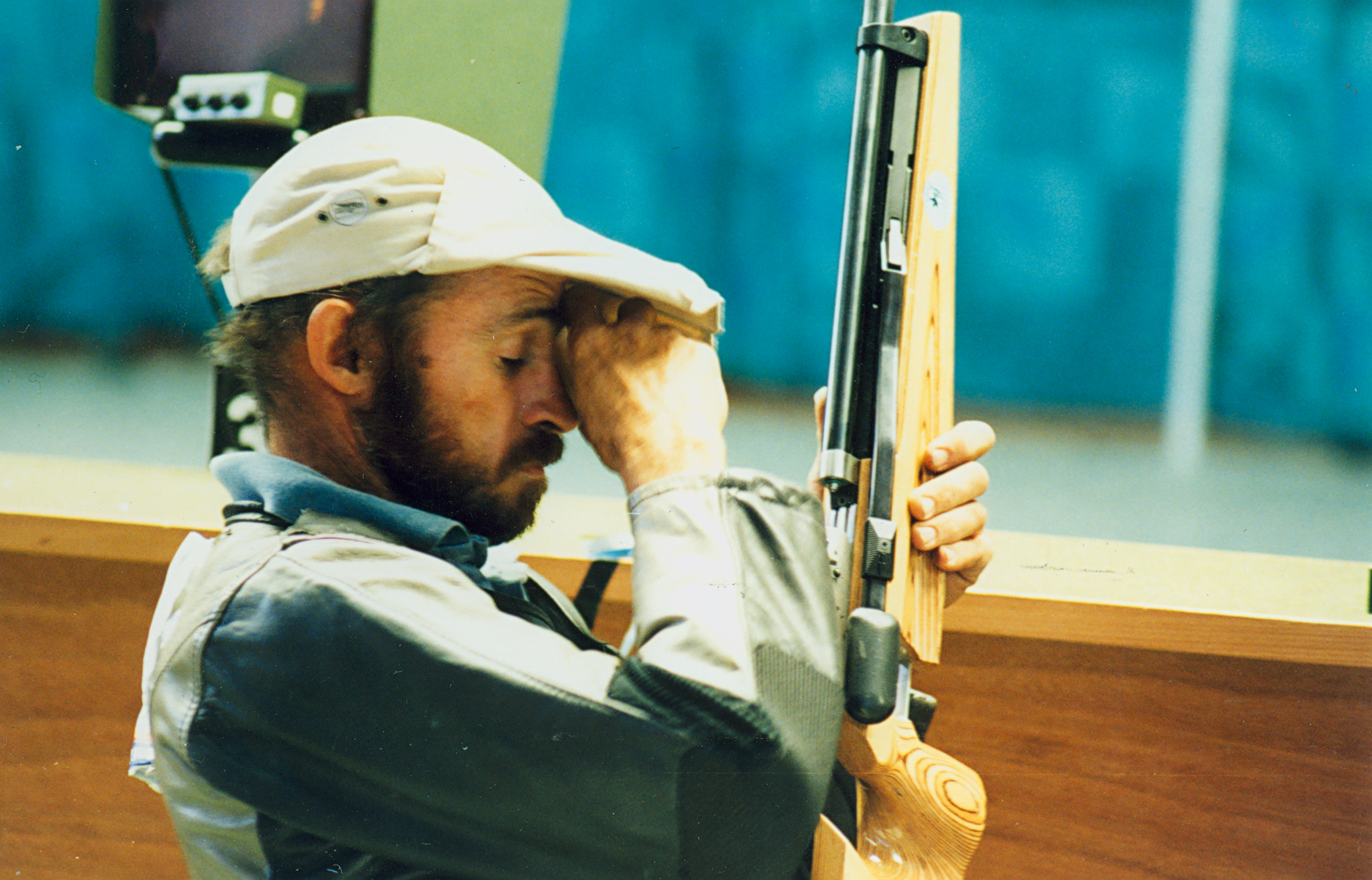 Known as an Australian Paralympic competitive shooter and a cattle grazier, Ashley Adams was born on October 12, 1955 in Australia. After joining a motorbike competition, he was involved in an accident that caused him to break his back which resulted in him being a paraplegic at the age of 26. Paraplegia is a medical condition that refers to paralysis of the lower extremities. While some only have partial paralysis in both their legs, some may have complete paralysis that also affects their lower abdomen.

Although he had to go through 6 months of rehabilitation, this did not stop his success. He was a cattle grazier, a person who grazed cows or sheep on a certain property, who personally owned 64,000-acres of land in Blackall, Queensland. Through time, he made adjustments throughout his land that resulted in a successful station infrastructure. He was able to build gates for people to enter as he soon produced TendaBEEF, a brand that markets cattle that is scientifically selected for their tenderness. He had been involved in various export markets, specifically in Japan, and was able to make great progress. His efforts were then recognized through a number of Agribusiness awards that he was able to receive.

His Journey As A Competitive Sport Shooter

After working on his shooting skills on various farms, Ashley Adams started competitive shooting when he was 38 years old in 1993. Similar to Olympic players, Adams would shoot on the ground in a prone position instead of using his wheelchair. Because of his talent, he was given an Australian Institute of Sport scholarship for 2 years from 1998 to 2000. Along with others, he was able to practice in a high-performance sports training institution. Because of this, he competed in numerous events like R1 Men’s 10m Air Rifle Standing, R3 Mixed Air Rifle Prone, R6 Mixed 50m Free Rifle Prone and R7 Free Rifle 3x40 50m. He was also given the opportunity to represent Charleville Small Bore Rifle Club whenever he would compete in various club events.

His awards include a gold medal in the 50m Rifle Prone event in Spain during the IPC Shooting World Championships. Aside from this, Adams was able to set a world record in 1998 at the English Match, also known as the ISSF 50 meter rifle prone. In 2007, a gold and bronze medal was awarded to him at the Korean Cup. He was also able to finish first in the Spanish .22 event and second in the Turkish air rifle event that same year. Moreover, Adams was able to rank first in the world after two different shooting events in 2011. That same year, he was also recognized as one of the top open shooters in Australia.

Adams’ participation in the paralympics started when he internationally represented Australia in the 1996 Atlanta Paralympics. After this, he was then able to compete at the 2000 Sydney Paralympics, 2004 in Athens, where he was announced as second place in the Mixed Free Rifle Prone SH1 and third place in the Men’s Air Rifle Standing SH1 event, 2008 in Beijing and 2012 London, where he was part of the top 20 in all of his events.