Know More about Embassies and Consulates in France 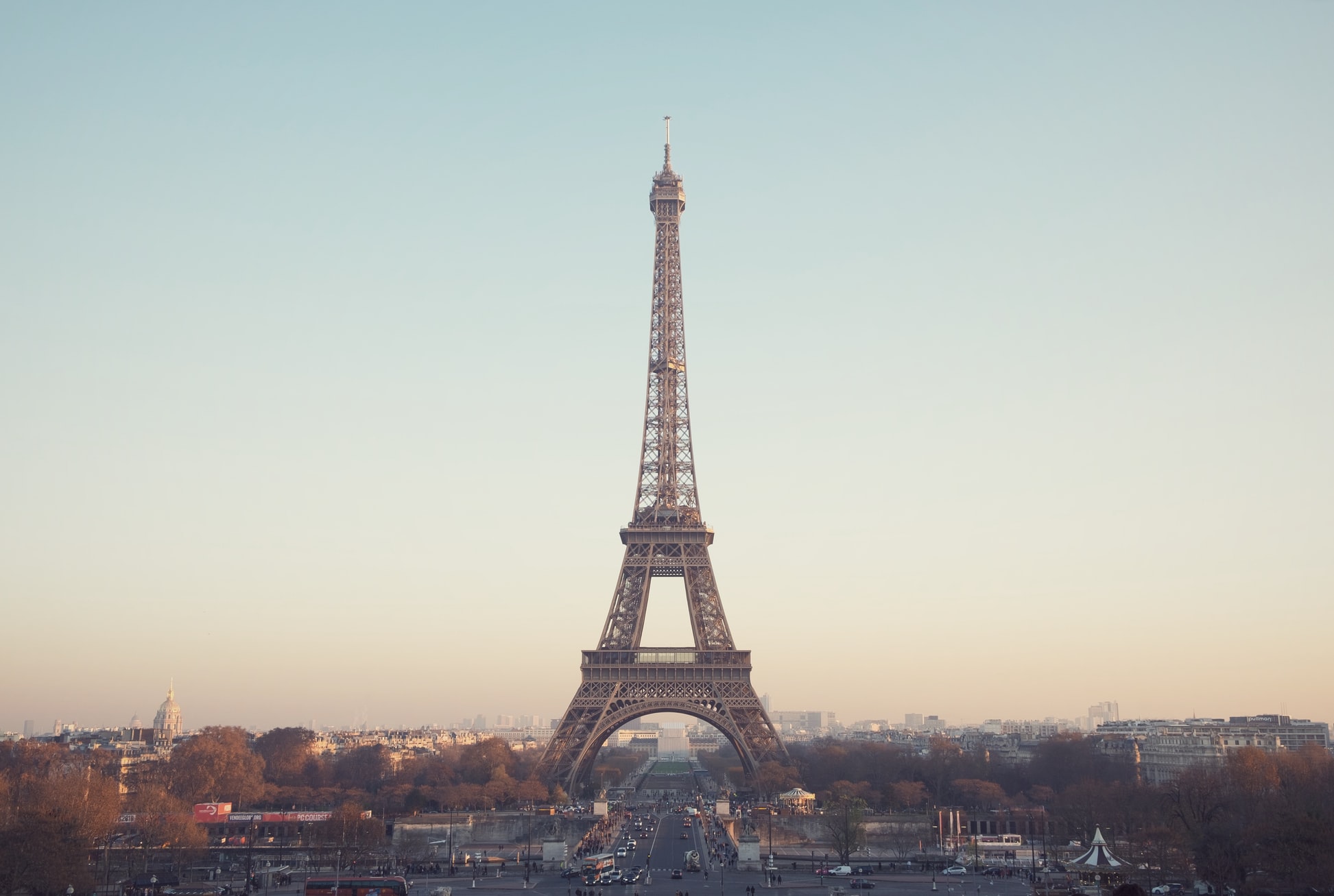 The bilateral embassy, that is to say, sent by one country to another to handle their mutual relations is an old institution that has adapted to a changing context.

Ever since there have been states, there have been ambassadors. Greek cities exchanged "orators". Rome used to send legates. However, these missions were sent according to circumstances and for a limited period. The Byzantine Empire was the first with the pattern of diplomatic organization. In the 15th century, the weak and divided Italian states were the first to establish permanent representatives to the major powers. François I followed this example: he sent a delegate to the Swiss in 1522 and subsequently to London, Venice etc. In 1815, the Congress of Vienna adopted a charter for diplomatic relations, which was hardly changed before the 1961 convention - also in Vienna. France then maintained around one hundred missions, 32 of which had been opened since 1945. The distinction between embassies and legations (with small countries) disappeared in consideration of the sovereign equality of states. There is no longer an official hierarchy in the posts, however, inequality subsists de facto. A particular embassy that was historically prestigious may no longer be of great importance. Another recently set up may be more highly considered.

The relative importance of posts changes rapidly, in addition to which there is an increasing number of states - the United Nations now has 187 members. The diplomatic and consular bill of fare is adapted as and when needed: in under ten years, following the dissolution of the USSR and Yugoslavia, 15 embassies had to be set up in Europe. France now has 149 embassies, 17 representations and 113 consular offices. Some ambassadors are accredited in several countries. New formulas are being tried out: the "off-premises" ambassador, based in Paris without any permanent base in the country for which he is accredited. It is the second-largest network in the world after that of the United States. Some thought that with personal contacts between the political leaders and the new information and communication technology the role of these intermediaries, the ambassadors, would no longer be relevant. However, it is not the case: the volume of international activities is growing even more quickly than the rate of direct contacts which, in themselves, increase diplomatic work. Leaders go into their meetings blind if there is no team on the spot to prepare them. In fact, there is even more groundwork to do than there was when it was sufficient to keep company with the sovereign and the court.

The Embassy Of 21st Century

In 1998, the ambassadors’ meeting envisaged three types: in the European Union, although the CEEC have made progress, the embassies still play a decisive role in analysing the motives of the host country, in explaining positions and in making contacts; in the so-called emerging countries (that is those in the process of overcoming underdevelopment), the relations have to be made to work: valorising the political and the economic, modernising the cultural; in developing countries (which have not yet reached the level of the previous countries) co-operation continues to be vital.