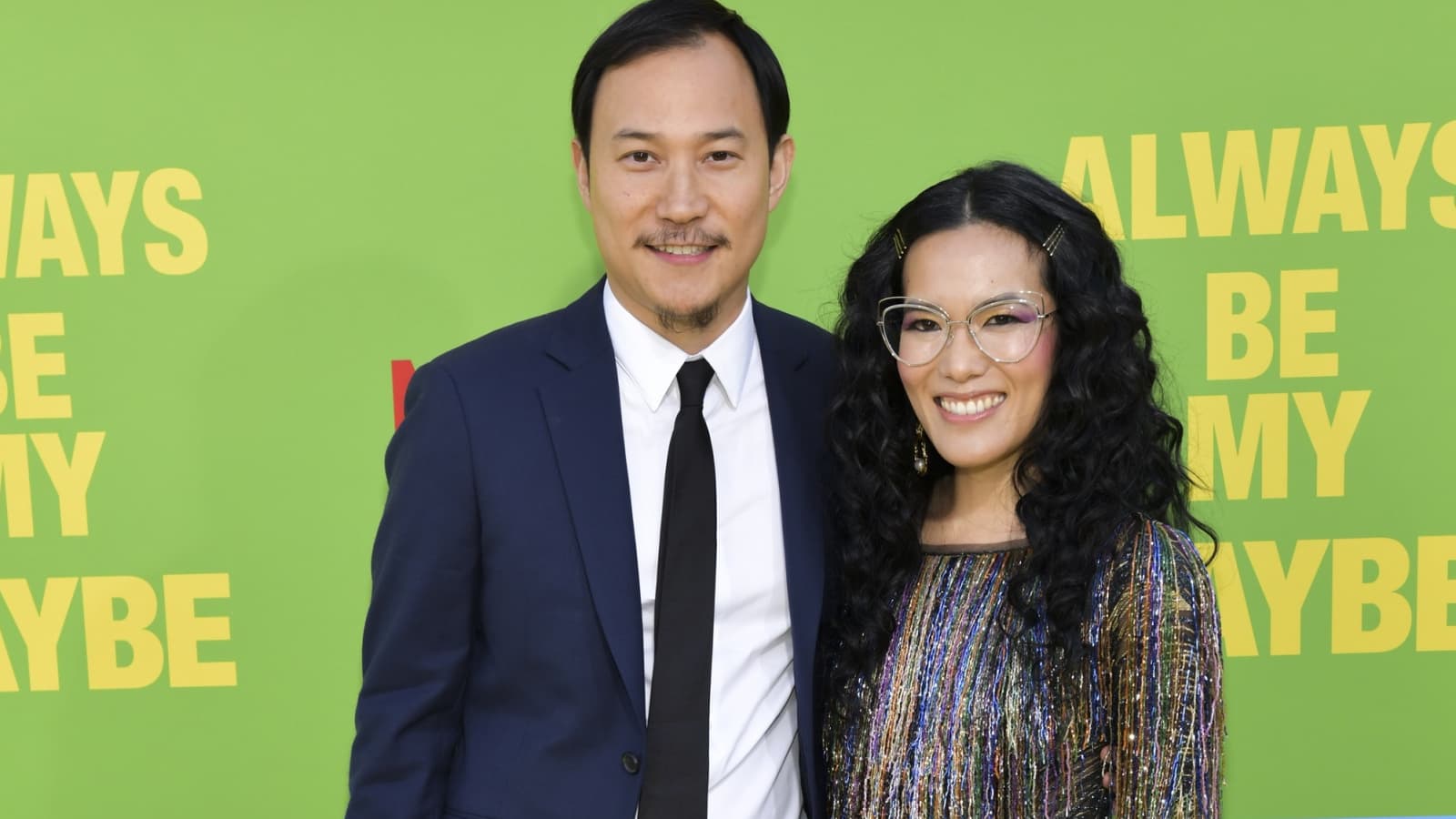 Ali Wong often jokes about her family and her marriage on stage. Little did we know that all the lines she throws on stage to make us laugh have to be approved first by her husband.

So, who is Ali Wong's husband? Let’s get to know the sensational comedy star Ali Wong’s husband, Justin Hakuta.

Who Is Justin Hakuta?

Justin Hakuta is a Filipino - Japanese entrepreneur. He was born on October 18, 1982, in the United States, and he is the son of the business guru and TV celebrity, Ken Hakuta.

Justin founded YogaStart, an online resource for yoga services. He also collaborated with health companies including Honest Tea and Seventh Generation. He has founded groups such as The Human Trafficking Project and All Day Buffet. Justin served as Vice President of GoodRx from 2017 to 2019.

He attended Sidwell Friends School in Washington, D.C., from 1994 to 2000. He also studied at the Tecnologico de Monterrey in Mexico from 2002 to 2003. Justin went on to Carnegie Mellon University in Pittsburgh, Pennsylvania, where he earned a Bachelor’s Degree in Decision Science. Justin earned his Master’s degree in Business Administration from Harvard Business School.

Justin Hakuta is the son of Ken Hakuta, a well-known inventor and television personality, and Marilou Cantiller. Justin's father was known for hosting The Dr. Fad Show, a children's innovation television show that aired from 1988 to 1994. The TV show emphasized innovation and highlighted children's inventions. Dr. Fad got an award from the Franklin Institute in Philadelphia for Inventor of the Year for popularizing the Wacky Wall Walker, the best-selling toy of the 1980s.

Justin's parents met at the World Bank branch in the Philippines, where they both worked. They dated for a long time before marrying in 1977. Justin was born five years later, at the height of his father’s career. Justin has two siblings namely Kenzo and Aki Hakuta.

Justin started working for Honest Tea in Bethesda, Maryland, as a sales and marketing associate in August 2004, where he was in charge of coordinating the company's collaboration with beverage distributor, Canada Dry. This partnership would assist the corporation in delivering the goods to local "Mom and Pop" shops in Maryland and Virginia. He was known to co-found All Day Buffet at the end of 2004. For the next two years, he worked as a Research Analyst for the Center for Court Innovation in New York.

He was also a co-founder of Aviara and served as its product leader. He led a team of ten contract designers and engineers in developing and launching several technological platforms. Justin also worked at DIRECTV Digital Innovation Lab as a product strategy and UX lead. Justin has also worked as a product manager for Cargomatic.

For three years, he served as the vice president of Harvard Business School's Young Alumni, where he was primarily responsible for boosting community efforts.

Justin was also the vice president of a multi-million dollar tech firm, GoodRx, from 2017 to 2019. He also founded Yogastart to promote a better lifestyle, and he has worked with well-known companies like Tea, Seventh Generation, and Patagonia.

In addition, he was assisting his wife in her merch booth, where she sold T-shirts and goodies to fans, throughout her tours.

How Rich Are Justin Hakuta And Ali Wong?

Justin Hakuta is a private person. However, from Ali Wong’s interviews and joke lines, Justin is not only a great businessman, but he is also a great husband and father.