Julie Smadu- Hart: The First Wife of the "Hitman" 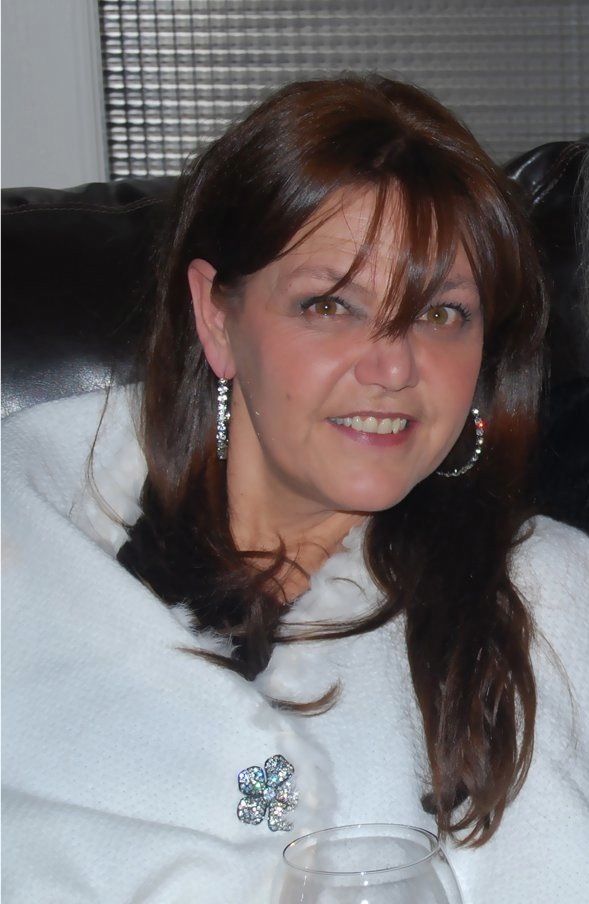 She was married to Bret Sergeant Hart. Despite having a failed marriage with the American- Canadian retired professional wrestler, writer, and actor, Julie is a strong-willed woman. She remained respectable and with utmost dedication as she was a former group facilitator at the Calgary Foothills Hospital.

Smadu was also an active speaker regarding brain injury awareness and had conducted numerous fundraising activities for the Winnipeg Children’s hospital.

Moreover, she was an overseas coordinator and operations specialist for the Love of Children’s society of Alberta Adu. She had four amazing children from Bret Hart: Blade Colton Hart, Alexandra Sabina Hart, Jade Michelle Hart, and Dallas Jeffery Hart. She is currently living in Calgary, Alberta.

Dealing with a well-known professional wrestler is no joke. Julie experienced that first hand and confirmed that it is not a smooth sailing relationship at all. After the release of his autobiography, Bret Hart reveals that he had undergone a couple of failed relations - Julie was the first of it.

The couple were married for almost two decades and shared their highs and lows with their four children. But one of the lowest points of their lives came, which tore the couple apart, and they ended up getting a divorce.

It was mostly caused by Bret being a philanderer, having multiple sexual relationships during their tours for WWE. Julie never wanted marriage in the first place. In one of her interviews on Online World of Wrestling, she mentioned that she didn’t want to get married, but Bret encouraged her into it.

They eloped and kept her pregnancy with their daughter Jade a secret for a few months. Everything was just not normal for her when Bret was at the height of his career. According to her, everything was magnified: their houses, cars, and life in general.

She and their kids hoped that Bret would retire so that he could come home and stay at home with them. He even agreed somehow and said he would at the age of 25; however, he did not. Most of the time, she was unhappy and at her heaviest. This is caused by the emotional abuse that she was receiving from the relationship.

Hart Strings: My Life With Bret And The Hart Family

Being married to Bret “Hitman” Hart, the former five-time World Wrestling Entertainment Champion is a life that is not as desirable as it may sound. Julie put all her vibrant and honest memoirs into words about the point of her life where Bret was a part of it.

She narrated her ups and downs in balancing her life as a wife of a wrestling superstar who belongs in a family that is considered “big” in the wrestling industry. She started her book with her teenage years and the early stage of her romantic relationship with Bret.

Then followed by their marriage, children, and divorce. Both Bret and Julie had negative thoughts about their marriage. Bret questioned his decision to marry Julie, which was inappropriate to ask after spending nearly two decades and having a big family size together.

This resulted in Julie writing her book intended to criticize Bret and his irresponsibility over his family. She claimed that Bret chose wrestling over his family and could not be himself outside of the ring.

The book may not be written as extensively as other autobiographies, but it emphasizes Julie and Bret’s life outside the spotlight of the wrestling world.